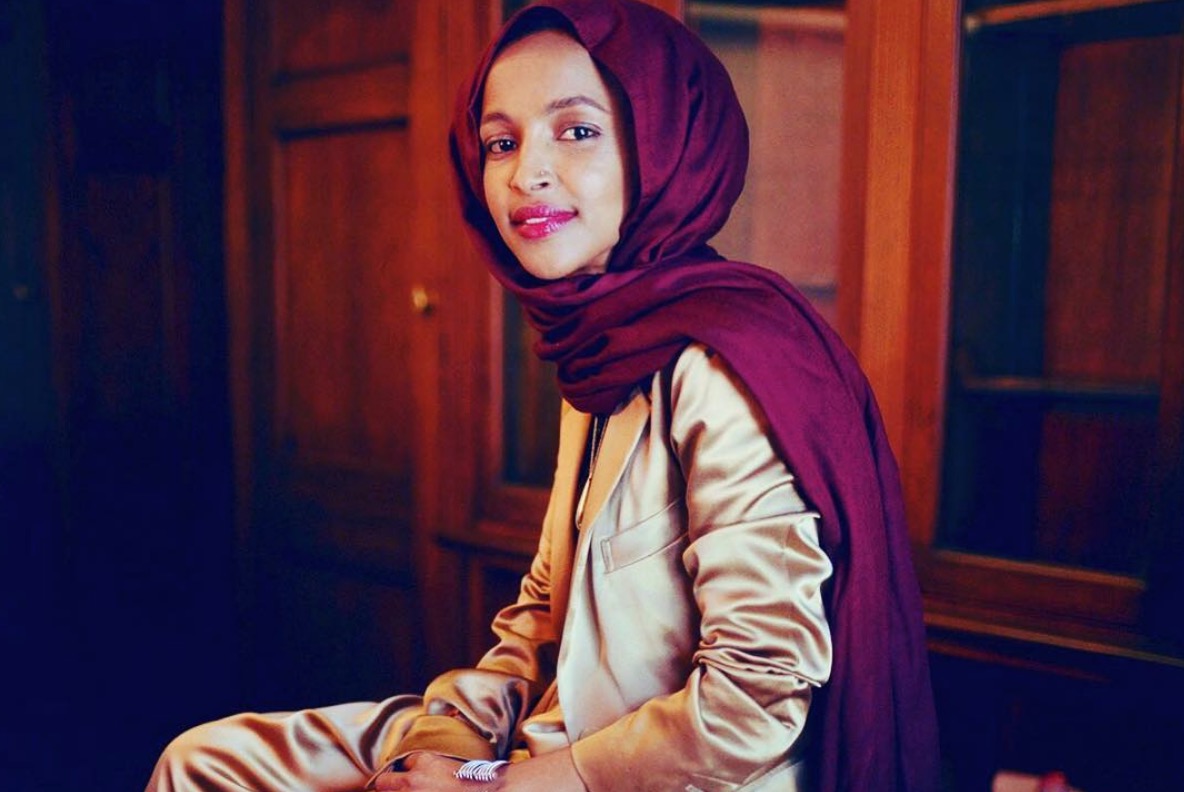 Delaney Seeks Debate, but “no means no!”

Disagreeing with his position on Medicare-for-all, New York rep. Alexandria Ocasio-Cortez (D) suggested that 2020 Presidential candidate rep. John Delaney (D) should “sashay away” from the race.

In response, Delaney has extended the offer of taking part in a debate with the controversial New York rep.

Actively defending that the two should take part in a debate, Minnesota rep. Ilhan Omar (D) has responded to the Presidential hopeful, telling him that “no means no!”

The response has been awkwardly perceived considering that it is language concerning consent.

Rep. Omar was responding to a tweet from Delaney, arguing that “at a minimum, we have to be tolerant of different views on achieving the same goal: universal healthcare.”

Delaney further stressed that the matter “isn’t about slogans – people’s lives are at stake,” and that’s why he believes “we need debates and the truth.”

With rep. Delaney, California Democrats booed him when he expressed that “we should have universal health care, but it shouldn’t be a kind of health care that kicks 150 million Americans off their health care. That’s not smart policy.”

Ultimately, Delaney believes that “Medicare for all may sound good but it’s actually not good policy nor is it good politics.”

To this, rep. Ocasio-Cortez drew offense.

In response to Omar’s comment, Michael Starr Hopkins, the press secretary for Delaney’s campaign, detailed that “AOC and rep. Omar are incredibly intelligence women and rising stars inside of the Democratic party. Instead of tweeting at our campaign and taking pots shots, we should be sitting down and talking about the best path forward.”

Moreover, Hopkins asserted that they’re all “on the same team. It’s okay to disagree, but refusing to have a substantive conversation helps no one, especially not the Americans who so desperately need us to solve this health care crisis.”