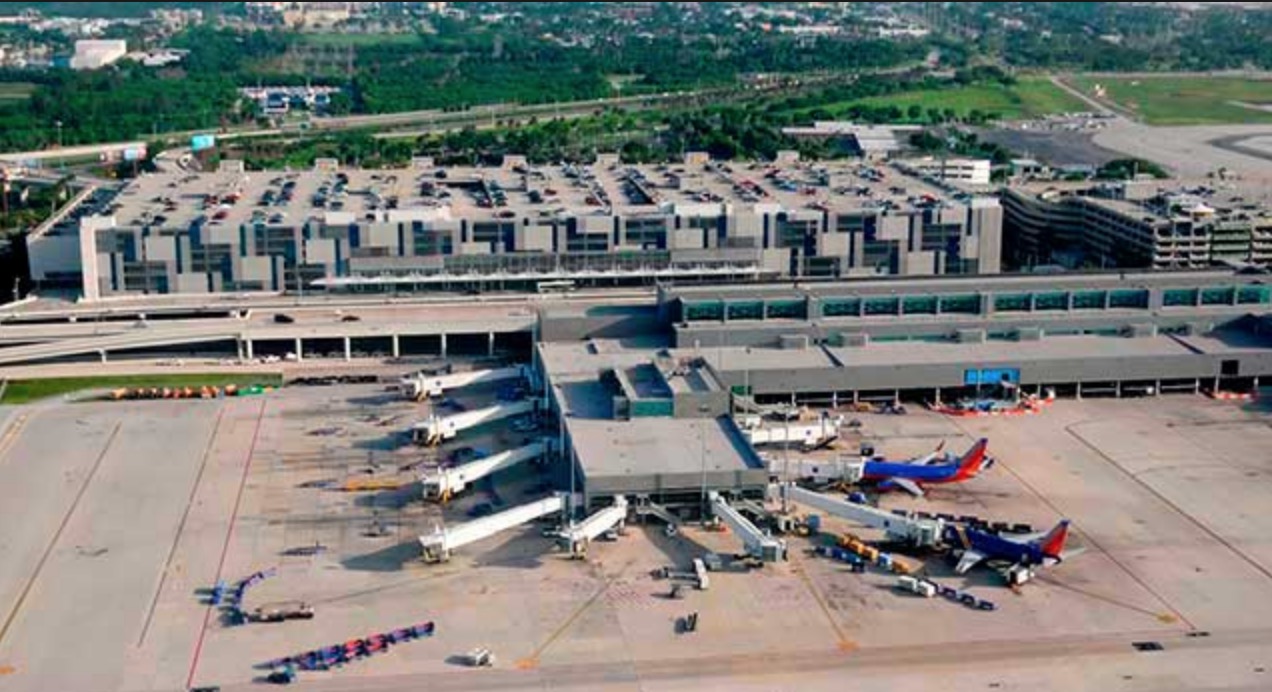 Debate on airport infrastructure improvements heats up in Washington

Summer is the most popular time of year for travel, with many families making a trip to their nearest airport to fly away for a well-earned family vacation. But fun getaways aren’t the only airport matter heating up over the next few months – another is the political debate in Washington over airport infrastructure and something called the Passenger Facility Charge.

That charge, known as the PFC, is a local user fee collected each time a passenger flies through a U.S. airport. It provides funding for the airport where the fee is collected to modernize aging infrastructure, fund new security measures, and promote increased airline competition.

The PFC was created in 1990 as a way for each airport to fund important projects and needs, but the current rate of no more than $4.50 hasn’t been changed since 2000 even though the cost of improvements has increased. A number of groups are currently pushing to adjust the PFC cap to keep it in line with inflation and meet the changing needs of airports.

President Trump has made it clear that he believes the United States needs to significantly invest in infrastructure nationwide, and advocates say the PFC proposal creates an opportunity to do that without raising taxes. This issue especially matters in Florida, where airports host half of all visitors to the state amid record-breaking tourism.

“Modernizing the Passenger Facility Charge is one of the best ways to meet the current and future infrastructure needs of Florida’s airports,” said Lisa Waters, president and CEO of the Florida Airports Council.

“The costs of critical construction projects and facility enhancements have continued to increase over the past two decades while the PFC cap has been stagnant. In order to increase competition and meet the needs of millions of tourists and business travelers, the current cap on the PFC needs to be addressed.”

Airlines are the biggest opponent of this proposal, contending that any increase to the PFC will discourage passengers from traveling. However, supporters are quick to point out that PFC funds are frequently used to increase competition among airlines, which drives down ticket prices for the traveling public. They also typically cost passengers far less than baggage fees that airlines charge.

The American Association of Airport Executives recently noted that airlines collected a record-breaking $1.3 billion in baggage fees during the first three months this year.

“Airlines continue to collect billions of dollars in fees quarter after quarter, a fact they conveniently forget to mention as they argue against giving airports more local flexibility to enhance competition and improve facilities for travelers,” AAAE President and CEO Todd Hauptli stated in a press release.

“If a $5 increase in checked bag fees is good business, how can a more modest adjustment in the local PFC program be cast as detrimental for travelers? It’s time for Washington to look past the self-serving arguments from the airlines and give airports the local tools they need to better serve the traveling public.”

While the PFC is being debated in Washington, the issue has implications here in South Florida. In 2014, Fort Lauderdale-Hollywood International Airport expanded its runway to accommodate more passengers and air traffic, paying for the project in part through PCF fees. The proof of how well that strategy worked is obvious: for the 2nd year in a row now, FLL has been named the fastest growing large hub airport in the U.S.

It’s clear that the PFC provides an important funding stream for investment in local airports, but what remains to be seen is whether congressional leaders will agree on increasing the current cap.