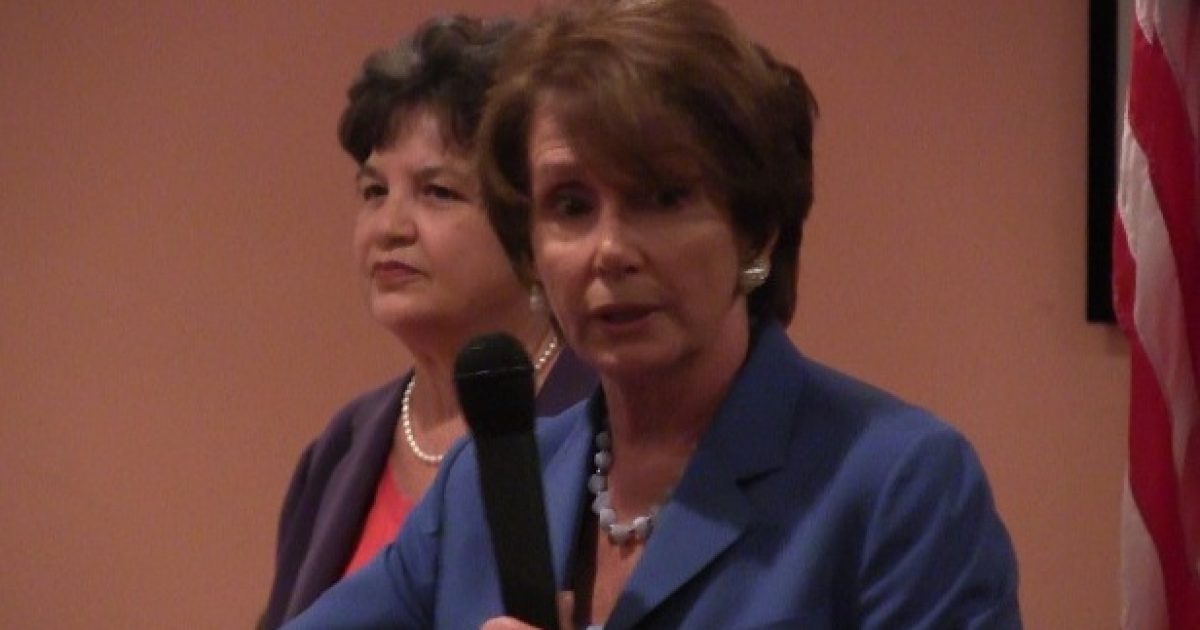 The House has approved a $4.6 billion bipartisan border funding bill that is now sent to President Trump’s desk.

The President is expected to sign the bill, and it comes after Speaker Nancy Pelosi (D) disregarded a push from Progressive Democrats to include restrictions on immigration enforcement that they feel would prevent abuse by border officials.

The bill was advanced by a group of moderate Democrats and Republicans.

A day earlier, the Senate had approved the bill 84-8 after rejecting an earlier version from the House, and lawmakers were working against a July 4th deadline, which would see lawmakers turning to recess.

Pelosi, working against the clock, noted that lawmakers needed to urgently secure funding to help children that are caught in the humanitarian crisis that’s at the border.

In a letter written to colleagues, Speaker Pelosi expressed that “in order to get resources to the children fastest, we will reluctantly pass the Senate bill.”

Furthermore, Speaker Pelosi explained that “as we pass the Senate bill, we will do so with a Battle Cry as to how we go forward to protect children in a way that truly honors their dignity and worth.”

However, Democrats aren’t happy about the collaboration, and one Democrat that’s made her voice heard is New York Rep. Alexandria Ocasio-Cortez (D).

Taking to Twitter to call the move “an abdication of power we should refuse to accept,” she warned Democrats beforehand that her answer to voting on the bill was “Hell no.”

Under no circumstances should the House vote for a McConnell-only bill w/ no negotiation with Democrats. Hell no.

That’s an abdication of power we should refuse to accept. They will keep hurting kids if we do.

In the end, many Democrats are fighting to reduce funding for ICE by $81 million, and this along with other immigration concerns will definitely take the forefront of the political dialogue as Democrats look to win the White House in the upcoming 2020 Presidential election.