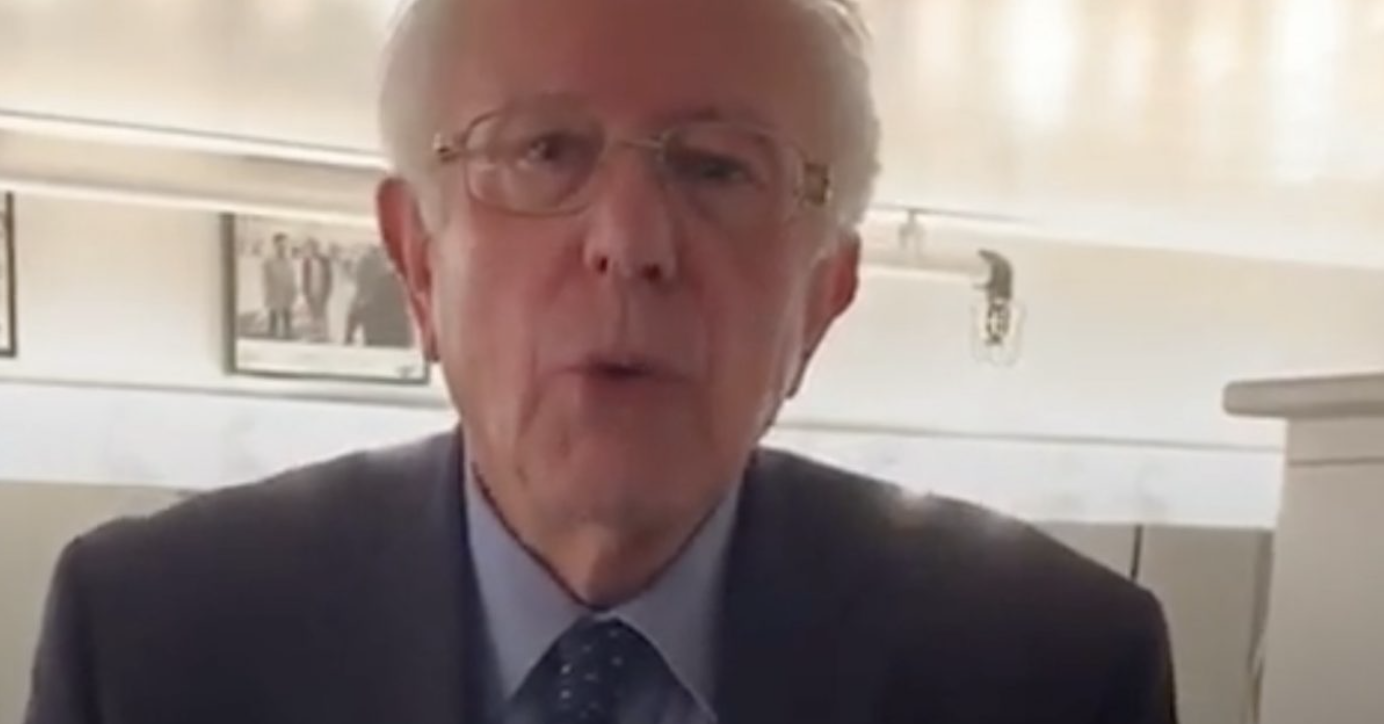 Disney’s CEO, Bob Iger, is talking politics, and he has a lot of feelings towards the political atmosphere that many Americans call divisive.

For one, he shared that he will pull productions from the state of Georgia should the new abortion law take hold.

As similar legislation seems to be permeating across the United States, with the most recent one hitting Louisiana where Gov. John Bel Edwards (D) has signed an anti-abortion bill, the Disney CEO argues that he wants no part in that.

The other battle Iger fights is one with Democratic Socialist and 2020 Presidential candidate Bernie Sanders, who accused Disney of underpaying employees.

Iger took to Facebook and slammed the Senator from Vermont in a private post, writing “to Bernie Sanders: we created 11, 000 new jobs at Disneyland in the past decade, and our company has created 18, 000 in the U.S. in the last five years. How many jobs have you created? What have you contributed to the U.S. economy?”

And, Iger isn’t the only CEO that has swiped back at criticism from Sanders.

Sanders argued that Verizon was “just another major American corporation trying to destroy the lives of Americans.” Sanders also called Verizon along with General Electric as big corporations that are “destroying the moral fabric” of the United States.

Sanders slammed Verizon by saying that it doesn’t “pay its fair share of taxes” and that “Verizon doesn’t use its profits to benefit America.”

To that, McAdams argued that Verizon has paid “more than $15.6 billion in taxes over the last two years,” which he argues is “a 35% tax rate in 2015, for anyone who’s counting.”

When talking about the benefits Verizon provides for the United States, he asserted that “in the last two years, Verizon has invested some $35 billion in infrastructure – virtually all of it in the U.S. – and paid out more than $16 billion in dividends to the millions of average Americans who invest in our stock.”