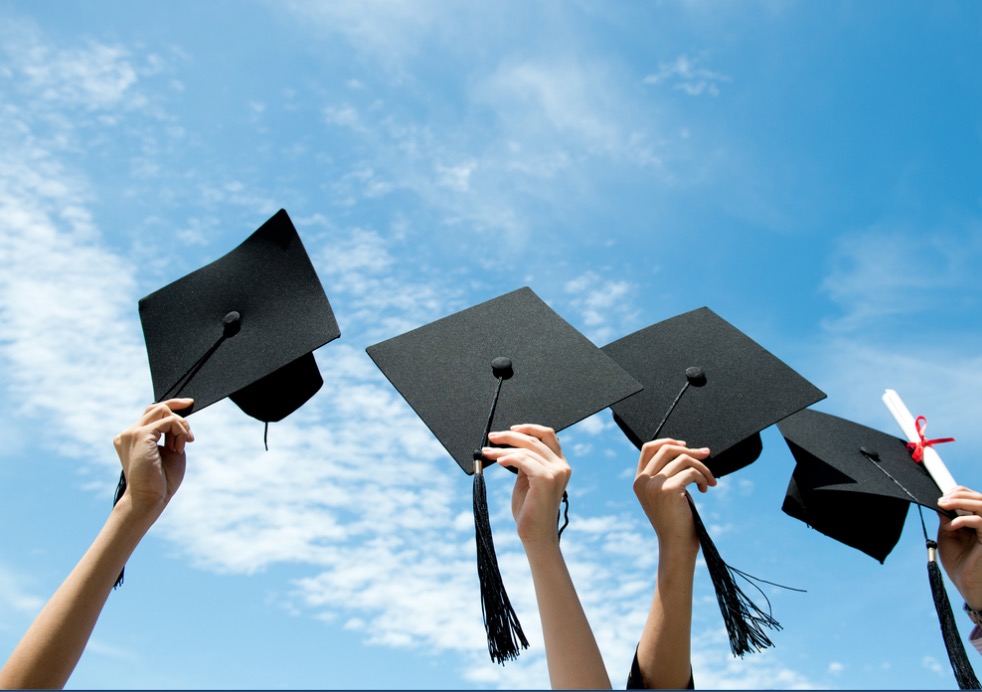 By News Service of Florida May 21, 2019
807
0
ShareTweet
TALLAHASSEE — Nearly a year after a federal judge’s ruling allowed early-voting sites on college and university campuses, state elections officials and plaintiffs in the case remain locked in a legal battle.

Chief U.S. District Judge Mark Walker last week scheduled a June 19 hearing after the two sides have argued about whether the case is moot — or whether Walker should enter a permanent injunction to make sure the state doesn’t block campus early voting in the future.

The case is rooted in a 2014 directive to county elections supervisors by former Gov. Rick Scott’s administration that prevented early-voting sites on campuses. After a challenge by the League of Women Voters of Florida and other plaintiffs, Walker in July 2018 ruled that the directive was unconstitutional and issued a preliminary injunction that allowed campus voting locations.

In the November elections, that resulted in early voting on 11 campuses, with about 60,000 ballots cast, according to court records.

But that didn’t end the fight.

In February, attorneys for Secretary of State Laurel Lee, who had recently been appointed to the top elections position by new Gov. Ron DeSantis, filed a brief arguing that the case is moot and should be dismissed. Lee’s attorneys pointed to a directive that was issued to elections supervisors last year after Walker issued the preliminary injunction. They also cited a directive Lee issued this year after becoming secretary that, they wrote, “addresses the plaintiffs’ concerns head-on and provides a further safeguard.”

“In it, the secretary specifically states that supervisors may place early voting sites on college or university campuses under the plain text of … the state’s early voting statute,” Lee’s attorneys wrote. “Thus, with or without this court’s earlier published decision, the most recent directive makes clear that the secretary has no intention to revert to an improper position alleged to have placed an undue burden on the plaintiffs’ right to vote.”

The plaintiffs’ attorneys, however, fired back by saying the case is not moot and contending Walker should issue a permanent injunction to make sure the state doesn’t reverse course on campus early voting. They argued, in part, that the directive issued by Lee had added further “ambiguity.”

“In sum, instead of a clear change in legal position, the 2019 directive is just more of the same from the secretary,” the plaintiffs’ attorneys wrote in a Feb. 22 brief. “And its timing strongly indicates that its true purpose is to attempt to moot this case to avoid entry of a permanent injunction that would both unambiguously protect Florida’s young voters from the revival of this discriminatory policy in the future, and give clear comfort to SOEs (supervisors of elections) who would offer on-campus early voting that they are legally permitted to do so and will not have to parry future similar attempts to ‘construct’ the early voting statute so as to undermine or chill those efforts.”

Walker last month issued a ruling that rejected the state’s arguments the case is moot, saying the directive issued by Lee has made her position unclear. Also, he pointed to a “continued denial of any wrongdoing” that raised the possibility that “challenged conduct will recur.”

But Walker found that the plaintiffs also had not proven their arguments, spurring the need for a hearing next month.

“It appears that plaintiffs have failed to factually support their assertion that (the directive issued by Lee) acts to prohibit or discourage supervisors of elections from designating college or university facilities as early-voting sites pursuant to the early voting statute,” Walker wrote. “Before deciding how to proceed, this court wants to hear from the parties.”