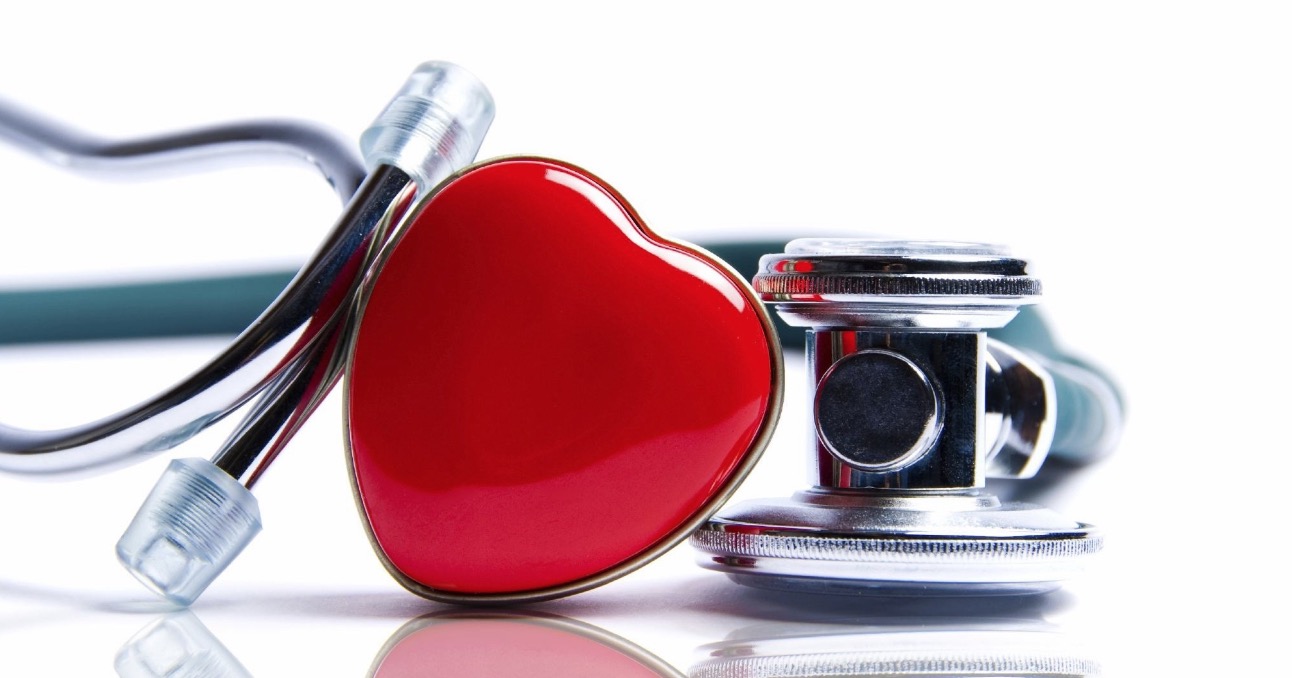 Depending on who you ask, the two most important things to achieve healthcare reform – which everyone seems to favor – are to increase patient access to service providers and ensure good old American competition, right?

With that said, how do you explain the South Florida Sun Sentinel’s recent editorial saying Gov. Ron DeSantis should veto one of the significant healthcare reform bills passed by the Legislature?

The legislation would expand consumer access to healthcare in a number of ways, while making a number of other important and helpful changes.

The newspaper, however, seems hung up on one paragraph in the 35-page bill that it believes – mistakenly – would do nothing but break contracts that four doctors have with their former employer.

On it’s face, the bill should garner DeSantis’ consideration, and get his signature of approval.

As we wrote earlier, Speaker Oliva was right on target when he said healthcare needed a major overhaul. The bill, HB 843, was passed unanimously by Republicans and Democrats in both chambers and would make a number of changes to improve healthcare in our state, from broader access to dental service in less populous area to more flexibility for patient care at surgical centers to requiring hospitals to let your primary care physician know when they have admitted you.

What has the newspaper all a-flutter is a provision that would eliminate certain non-compete contracts for medical specialists, contract that let big companies stake out monopolies in the treatment of cancer and other serious conditions.

The newspaper incorrectly states that the provision would “grant four doctors a special exemption” when in reality it would apply across the state, in any community where there’s only one doctor or medical group providing vital specialty services.

We even highlighted a number of counties in the state where this new provision would increase access to care for patients.

This kind of non-compete contract has been a problem in our healthcare system for years, one that even the New York Times has recognized. In a March 15 article describing how these non-compete clauses can totally cut off patients from their doctors if the physicians quit or get fired, the Times noted ago that “what may be good for business can be bad for patient care — and certainly disquieting for those whose doctors seem to simply disappear.”

Sun Sentinel appears to have taken up with the big health companies that impose the non-competes on their doctors – and therefore on the doctor’s patients.

The legislation focuses on much-needed healthcare reform in Florida, and eliminates these particular non-compete contracts is one of them.