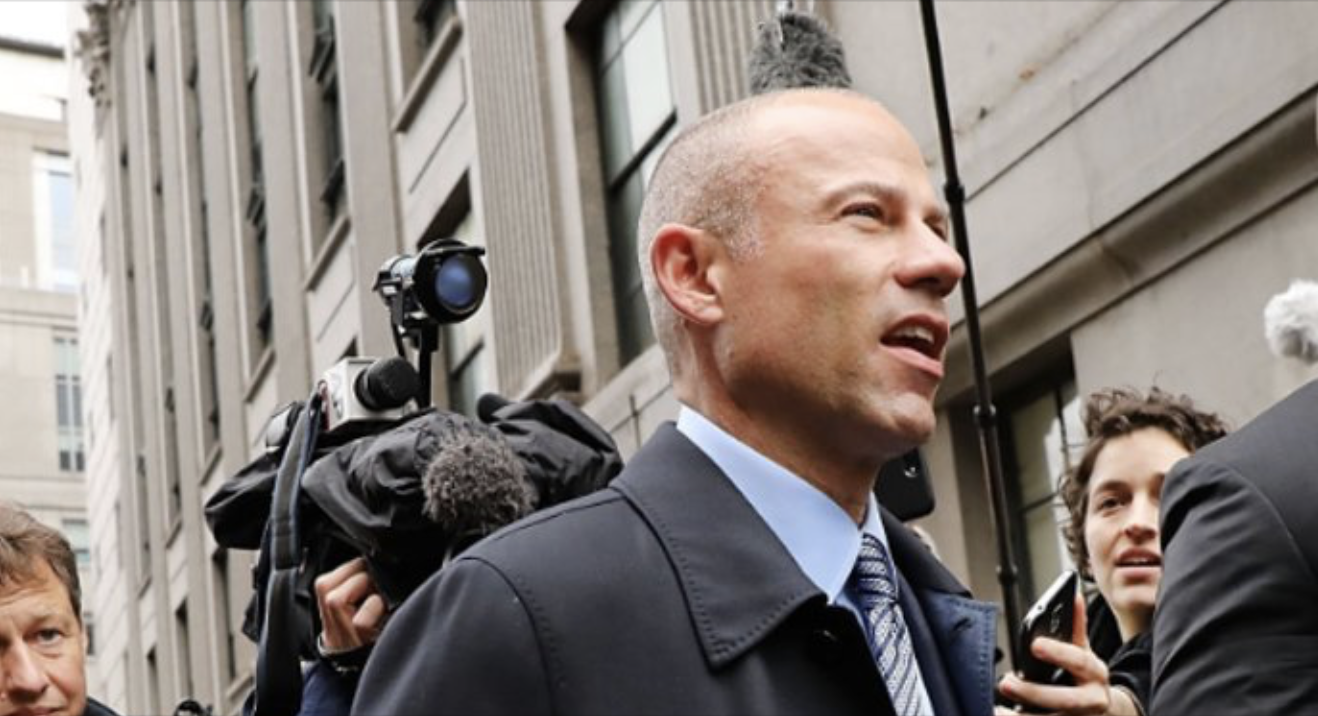 Michael Avenatti, controversial celebrity lawyer, has been indicted on charges of stealing from his former client Stormy Daniels by illegally taking money from her book deal to write a memoir detailing an alleged sexual affair with President Trump.

This marks the third time in two months that Avenatti is charged with criminal wrongdoing, and the adult film star is the sixth client that prosecutors say he defrauded.

Avenatti is accused of forging Daniels’ signature on paperwork instructing her literary agent to wire her money to him. In turn, around $300,000 is reported to have been transferred to his bank account and used on personal expenses, which includes leasing a Ferrari. As well, he is accused of using the money for travel expenses, dry cleaning and using $56,000 in payroll at his law firm.

On twitter, Avenatti lashed out at the charges against him, saying that “no monies relating to Ms. Daniels were ever misappropriated or mishandled. She received millions of dollars worth of legal services and we spent huge sums in expenses. She directly paid only $100.00 for all that she received. I look forward to a jury hearing the evidence.”

Avenatti maintains that he will be “fully exonerated.”

In California, Avenatti faces an indictment on 36 counts of perjury, fraud, embezzlement, failure to pay taxes and other financial-related crimes.

He is not only accused of stealing millions of dollars from five clients, but he is also alleged to have used a tangled web of shell companies and bank accounts to cover the financial theft.

Ryan L. Korner, the chief of Internal Revenue Service criminal investigations in Los Angeles, commented that “Michael Avenatti allegedly stole from his clients, and he stole from the IRS.”

Moreover, “the money was used to fuel a lavish lifestyle that had no limits, including making mortgage payments on a multimillion-dollar home in Laguna Beach and purchasing a private plane.”