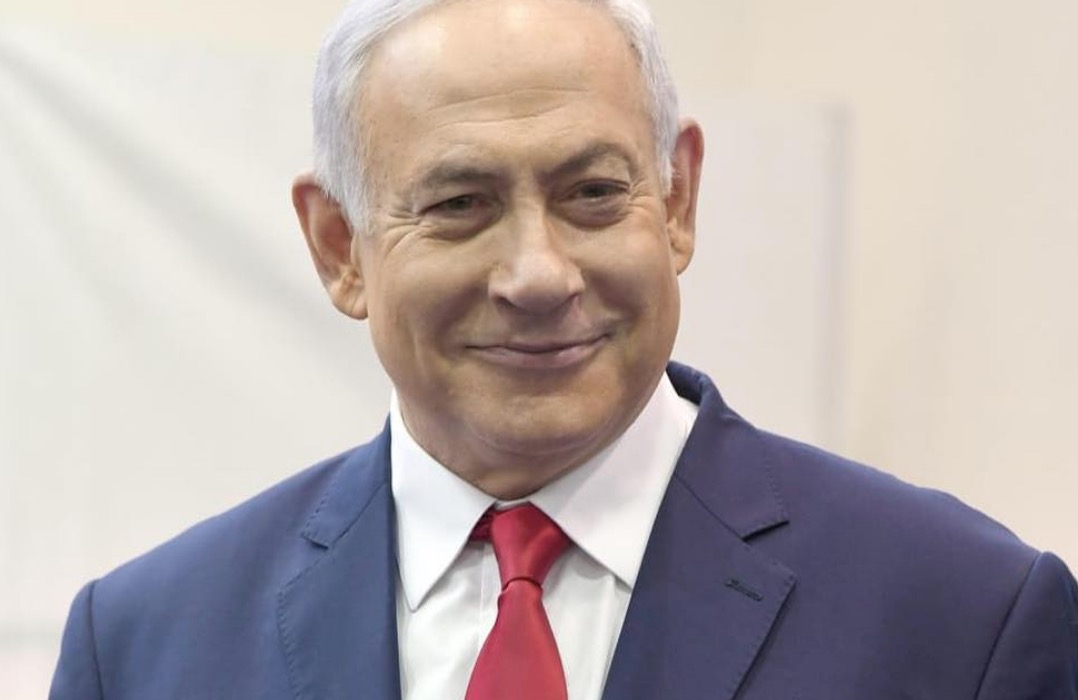 Regardless of the possible criminal charges looming over him, Israeli Prime Minister Benjamin Netanyahu retained the reigns of the state of Israel, and boosted his Likud Party to control the 120 seat Knesset.

“It’s a night of tremendous victory,” Netanyahu told supporters early Wednesday. “I was very moved that the nation of Israel once again entrusted me for the fifth time, and with an even greater trust.”

With 97.4% of the vote counted, Likud and its traditional political allies were in command of a 65-55 majority in parliament. A couple of small parties were still teetering along the electoral threshold and fighting for their survival, so the final makeup of the next parliament has yet to be decided. In any case, the country now faces what could be weeks of political negotiations over the composition of a ruling coalition. (FOX NEWS)