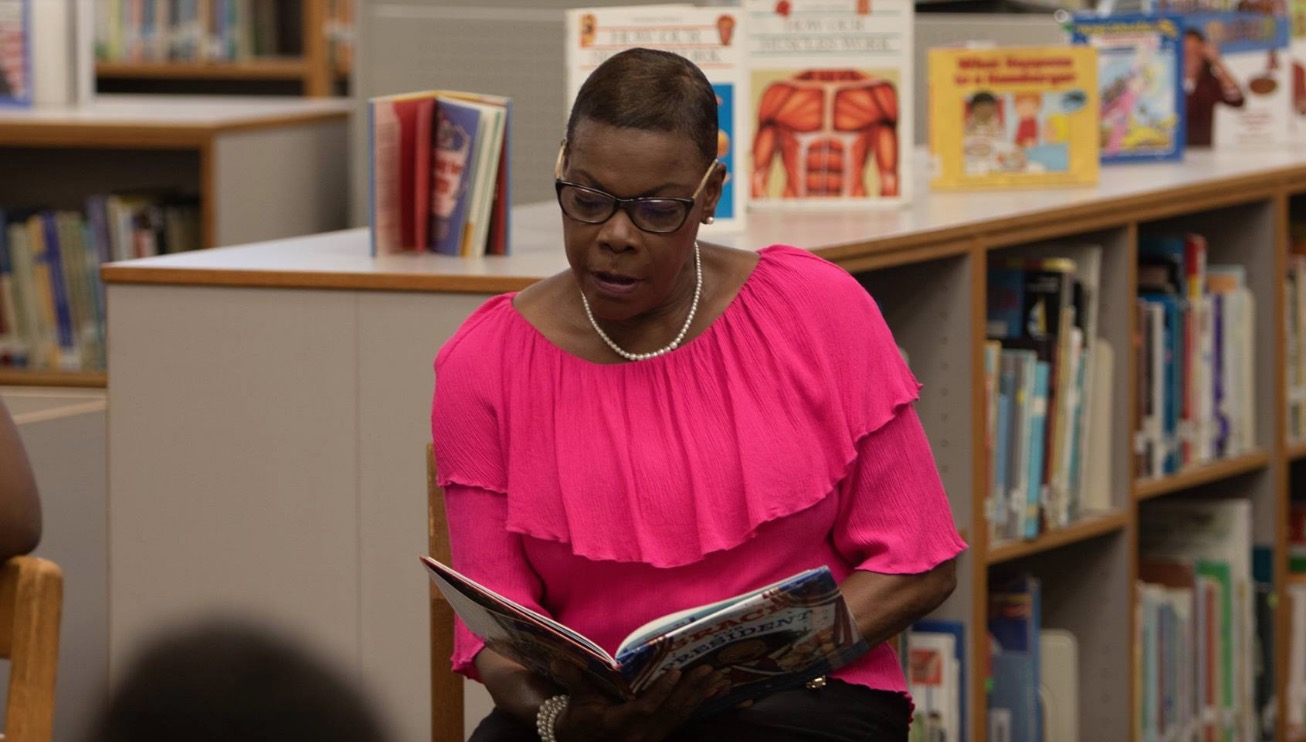 TALLAHASSEE — The Florida Senate’s top Democrat struggled Wednesday to quell a bipartisan firestorm over her opposition to a measure designed to snuff out anti-Semitism at schools and colleges.

Speaking to reporters, Senate Minority Leader Audrey Gibson stopped short of apologizing but insisted that she is not anti-Semitic and blamed her “no” vote on a “very confusing” presentation of the bill, which has widespread support from Jewish legislators and organizations.

But the Jacksonville Democrat’s remarks did little to assuage some critics and may have further inflamed an already-splintered Senate Democratic caucus.

The hubbub is centered on Gibson’s “no” vote Monday on a measure that would require public schools, colleges and universities to treat anti-Semitism the same way racism is treated. The bill (SB 1272) also would adopt the same definition for anti-Semitism used by the U.S. Department of State.

At a Senate Judiciary Committee meeting, Gibson cast the lone vote against the measure.

“I just feel like this is an intentional piece of legislation to divide,” she said at the time.

Rep. Randy Fine, a Palm Bay Republican who is Jewish and who is the sponsor of the House version of the bill, quickly issued a news release calling her opposition “unconscionable.”

On Tuesday, Gibson issued her own news release, saying the bill leaves Jewish children vulnerable and “falls short” of guaranteeing equal protection for all religions.

But her request for “clarification” on the measure only intensified outrage within the 17-member Senate Democratic caucus.

Throughout Tuesday and Wednesday, members of Gibson’s caucus — including a handful of Jewish senators — met behind closed doors, where they fumed.

The friction prompted Gibson to call a news conference Wednesday, in part to reassure her colleagues and in part to assert her authority as the minority party’s leader.

“I thought it was important that I make some clarifications today. First and foremost, I am not anti-Semitic. Period. And I rebuke anti-Semitism and all religious discrimination. Period. I rebuke all religious discrimination and discrimination of any kind. I have spent my entire career working on behalf of people who have been marginalized, working on behalf of poor people, people who are discriminated (against) just because of who they are, because of the color of their skin and because they don’t have sufficient means to support themselves,” Gibson, who is black, said. “It was never my intent to insult in any way the Jewish community or my Jewish colleagues. And for that, I am making sure that that message gets out today.”

But her words did little to appease some of her critics.

“I’m very disappointed in my leader. Extremely disappointed,” Sen. Kevin Rader, D-Delray Beach, whose wife is a rabbi, told The News Service of Florida on Wednesday. “If it were the opposite and I was the leader and there was a bill on racism and I have a number of caucus members who are African American, I think I would be voting against racism, in all forms. Unfortunately, we’re at the point that she didn’t do that.”

When asked if the breach could be repaired, Rader said: “Potentially.”

The division could further weaken Senate Democrats, who are outnumbered 23-17 in the upper chamber, as some caucus members pushed for a coup.

“They are not happy,” said one ally of Gibson.

Gibson had already crossed some caucus members by not supporting their priorities, according to one aide who described the leader’s handling of the bill as “the straw that broke the camel’s back.”

According to sources close to the Senate, possible replacements for Gibson — who was elected leader by a margin of one vote — are Sen. Bill Montford, a Tallahassee Democrat who holds the position of minority leader pro tempore; Sen. Perry Thurston, a Fort Lauderdale Democrat who was the minority leader in the House and who also served as chairman of the legislative black caucus; and Sen. Lauren Book, a Jewish Democrat from Plantation.

Gibson became an accidental leader of sorts. She was elected to head the caucus following the resignation of former Sen. Jeff Clemens, a Palm Beach County Democrat who was slated to take over as caucus leader following the 2018 elections but who abruptly resigned 2017 after acknowledging an extramarital affair with a lobbyist.

At her Wednesday news conference, Gibson repeatedly stressed her opposition to discrimination and said she was “deeply offended and hurt by any suggestion that I am other than a stand-up leader who fights every day for this caucus.”

Fine, for one, was unmoved by her words, blasting Gibson for a “disingenuous attempt to deflect from two days of remarkable rhetoric that was both inappropriate and insensitive.”

Gibson, however, said Fine “doesn’t know me.” Amid the clamor Wednesday, the House took up Fine’s version of the bill on anti-Semitism and is poised to pass it Thursday.

“He’s never talked to me and he doesn’t know my heart and my always desire to make sure that people are protected,” Gibson said.

With budget negotiations between the House and the Senate on the horizon, and a number of high-priority measures still on the table, a Democratic leadership change at this point in the legislative session remains unlikely.