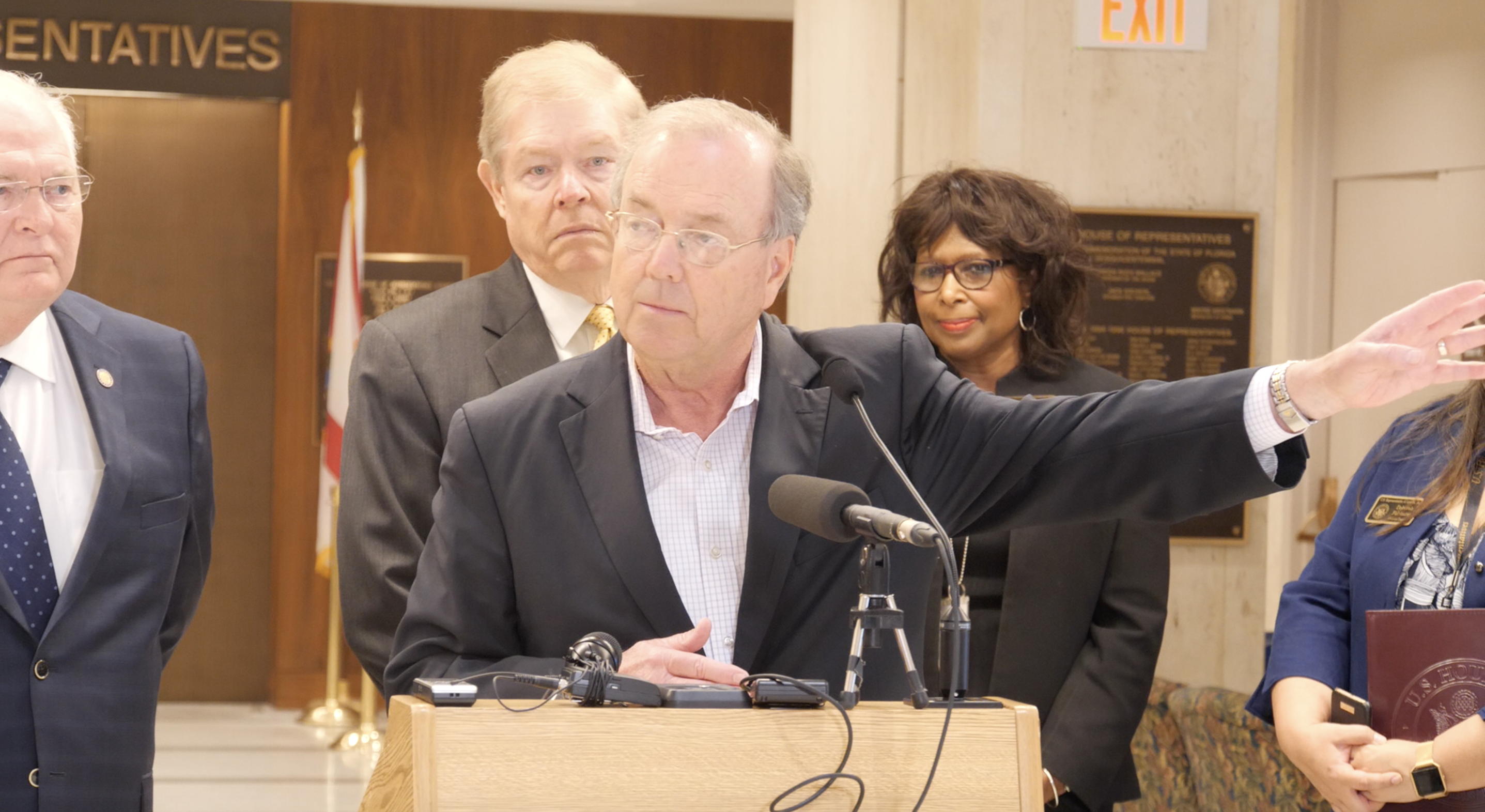 Called the Coaches for the Panhandle, the legendary coaches stood alongside Democratic state representatives Loranne Ausley and Rober Trammell along with Democratic State Senator Bill Montford for a press conference asking members of the Florida legislature to immediately support disaster relief efforts to Florida’s panhandle.

Rebuilding the communities and the lives of the residents is important because many residents and businesses have not been able to properly recover from the effects of the Category 4 hurricane.

Speaking on the matter, the coaches weighed in on what this effort means to them. Coach Cliff Ellis, expressed that “there are people living in tents. There are people that are actually living in their cars. There are jobs being lost. It’s going to dry up if we don’t do something about it.” And, highlighting that this initiative is not a partisan issue, Ellis elaborated that “we as coaches, sometimes we rally together. We may compete… but when it comes to something like this, we’re all in.”

Allis asserted that the legislature has “to put everything aside. I don’t care if you’re Republican or Democrat, or whether you’re a Seminole or a Gator. I don’t care. Nobody cares. Right now, it’s about us being together.”

Coach Mickey Andrews echoed in Ellis’ remarks, frustratingly adding that “we’re still trying to get this thing solved and get an appropriation out of Washington and the federal government, but we have an obligation.”

And, Coach Spurrier elaborated that the Florida Legislature must understand that the obligation is for them to “take care of our people in the greatest state in the union.”