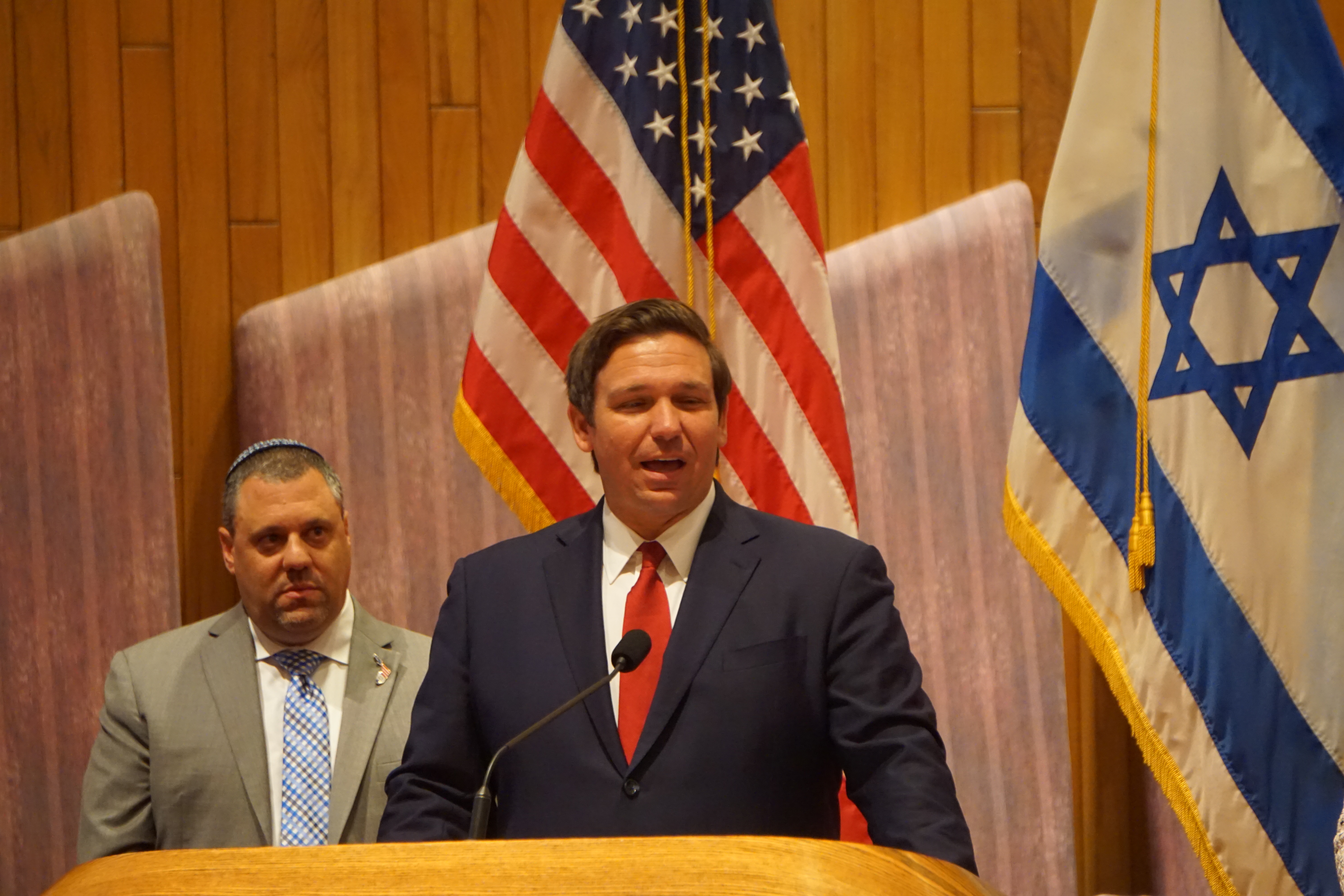 In the longstanding conversation of education reform, charter schools have been a controversial topic for years.

Though they’ve received their fair share of detractors, a 2018 voter survey conducted by National Victory Strategies indicates that constituents strongly support charter schools and that they would endorse using tax paying dollars to be directed to charter schools as well.

To conduct the survey, 403 people were interviewed via telephone from December 13th through December 15th, 2018.

Voters were asked if they agreed that the Miami-Dade County School Board should include public charter school students and teachers in the distribution of tax funds for school safety improvements and teacher salaries on a per student basis, and 53% of voters said that they agreed with 43% arguing that they strongly agreed.

In terms of the verbage in the 2018 midterm election, Floridians were asked if the ballot question had been vague and if they believed that the question should have been clearer and more detailed concerning charter school students and teachers being included in the tax distribution. To that, 72% voted in favor with 60% arguing that they strongly agreed.

Finally, when asked if they would support the Florida legislature and Governor Ron DeSantis stepping in on behalf of public charter school students and teachers to ensure that tax funds are divided equally, 53% argued in favor while 45% said that they strongly agreed.

With a large number of Floridian’s supporting charter school measures, it seems the information has a lot to teach not only residents but also lawmakers in the sunshine state.

The survey covered a wide number of questions that constituents were told to share their opinion on, but the development of how they view charter schools clashes with the sentiments shared by many Democrats.

While running for Governor, DeSantis assured that he would “support school choice options such as public magnet schools, district and non-district-managed public charter schools, Florida Virtual School, home education, and the various other choice options.”

How the information from the survey will be used in the upcoming election remains to be seen, but the development in the charter school debate will definitely incite a response in the upcoming days.