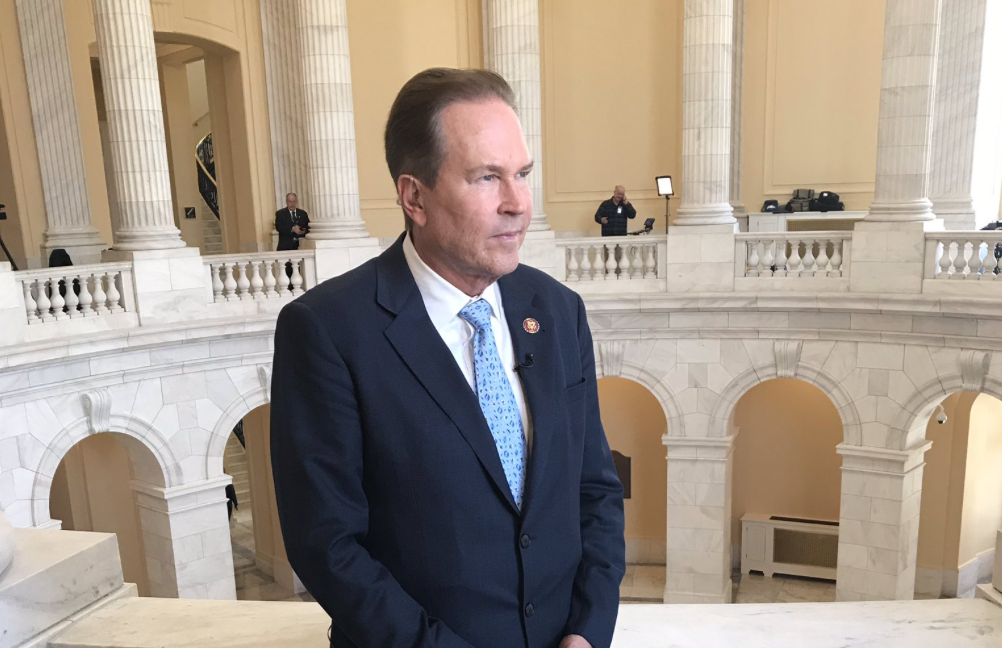 This week, Vern Buchanan, the chairman of the Animal Protection Caucus, joined Rep. Earl Blumenauer (D), the cochair of the caucus, in printing a piece that outlines what their agenda is for the rest of 2019 through 2020.

In the piece, several legislations are mentioned, explaining that “while there are many issues that divide Democrats and Republicans, one that strongly unites us is protecting helpless animals from severe cruelty and torture.” The congressmen further explained that “animal protection is a cause that enjoys broad support from Americans of all political affiliations. From Sarasota, Florida to Portland, Oregon, animal lovers have something to be excited about as the 2019-20 session of Congress is shaping up to be a productive time for animal welfare and wildlife conservation efforts.”

One legislation that was mentioned is the “Preventing Animal Cruelty and Torture (PACT) Act,” which was introduced by Buchanan with Ted Deutch (D) as the main cosponsor. The bill targets people that “brutally kill, mutilate and torture small and defenseless animals as a perverse form of entertainment to be shared over the internet.” Specifically, the legislation “will amend the federal criminal code to prohibit the intentional acts of crushing, burning, drowning, suffocating, impaling or otherwise subjecting animals to serious bodily harm.”

Another legislation that was detailed is the “Shark Fin Sales Elimination Act,” which was introduced by Senator Marco Rubio earlier this month. This legislation “would require any country that seeks to export shark, ray, and skate to the US to first demonstrate it has a system of science-based management to prevent overfishing and a prohibition on the practice of shark finning.” In addition, it requires that other nations “must also receive certification from the National Oceanic and Atmospheric Administration that its fisheries management policies are on par with U.S. practices” while also amending the High Seas Driftnet Fishing Moratorium Protection Act.