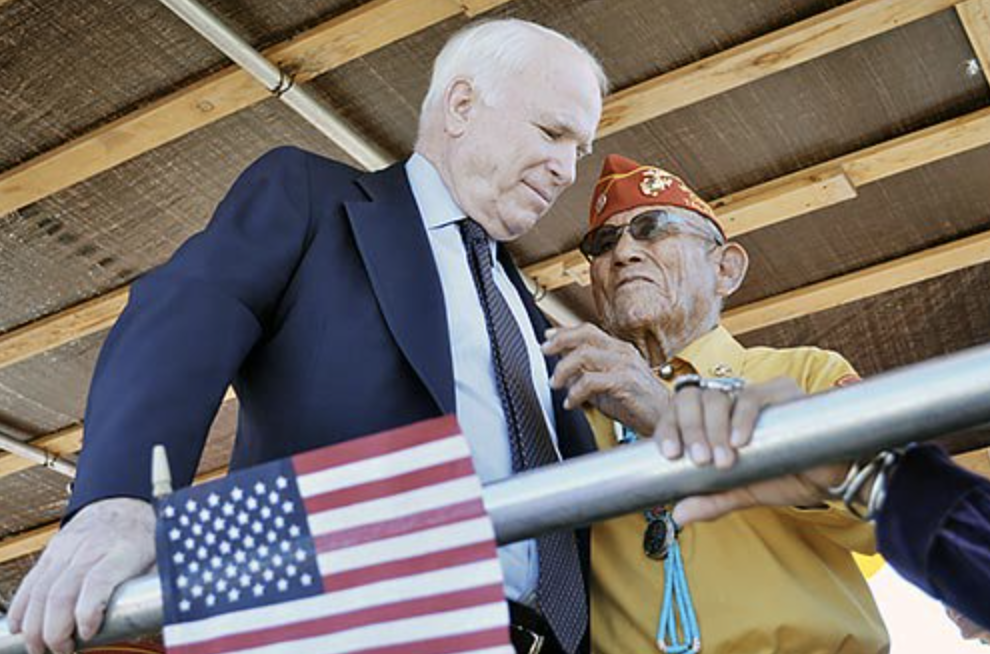 To honor late veteran, Arizona Senator and former Presidential candidate John McCain, Florida Senator Marco Rubio is once again lending his support for the federal government to have a human rights commission named after the Arizona Senator.

Last year, a bipartisan effort was launched to create the John S. McCain III Human Rights Commission that would “examine human rights violations through regular hearings and briefings, and promote human rights initiatives in the Senate.” The commission would also be modeled after the U.S. House’s Tom Lantos Human Rights Commission, but the bill did not progress with the 115th Congress.

As a result, a new push is being made to bring back the proposal, and this time Democrat Senator Chris Coons is the main sponsor of the bill.

Speaking on the bill, Senator Rubio expressed that “this proposed commission would honor Senator John McCain, who dedicated his life to promoting and protecting the democratic and moral values that we as Americans cherish.” Rubio also added that “in the Senate, he was a tireless champion for the God-given rights of all people and worked to expose violations of human dignity in the darkest corners of the world.”

Coons, the main sponsor, praised McCain, saying that he “was a remarkable man who used his role in the Senate to advocate for human rights and to stand up for people around the world who were denied basic freedoms. He embodies our country’s values and understood the critical role of the United States in promoting human rights across the globe.”

And, this comes at a time when lawmakers in the United States are slamming human rights violations in Venezuela, calling for Nicolas Maduro to step down as the country’s President to ensure that free and fair elections are held for the Venezuelan people.”

Coons concluded, detailing “that we can advance this legislation and honor Senator McCain’s legacy by establishing a bipartisan commission here in the Senate that is dedicated to raising awareness about human rights abuses and promoting human liberty around the world.”