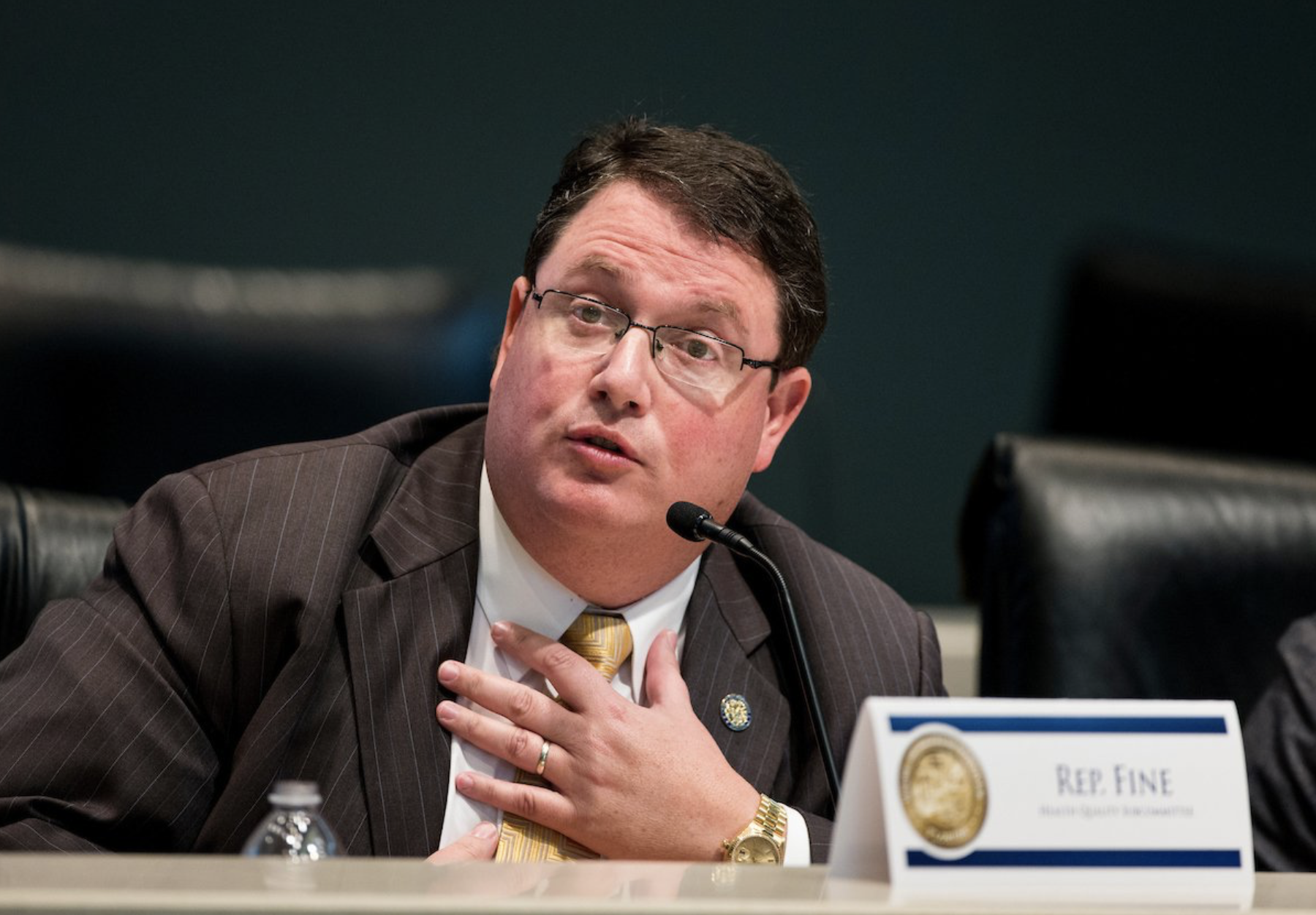 Florida Republican rep. Randy Fine is calling for Miami and Tampa venues to not host Lorde as she prepares to perform in April. The reason for the call is because, in December of last year, Lorde cancelled a scheduled performance in Tel Aviv, Israel, in support of the Boycott, Divestment, and Sanctions movement.

Citing a 2016 law that prohibits Florida from doing business with organizations that boycott Israel, rep. Fine argued that “Florida has no tolerance for anti-Semitism and boycotts intended to destroy the state of Israel” in a statement released on Facebook.

Fine further commented that “When Lorde joined the boycott in December, she and her companies became subject to that statute. The taxpayers of Miami and Tampa should not have to facilitate bigotry and anti-Semitism, and I look forward to the Miami Sports and Exhibition Authority and the Tampa Sports Authority complying with the law and cancelling these concerts.”

CAIR, the Counsel on American-Islamic Relations has launched a petition in response to the call to have the concerts cancelled, stating that “CAIR-Florida strongly believes that cancelling Lorde’s performances would violate the constitutionally-guaranteed free speech rights of business owners and individuals who participate in the international boycott of Israel’s illegal occupation of the Palestinian territories.”

This comes at a time when several political figures are receiving sharp criticism for expressing anti-Semitic views. Minnesota rep. Ilhan Omar has been involved in controversy over past tweets and several leaders of the Women’s March movement have also made statements that are considered controversial. Florida rep. Debbie Wasserman Schultz even penned an article distancing herself from the Women’s March but not the cause the movement is fighting for.

Although Lorde has not responded to the call of cancelling her concerts in the sunshine state, she has received backlash from fans heckling her at concerts for deciding to cancel her performance in Tel Aviv.