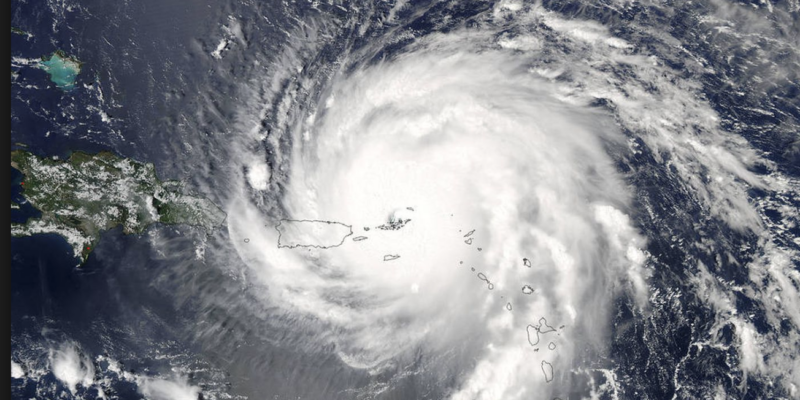 nsured losses from Hurricane Michael have topped $5.8 billion, while more than 22 percent of claims remained open as of Friday, according to newly posted numbers by the Florida Office of Insurance Regulation. Estimated insured losses totaled $5,811,432,280, up from $5,687,144,604 a week earlier. 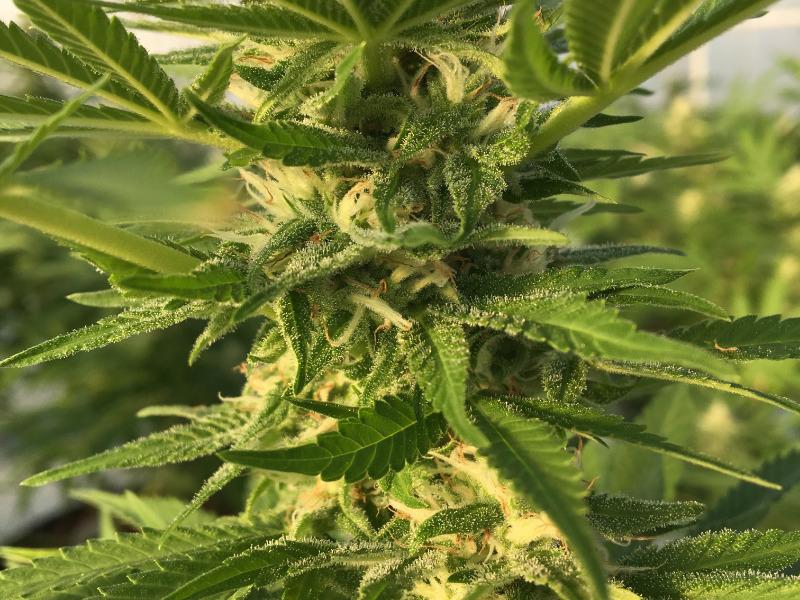