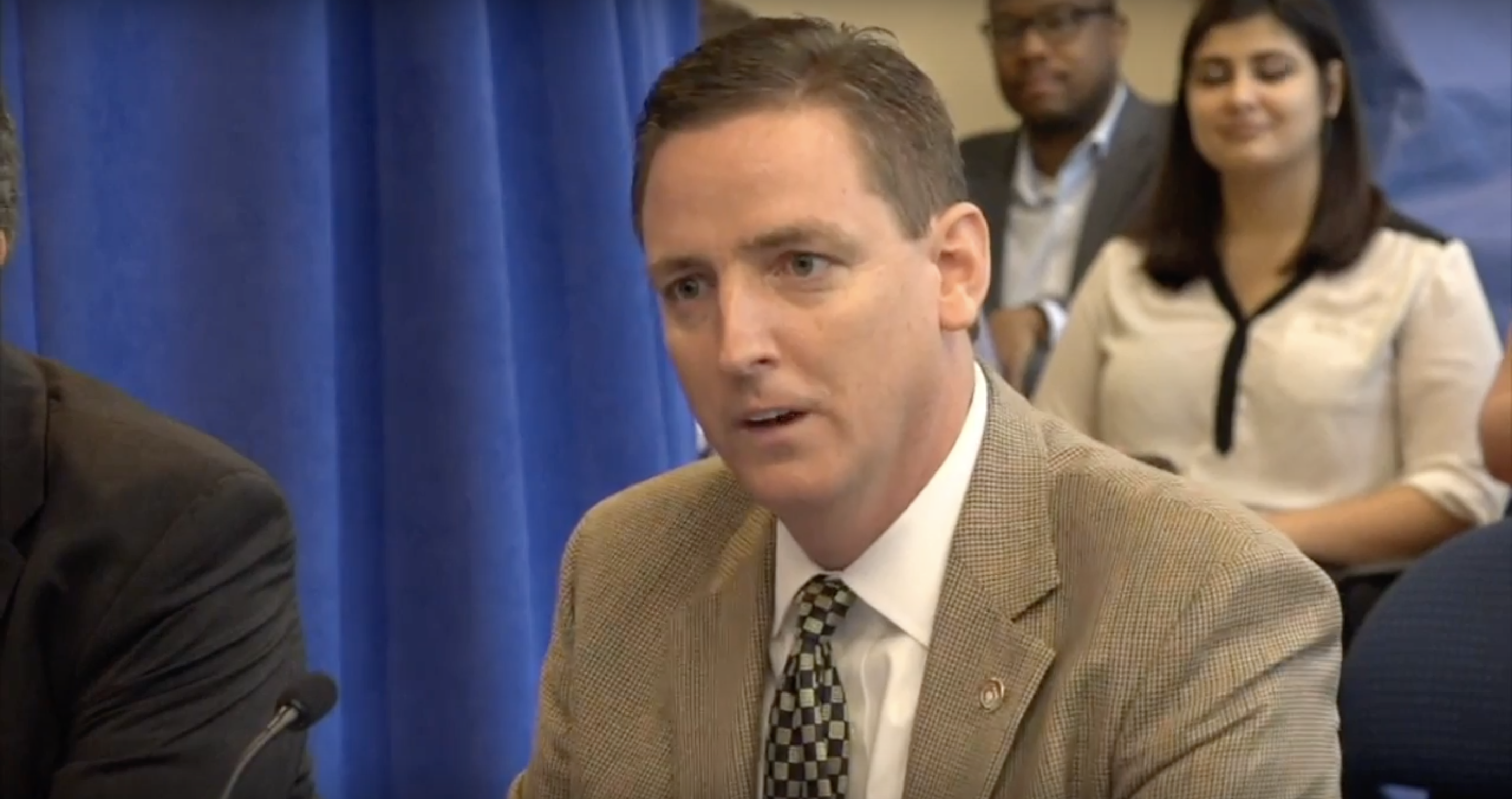 Ertel Says Pictures “Were Leaked out of Revenge”

Democrat Virginia Governor Ralph Northam is facing heavy criticism and mounting calls for him to resign after an unearthed medical school yearbook picture that shows him in either black face or wearing KKK garb. After initially apologizing for the picture and asking to be forgiven, he has since backtracked and now maintains that he is neither of the men in the yearbook page.

However, earlier in the year, a Republican faced similar scrutiny over unearthed pictures of himself donning black face for a costume party, and that cut short Mike Ertel’s tenure as the newly appointed Florida Secretary of State.

In response to the resurfaced pictures, Ertel resigned from office and apologized, but now he’s saying that the pictures were leaked out of revenge. In a Facebook post, he explained himself, saying that the pictures were leaked “because while public revenge may be sweet for them, my private redemption, new family, and blessed life have been sweeter.”

The pictures showed Ertel in a Halloween costume as a Hurricane Katrina victim, but Ertel explains in a post that he is a better man now than he was 14 years ago.

He further explained in the post that “regardless of the circumstances which ended my public role, I’m a better private citizen for having served my fellow countrymen, first in the military, then in elected office and most recently as Secretary of State.”

In addition to the aforementioned, Ertel also served as the elections supervisor in Seminole County, Florida.

Unlike Ertel, Virginia Governor Northam has not resigned from office and maintains that he will not resign.

After Ertel’s resignation, Governor DeSantis commented that Ertel’s “done a lot of good work, but at the same time I’ve got to have an administration focused on what matters to Floridians. I don’t want to get mired into side controversies. I felt it was best to accept the resignation and move on… I want people to be able to lead and not have these things swirling around them.”