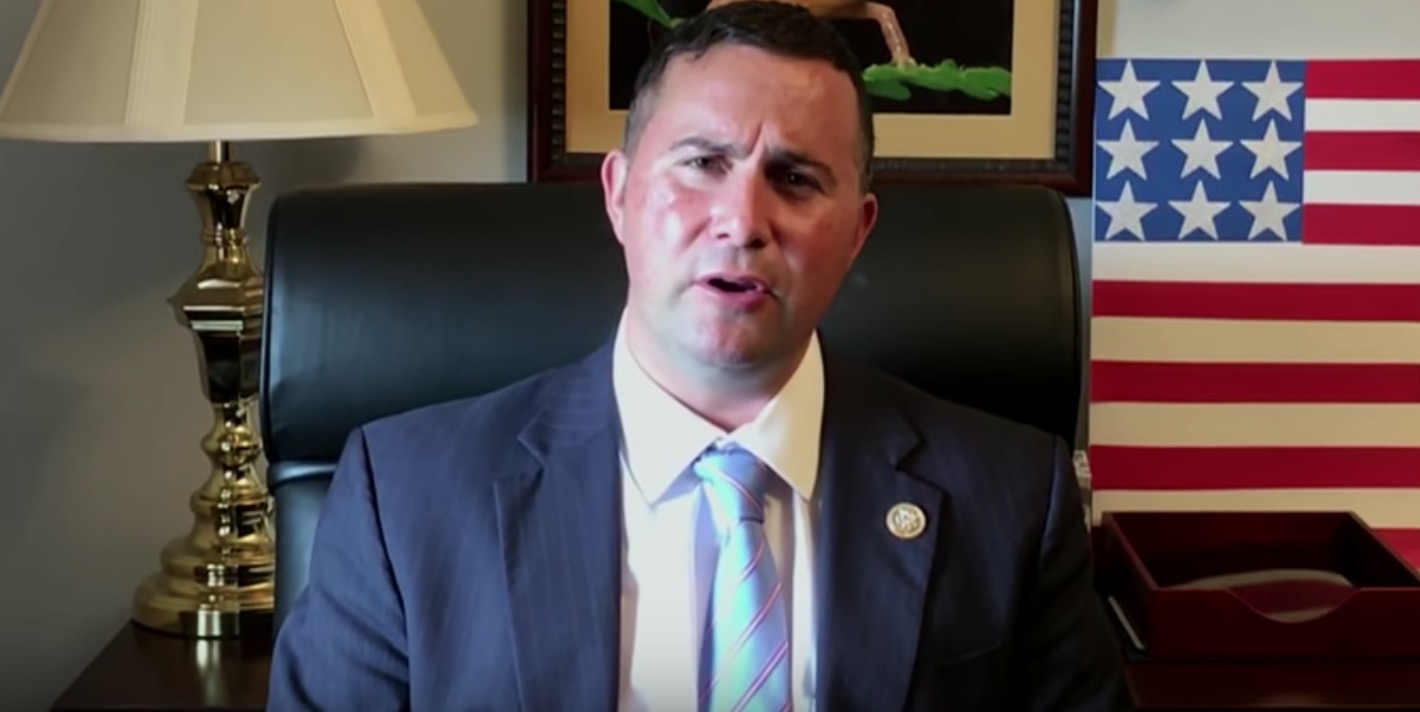 With a bipartisan deal being in favor of in the U.S. Congress ( 83-16 in the Senate, and 300-128 in the House to avoid a second government shutdown, and with President Trump already signaling that he would reluctantly sign the agreement because many of the border security measures he wants aren’t being addressed, congressional Democrats continue to pounce the president’s claims that he could sign a national emergency edict to fund a border wall.

The bipartisan border security deal wound fund $1.4 billion of the $5 billion Trump had originally asked for. This concession is a big political victory for Trump over Democrats, as Speaker of the Houser Nancy Pelosi (D) and Sen. Minority Leader Chuck Schumer (D) have vowed that they would not fund any portion of the border wall.

Democrats lost that battle, but will Trump get his entire wall funded?

The answer is maybe.

Texas Senator Ted Cruz (R) has proposed that U.S. government seize the billions of dollars of convicted Drug lord and murderer, “El Chapo” Guzman to fund the balance of the border wall.

Chances are that the move to use confiscated dollars to pay for a wall will receive bipartisan support, but there will most-likely be some Democratic hold outs that will not want to hand Trump a complete border wall win.

Texas Rep. Chip Roy (R) followed up on his previously stated position that he would not support the border security compromise, and vote ‘No.’

A couple of Trump’s many “national emergency” detractors are Florida Rep. Darren Soto (D) and Rep. Debbie Wasserman Schultz, and unlike Rep. Roy, they both voted in favor of bill.

Soto and Schultz have railed against the president’s talk of building his wall by way of declaring the issue a national emergency, saying that he would be stealing funds by doing so.

Unprecedented and lawless. The President is planning to declare a national emergency to fund a totem to his vanity and xenophobia. His wall would serve no national security purpose, make us less safe, and could take funding from critical military readiness projects.

“President Trump’s intention to declare a ‘national emergency’ to steal funds for his ineffective border wall is unconstitutional and destined to fail. A political disagreement does not constitute an “emergency.” If it were, he would have declared this on day one of his presidency. The fact is that illegal immigration is at historically low levels. This nonexistent emergency is simply President Trump’s attempt to circumvent Congress. The House Democratic Majority will now have another opportunity to provide President Trump with a constitutional lesson on checks and balances.”-Rep. Darren Soto (D)

While Soto says Trump wants to “steal funds” to build the wall, Wasserman Schultz says the move would be “unprecedented and lawless” and would “serve no national security purpose.”

“The President is planning to declare a national emergency to fund a totem to his vanity and xenophobia. His wall would serve no national security purpose, make us less safe, and could take funding from critical military readiness projects.”- Rep. Debbie Wasserman Schultz (D)