According to Republican political operative Roger Stone, he is one of President Trump’s “oldest friends and most fervent supporters.”

Those were Stone’s words about his relationship with

Trump as he walked out of the U.S. Federal Courthouse in Fort Lauderdale, Florida on a $250,000 bond.

In true Roger Stone form, the longtime operative reveled in the limelight of over 50 cameras and reporters.

According to Stone, “at the crack of dawn,” 29 FBI agents with “flashing” vehicles likes stormed his residence in East Fort Lauderdale, terrorizing his wife and dogs.

“This morning at the crack of dawn, 29 FBI agents arrived at my home with seventeen vehicles, with their lights flashing, when they could have simply could have contacted my attorneys and I would have been more than willing to have surrendered voluntarily.

They terrorized my wife, my dogs…I was taken to the FBI facility, I have to say that the FBI agents were extraordinarily courteous.”

Stone reiterated that in no way he would “bare false witness against the president, adding that would also not” make up lies to ease the pressure” on himself.

There is no circumstance whatsoever in which I will bare false witness against the president, nor will I make up lies to ease the pressure on myself. I look forward to being being fully and completely vindicated.

“I have made it clear. I will not testify against the president because I would have to bear false witness against him, said Stone, also saying, “I will plead not guilty to these charges. I will defeat them in court. I believe this is a politically motivated investigation."-Roger Stone 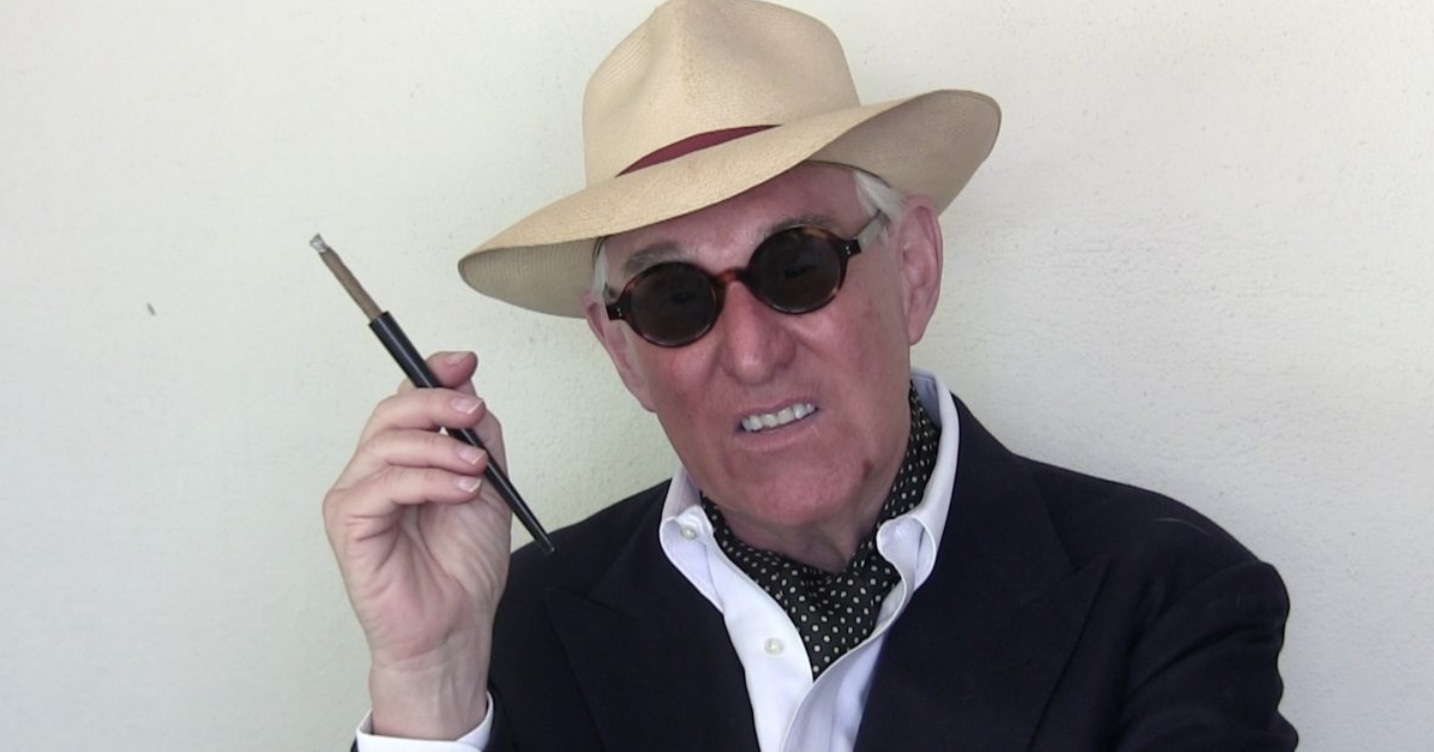