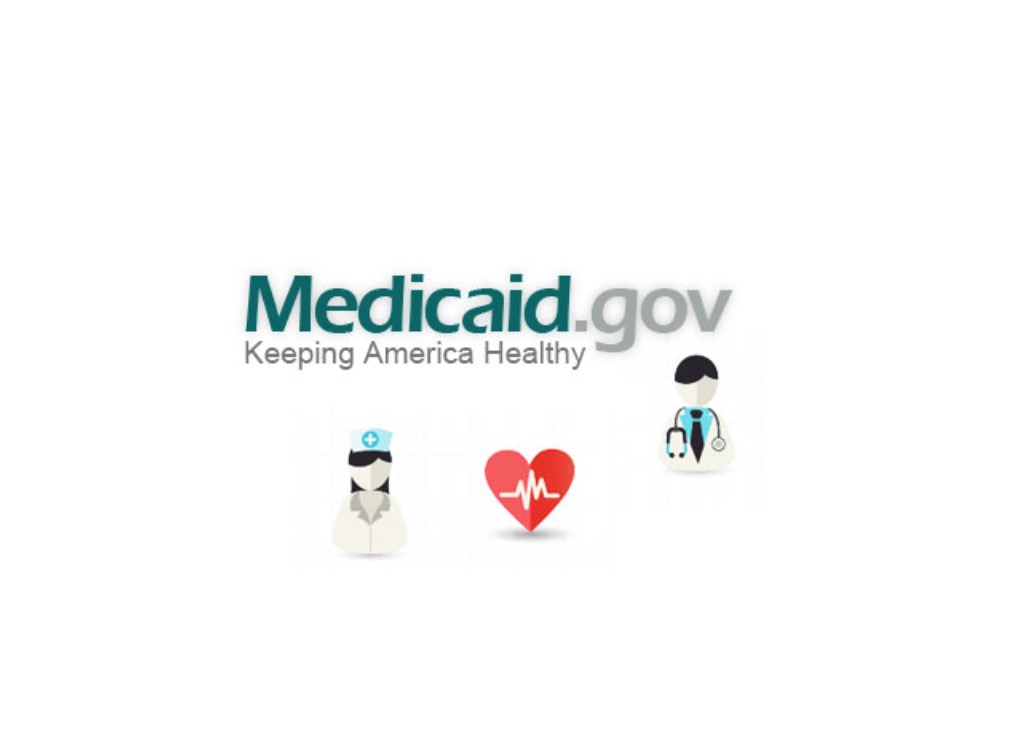 TALLAHASSEE — A new era in the Medicaid program will begin Friday when the state eliminates a long-standing policy about paying health-care bills that accumulate while people prepare to apply for coverage.

What’s not clear, though, is whether it will be a short-lived era or not.

House and Senate leaders attending an annual Associated Press event Wednesday didn’t say whether they will make permanent a $100 million reduction in Medicaid funding by eliminating the policy known as “retroactive eligibility.”

The move only impacts elderly and disabled Medicaid beneficiaries because lawmakers excluded pregnant women and children from the changes.

Senate President Bill Galvano, R- Bradenton, acknowledged retroactive eligibility is “an issue that has come up” as his chamber prepares for the 2019 legislative session and that he has directed Senate Appropriations Chairman Sen. Rob Bradley, R-Fleming Island, and Sen Aaron Bean, a Fernandina Beach Republican who is in charge of health-care spending, to look into it. The legislative session starts March 5.

House Speaker Jose Oliva, R-Miami Lakes, has made tackling increased health-care costs a top priority for the next two years while he leads the House. But the speaker didn’t take a position Wednesday on the Medicaid cut or whether it should be made permanent.

“It’s part of a larger conversation,” he said.

Federal law directs state Medicaid programs to provide 90-day retroactive coverage to give people time to apply for Medicaid following traumatic incidents or diagnoses of illnesses. That way, people can gather needed information, such as proof of age, citizenship, sources of income and assets.

The new Florida policy allows the state to limit coverage to 30 days of existing health-care bills for people who become eligible for Medicaid.

Florida has one of the largest Medicaid programs in the nation, with the state expected to spend about $28.1 million in state and federal funds on the program next fiscal year. An estimated 3.91 million people are expected to be in the program.

Most of those people are enrolled in Medicaid managed-care plans.

Seema Verma, administrator for the federal Centers for Medicare & Medicaid Services, approved the retroactivity change late last year and agreed to implement it Feb. 1. In her approval letter, she noted that the change would remain in effect until June 30, unless state lawmakers agree to extend it.

The state Agency for Health Care Administration last year said the change in policy could impact 39,000 poor and elderly people. The estimate came from an analysis of 2015-2016 Medicaid data. However, many health care providers have argued that the estimate is low.

Legislators included the state’s portions of the savings from the proposed changes — $34 million — in the current year’s budget, with the rest of the savings coming in federal Medicaid funding. But the move was controversial.

Senate Minority Leader Audrey Gibson, D-Jacksonville, criticized the cut last year and in a letter to the federal Centers for Medicare & Medicaid Services accused former Gov. Rick Scott’s administration of falsifying the record to show support for the move.

Gibson, D-Jacksonville, acknowledged Wednesday that her ears “perked up” when she heard Galvano’s remarks on the issue.

“I believe that there is an understanding that (eliminating Medicaid retroactive eligibility) is detrimental, particularly to middle- class families,” she said. “Medical bills can bankrupt you.”