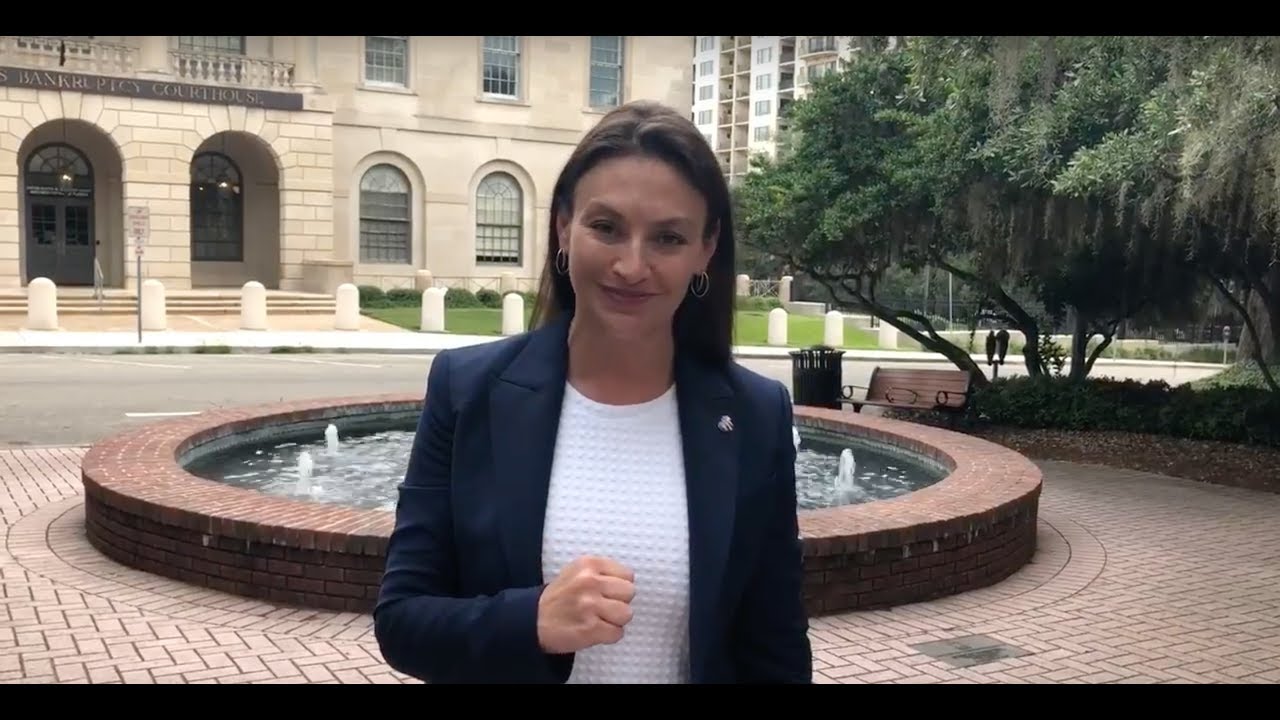 Gov. Ron DeSantis and the three Cabinet members, who were sworn into office Tuesday, are expected to have a discussion Friday about the “Groveland Four” when they meet as the state clemency board, according to an agenda posted online.

But while the agenda refers to a “discussion,” Agriculture Commissioner Nikki Fried said she will call for pardons of four African-American men accused in 1949 of raping a white woman in Lake County. The four are known as the Groveland Four.

“We have conflicting conversations from the governor’s office,” said Fried, the first Democrat on the Cabinet since former Chief Financial Officer Alex Sink left office eight years ago. “From (DeSantis’) opinion, we’re just going to have a discussion. I’m going to be pushing that we actually have an action item on Friday. I’m going to be pushing for the pardon to come through and to actually go forth with what we’ve been promising the family for a long time.”

Meanwhile, the two other Cabinet members — new Attorney General Ashley Moody and returning Chief Financial Officer Jimmy Patronis — may only be in the discussion mode Friday.

“We’re digging into the background of those and looking at the legalities and rules,” Moody said after Tuesday’s swearing-in ceremony.

Patronis said he will meet with his staff Thursday to discuss the Groveland Four case.

“There are a lot of things that have come to the surface,” Patronis said Tuesday. “We’re going to get educated, and I look forward to having a good discussion.”

Asked if there could be any action taken Friday, Patronis noted he found out Monday night on Twitter that the issue was going to be discussed. The governor’s office posted online an agenda for a regular Cabinet meeting, which will be followed by the clemency board meeting.

Earnest Thomas, Charles Greenlee, Samuel Shepherd and Walter Irvin were the Groveland Four, whose fates were immortalized by author Gilbert King in the 2013 Pulitzer Prize winning book about the case, “Devil in the Grove.”

Thomas was killed by a posse after the rape accusation. The three other men were beaten to coerce confessions before they were convicted by an all-white jury.

Greenlee, at 16 was given a life sentence. Shepherd and Irvin, both U.S. Army veterans, were sentenced to death. Shepherd and Irvin were later shot, with Lake County Sheriff Willis McCall claiming the two handcuffed men tried to flee while being transported to a new trial. Shepherd died. Irvin told the FBI he was shot in cold blood.

Gov. Leroy Collins commuted Irvin’s sentence to life in prison. Irvin was paroled in 1968 and died a year later. Greenlee, released from prison in the early 1960s, died in 2012.

In December, days after Fried announced plans to push for a pardon, Patronis moved to start a process so that the clemency board could take up an April 2017 legislative resolution requesting the state clear the four African-American men.

At the time, DeSantis also sent out a release declaring “justice was miscarried for the Groveland Four” and that he intended to make the issue a “priority” for the first Cabinet meeting.

His office didn’t immediately respond to a request for comment Tuesday.

Moody was sworn in Tuesday to replace Bondi, while Fried was sworn in to replace former Agriculture Commissioner Adam Putnam. Patronis, who was appointed chief financial officer in 2017 by then-Gov. Rick Scott, won a full term in the November election.