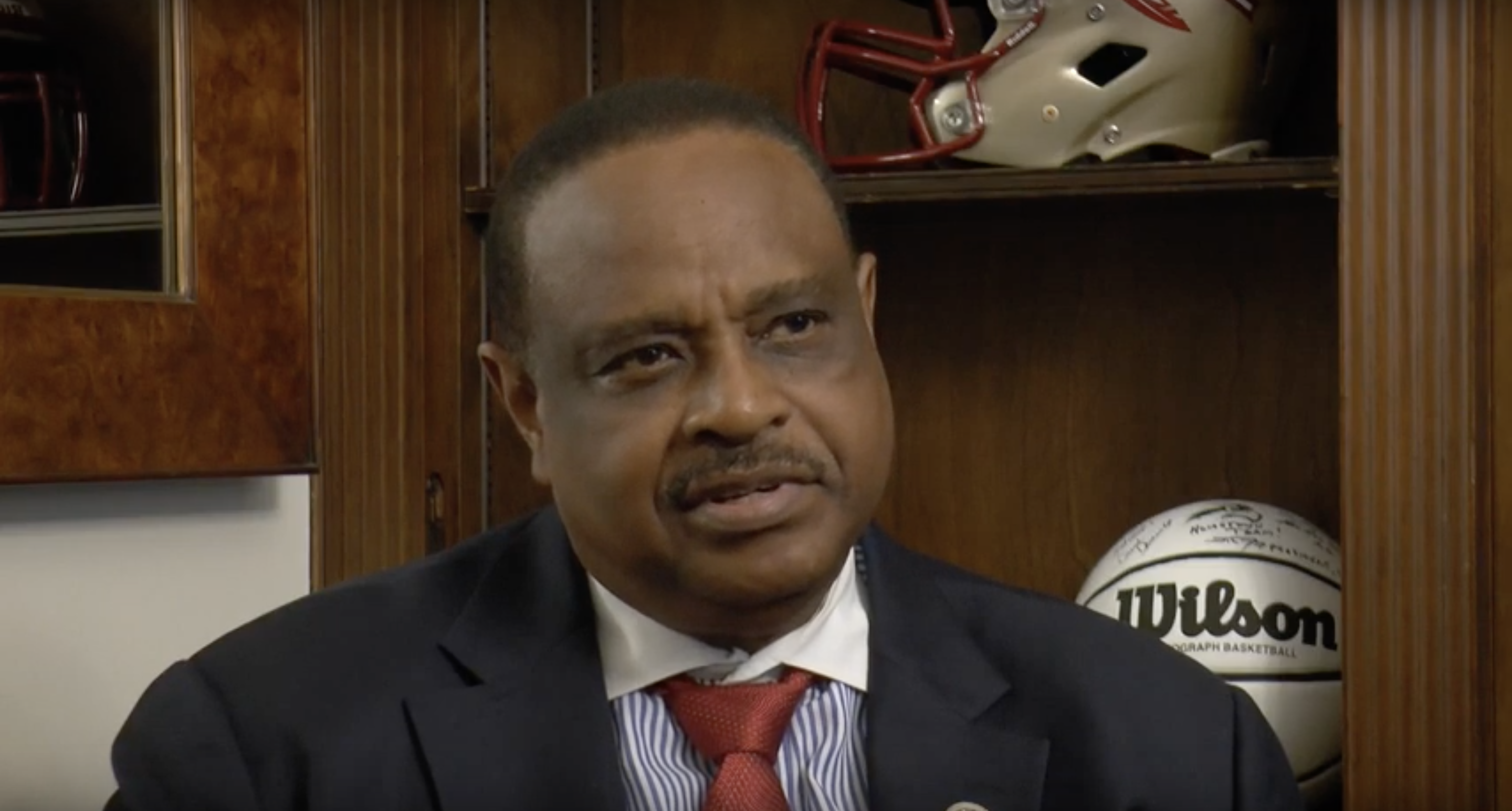 The state of Florida continues to be a leading voice in the fight to protect farmers from Mexican competition as three members of the Florida delegation, Democrat Al Lawson and Republicans Vern Buchanan and Marco Rubio have introduced the “Defending Domestic Produce Production Act,” which eases certain thresholds that would allow sunshine state farmers to petition the Department of Commerce and the U.S. International Trade Commission to investigate any illegal subsidies and any dumping of Mexican vegetables and fruits that are in the United States’ market.

In October 2018, Rubio joined other Republican lawmakers in introducing the “Agricultural Trade Improvement Act,” which adjusted the Tariff Act of 1930 and allowed “American specialty crop growers to request the imposition of antidumping or countervailing duties.”

As a member on the House Agriculture Committee, Lawson explained that this bill will help crack down on how Mexico is currently undercutting Florida farmers.

Senator Rubio echoed in Lawson’s remarks, adding that “We must do all we can to ensure a level playing field for Florida’s fruit and vegetable growers. Absent any effective agreement with the Mexican government covering seasonal and perishable produce imports, I’m proud to support this bill to increase opportunities for Florida growers to successfully seek relief from the illegal dumping of Mexican winter produce into our domestic markets.”

Buchanan’s office also commented on the bill, saying that “Current law requires petitioners to demonstrate harm as measured from a nationwide and year-round perspective. This bill would acknowledge the unique circumstances of seasonal fruit and vegetable producers who are directly harmed by Mexico’s practices in various geographic regions during different seasons, including Florida growers during the winter months.”