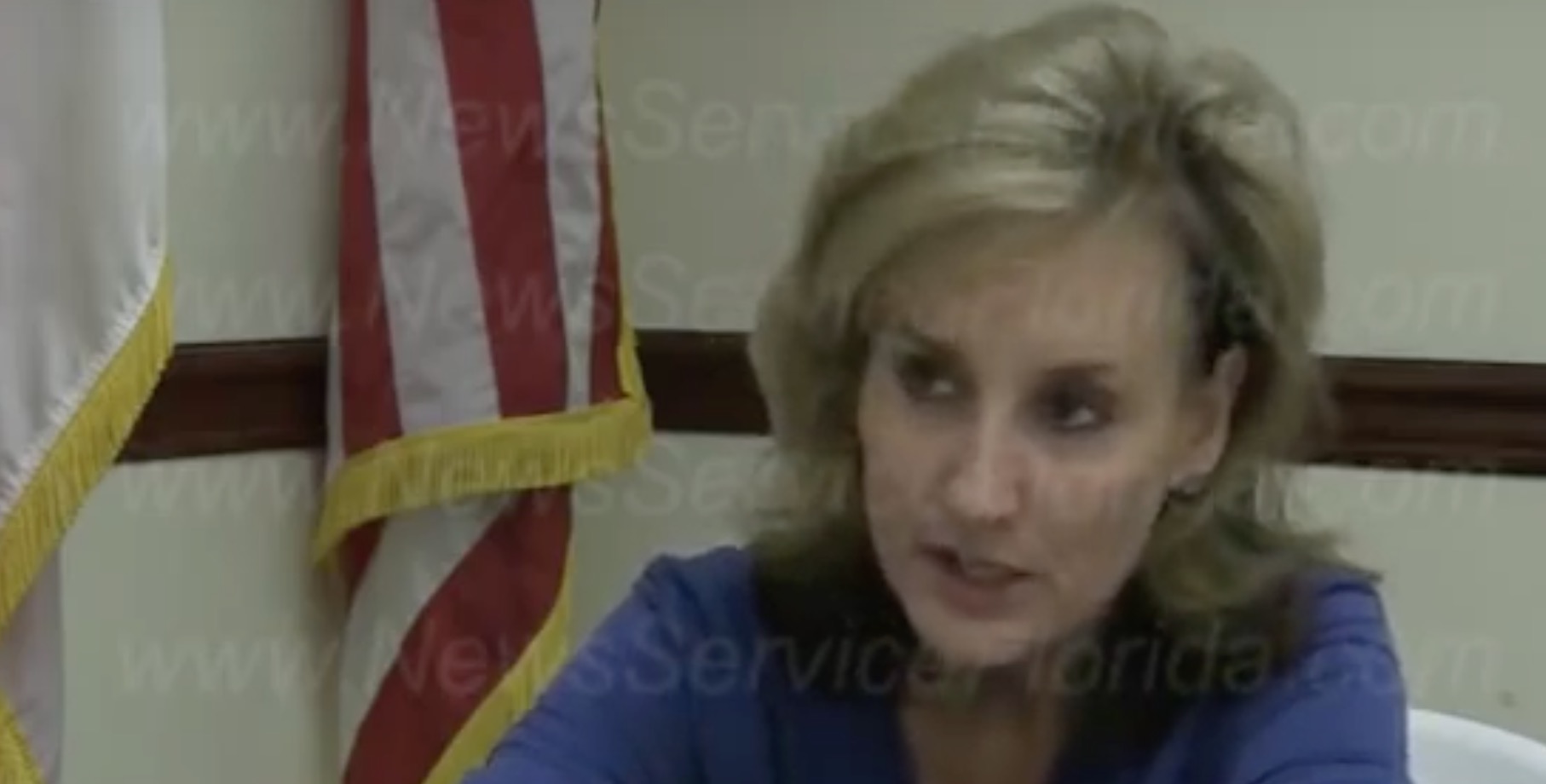 Tant opened a campaign account Thursday to run in Leon County’s House District 9, which is expected to be open because Rep. Loranne Ausley, D-Tallahassee, is running for the Senate, according to the state Division of Elections website.

Meanwhile this week, former Sen. Daphne Campbell, D-Miami, opened a campaign account to run in Senate District 35, which will be open because Sen. Oscar Braynon, D-Miami Gardens, faces term limits in 2020. Campbell lost a re-election bid in 2018 in nearby Senate District 38. Also attempting a comeback in 2020 is former Rep. Roy Hardemon, a Miami Democrat who has opened an account to run in House District 108. Hardemon lost the seat in 2018 to North Miami Democrat Dotie Joseph.

With attention starting to focus on 2020 races, a flurry of candidates opened accounts in recent days as the first formal step in their campaigns. They included Rep. Tom Leek, R-Ormond Beach, in House District 25 and Rep. Blaise Ingoglia, R-Spring Hill, in House District 35.