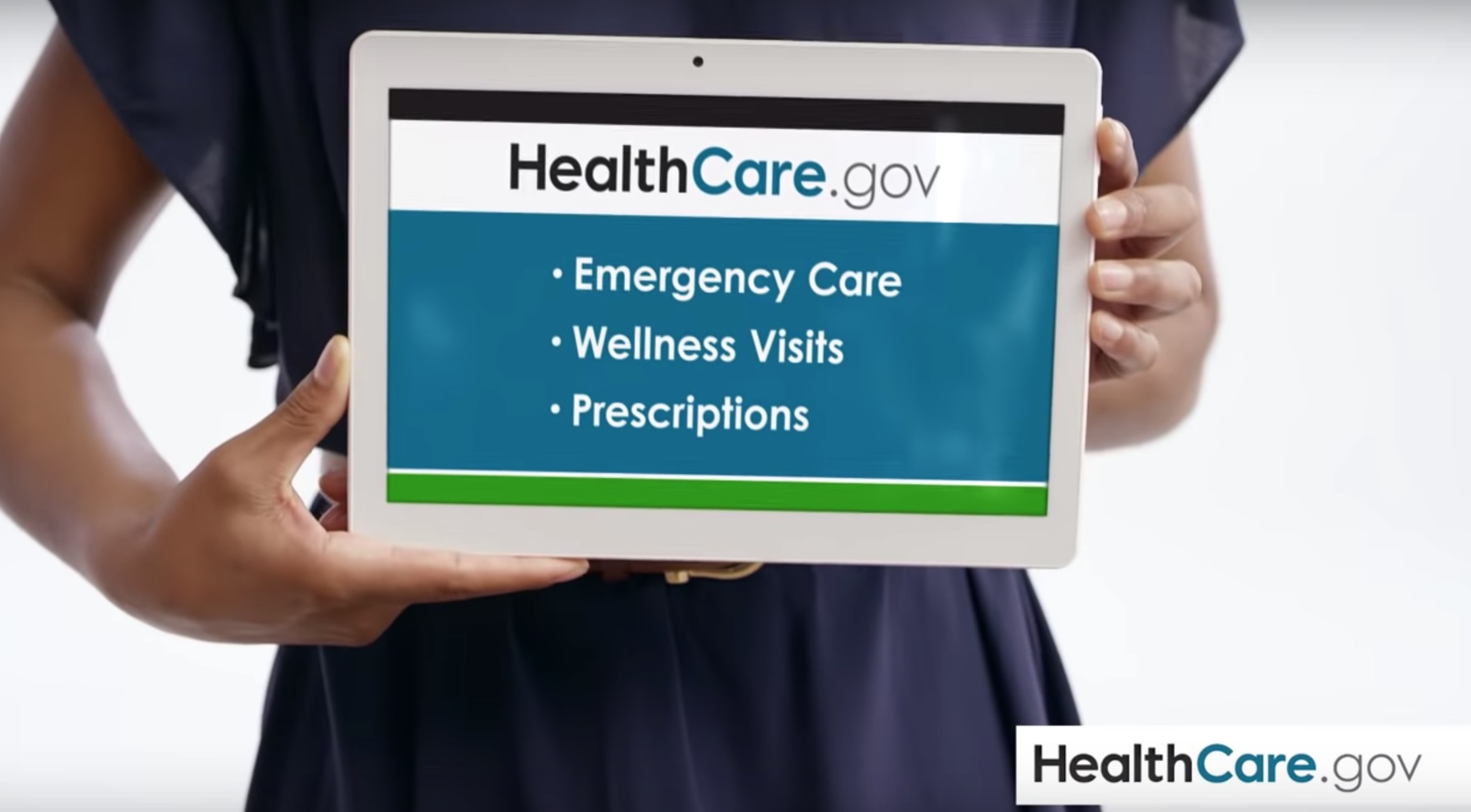 The Affordable Care Act (Obamacare) and all its flaws, continues to a focal point of contention for both political parties going into the new year.

Republicans have called the law an absolute “unaffordable disaster” since its inception, while Democrats have only recently come to terms with the flaws in the law their congressional counterparts have been outlining for years.

Now it appears as if Democrats will continue to the same healthcare line of attack against Republicans going into the 2020 presidential election cycle.

With Democrats taking control of the House, members of the Democratic caucus will undoubtedly use their bully pulpit to once again push promote the “healthcare for all” Obamacare law.

Florida Congressman Alcee Hastings (D) was the first member of the House to defend Obamacare in 2019, signaling the political narrative Democrats will probably look to employ.

Attacking Republicans over healthcare reform won Democrats the House in 2018, will it win them the White House in 2020, or will Republicans mount an effective counterattack?

5 years ago today, the ACA brought an end to insurance companies being able to discriminate against people who have preexisting conditions. So many people were denied basic coverage, but Obamacare changed that. We can’t go back to the old days.