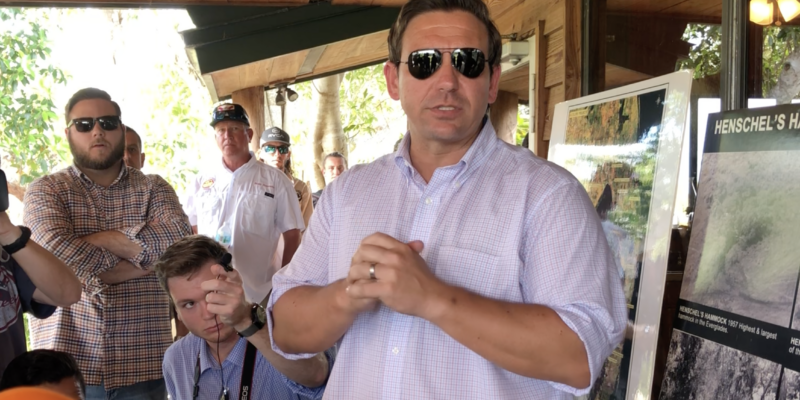 The DeSantis team continues to make announcements, and new information released involves more than 50 advisors that will be serving on the Transition Advisory Committee on Health and Wellness. The committee is made up of a diverse group of health care experts from an array of different medical fields, which includes addiction counselors, health care providers, mental health professionals along with former and current leaders of the sunshine state’s health care system.

Lt. Governor-elect Jeanette Nuñez will be the chair of the committee, and it will be co-chaired by Alan Levine, the former secretary of Florida’s Agency for Health Care Administration.

The advisors will work closely with the DeSantis transition team to develop their plan to implement Governor-elect DeSantis’ goal of empowering patients and expanding provider outreach while also fighting mental health and addiction concerns. Also, DeSantis has assured that he wants to lower costs while also respecting taxpayers’ money.

In addition, Lt. Governor-elect Nuñez commented on medical marijuana’s market in the sunshine state and how that will be affected with the incoming administration. She noted that DeSantis “has a different perspective than Gov. Scott. I think he wants the will of the voters to be implemented.”

Matt Gaetz, a supporter of medical marijuana who campaigned alongside DeSantis, echoed Nuñez words as well, saying that Governor-elect DeSantis is going to “faithfully execute the will of the people on medical marijuana.”

Gaetz also added that “As the author of Florida’s first medical marijuana laws, I’m comforted to know conditions will improve for patients under a governor fully committed to this objective. The governor-elect and I have discussed a variety of strategies. I suspect specifics will be refined in consultation with the health care advisory committee to the transition and Gov.-elect DeSantis’s selections for surgeon general and general counsel.”

Agriculture Commissioner-elect Nikki Fried found Nuñez’s words to be “encouraging,” saying that she looks forward to speaking to the Governor-elect “about how we can correctly implement the Constitution as approved by 71 percent of Floridians.”

In a statement, Fried detailed that “If DeSantis is serious about moving patient access forward, I welcome that wholeheartedly and would love to work with him in any way to get sick and suffering residents of our state the medicine they need.” 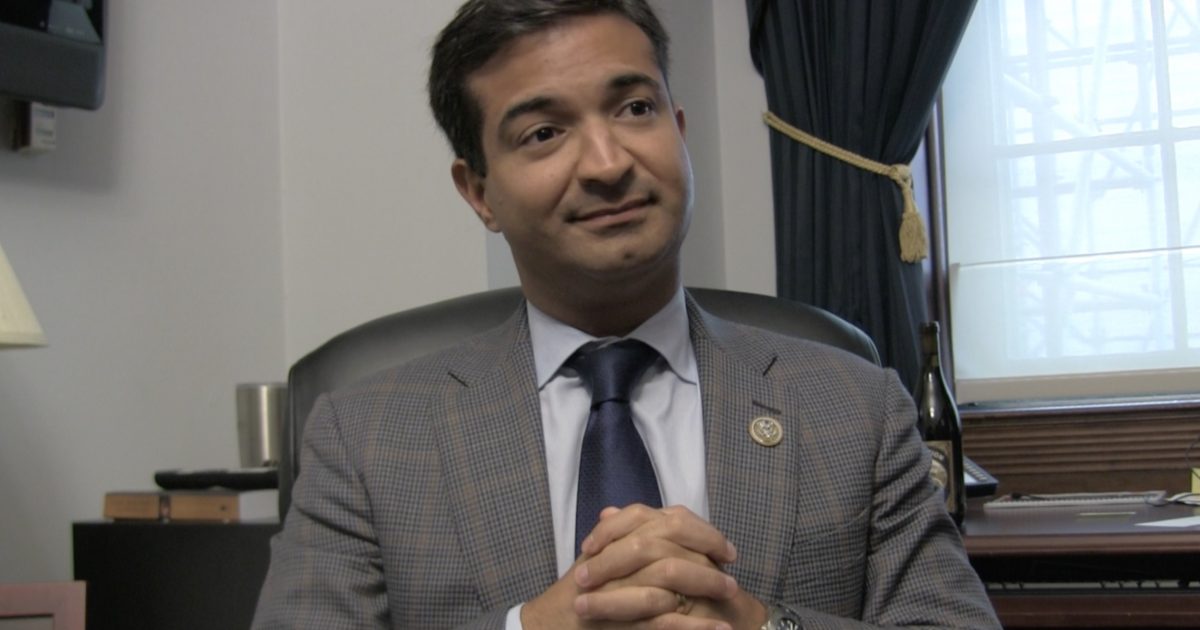