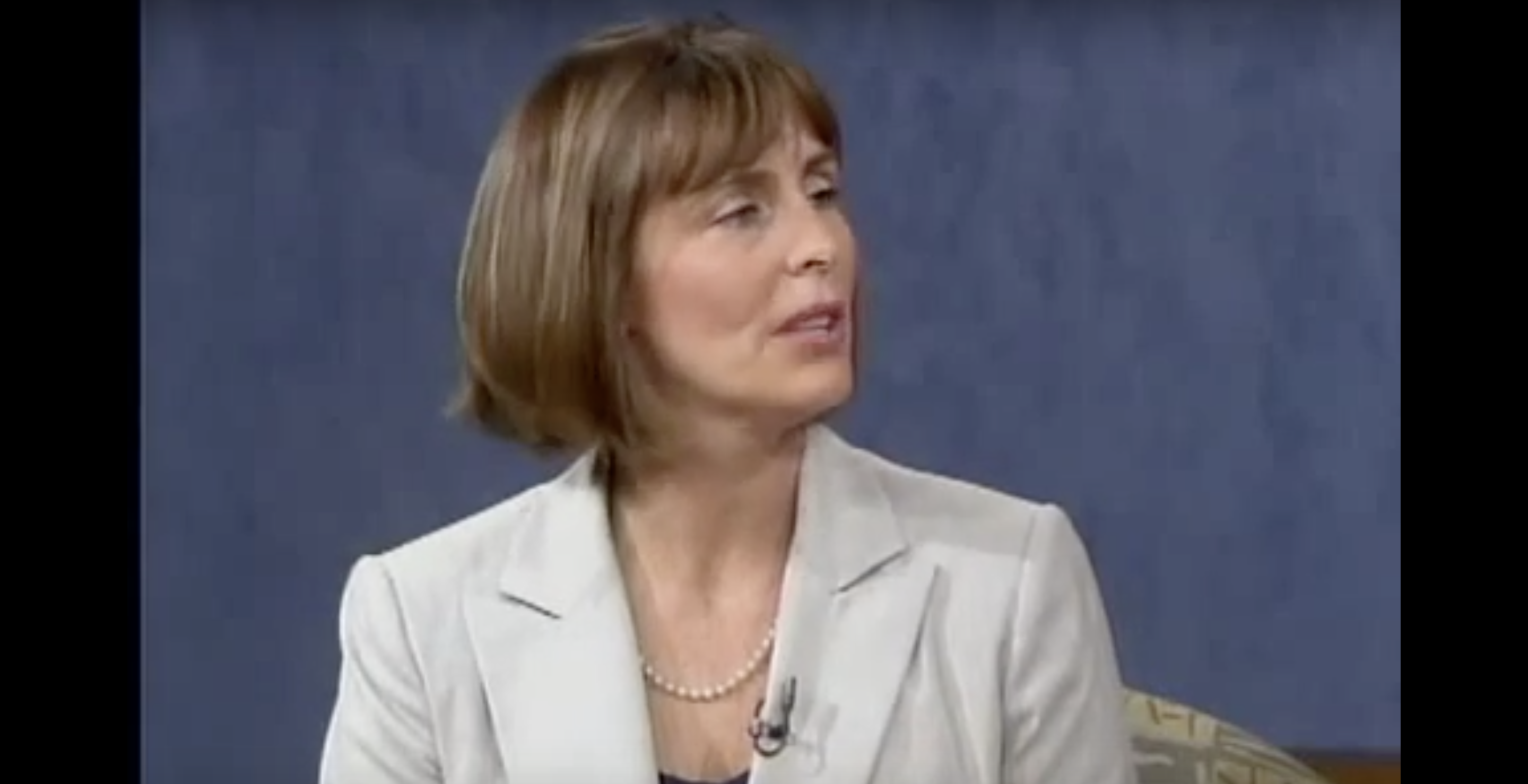 As Governor-elect Ron DeSantis prepares to assume office in January, he has already voiced his concerns about tackling the growing environmental issues that the sunshine state is currently facing.

As Democrats gain leadership in Congress, they’re also championing their own efforts to combat global warming, and a Florida lawmaker is assuming an important role as well.

House Democratic leader Nancy Pelosi announced this week that Florida representative Kathy Castor would be heading a special committee on climate change that will be reinstated with the incoming Congressional class.

Praising Castor, Pelosi highlighted Castor’s energy and “urgency to the existential threat of the climate crisis.” In addition, Pelosi also commented that “Congresswoman Castor is a proven champion for public health and green infrastructure, who deeply understands the scope and seriousness of this threat. Her decades of experience in this fight, both in Florida and in the Congress, where she has been an outstanding leader on the Energy and Commerce Committee and on the House Democratic Environmental Message Team, will be vital.”

In response to being picked to head the panel, Castor explained that it was an honor to assume the role, and she also pledged to “act with urgency to reduce carbon pollution.” Castor also vowed to “unleash” American ingenuity that would eventually lead to creating clean-energy jobs.

Castor explained that “the costs of the changing climate and extreme weather events pose greater risks every day to American families, businesses and our way of life.” And, she declared that the panel “will tackle the crisis head on. Failure is not an option.”

As it stands, the panel will not have any authority to draft legislation, and the exact scope of the panel is still to be determined. However, it is similar to a climate panel that was in place from 2007 to 2011 when Democrats were last in control of the House.