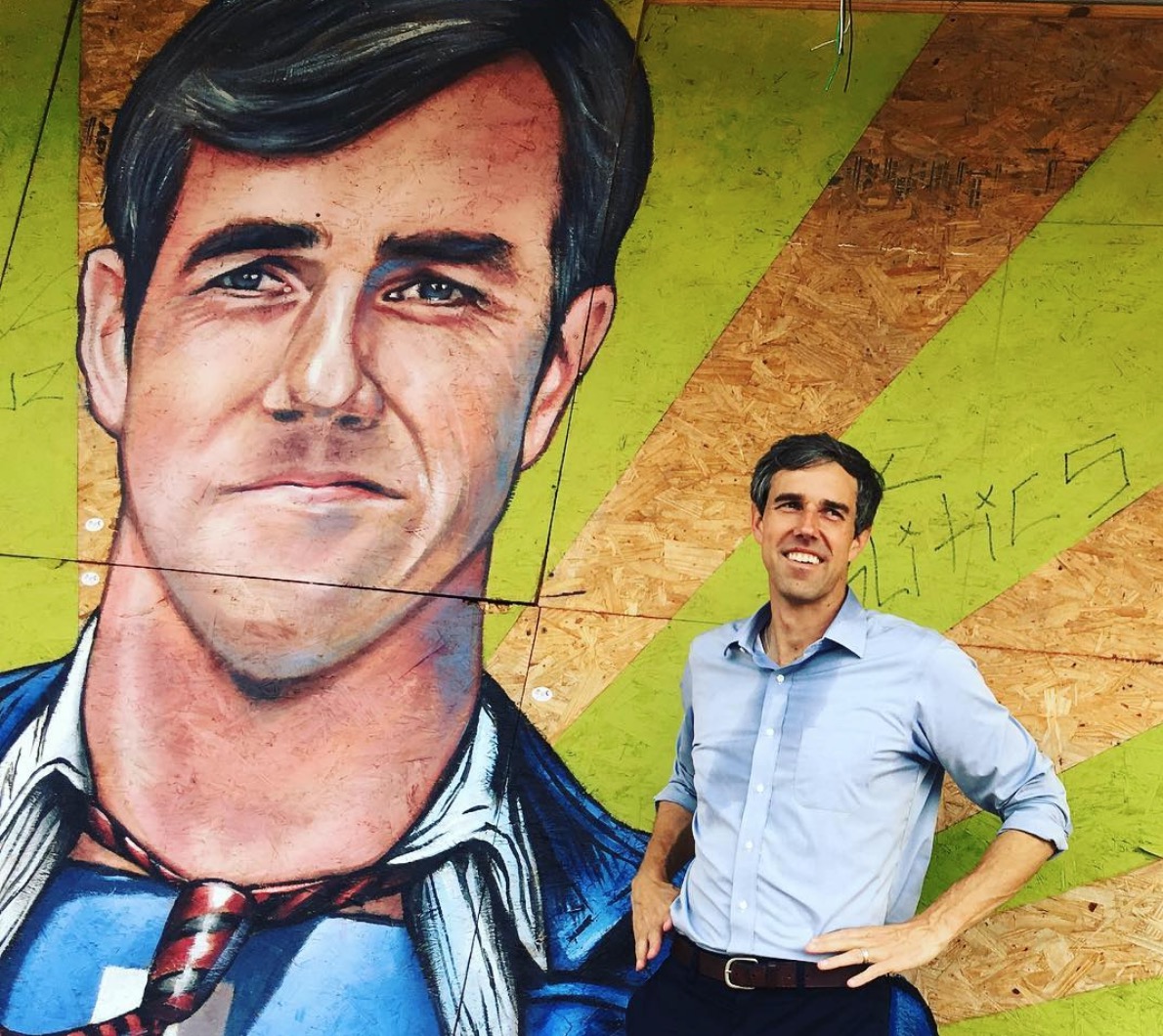 Healthcare the focus for Democrats in 2020

He lost his senate race in Texas to Republican Senator Ted Cruz, but that hasn’t driven Democrat Congressman Roberto “Beto” O’Rourke of the campaign trail.

There is speculation that he could challenge and defeat Sen. Jim Cornyn (R) in 2020, but the real buzz around O’Rourke is a possible presidential run against President Donald Trump.

O’Rourke is quietly beginning to check off all the boxes in order to position himself as a presidential candidate, including having already met with former President Barack Obama.

O’Rourke’s nationwide appeal and popularity is without question, but the field of possible Democratic challengers to Trump could exceed 20 viable candidates, including former Vice President Joe Biden.

During the 2018 election cycle, Democrats like O’Rourke focused on healthcare, while Republicans seemed to all-but avoid the topic.

By doing so, Republicans probably lost more congressional seats than they expected, and now Democrats are poised to continue their healthcare messaging.

This is exactly what O’Rourke is doing.

Like many other Democratic members of the U.S. Congress, and potential presidential candidates, O’Rourke is pushing the Affordable Care Act’s (Obamacare) enrollment period that ends on December 15.

December 15 is the final day to sign up for insurance at https://t.co/pzp2uo0kAj. Hope you'll spread the word. pic.twitter.com/rDC116NpBW

Republicans failed to “repeal and replace” the Obamacare law in Trump’s first two years in office, and now must wait to see if they can retake the House, and hope that Trump wins re-election, if they want another crack at scuttling the healthcare law.