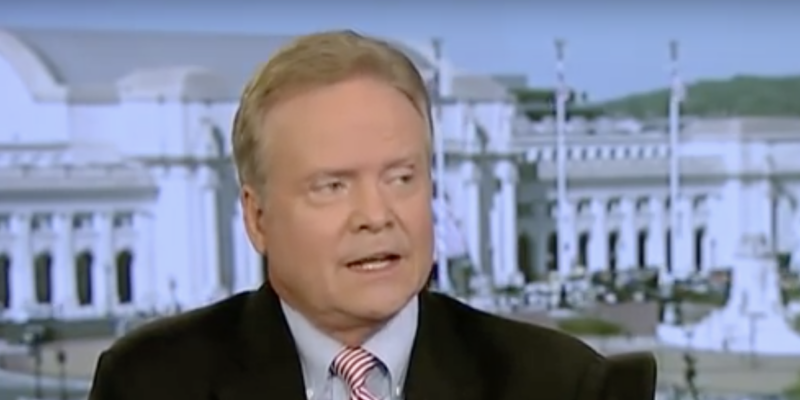 Last week, Capitol Hill was host to the American Petroleum Institute’s “Explore Offshore” campaign. What the campaign has set out to do is expand energy exploration efforts, which include in the eastern part of the Gulf of Mexico and in the Atlantic.

Headed by former U.S. Veterans Affairs Secretary Jim Nichols, who also led the Republican Nation Committee, and former Democrat U.S. Senator Jim Webb, who most recently ran in the Democratic primaries in the 2016 Presidential elections, both lawmakers had a briefing on Capitol Hill and were joined by other state chairs.

Speaking on the briefing, Webb explained that “I am a strong believer that our national security and economic health depends on a vibrant, all of the above energy policy. When I was in the Senate I offered legislation which received bipartisan support, to open up oil exploration along the Atlantic seaboard, using our advanced modern technology and improved safety techniques. We now are the world’s leading producer and refiner of natural gas and oil.  This economic boost also allows us to advance our national security priorities throughout the world, and to stand firmly against potential adversaries whose economies are based disproportionately on energy wealth.”

Webb also added that “Energy independence requires long-term planning, and taking advantage of the resources at hand. It’s basic common sense for us to be able to use American technology and know-how in order to explore the areas along America’s Outer Continental Shelf to see what’s out there and to have a discussion about where some of these areas might be opened up for oil production.”

Nicholson, echoed in Webb’s remarks, adding that “Energy abundance is critical to our ongoing energy revolution, which supports the U.S. economy and jobs and puts downward pressure on prices at the pump. Current policy keeps 94 percent of our federal offshore areas closed to natural gas and oil exploration. To me, that’s the same as operating with one hand tied behind our back, and it’s time to change that. We know we’ll need more oil and natural gas for decades to come. This simply means that if we don’t produce natural gas and oil here in America, it will be produced by other nations – ones that don’t have the same advanced technologies, environmental standards or best practices. Producing here at home is better for America, our environment, and the economy.” 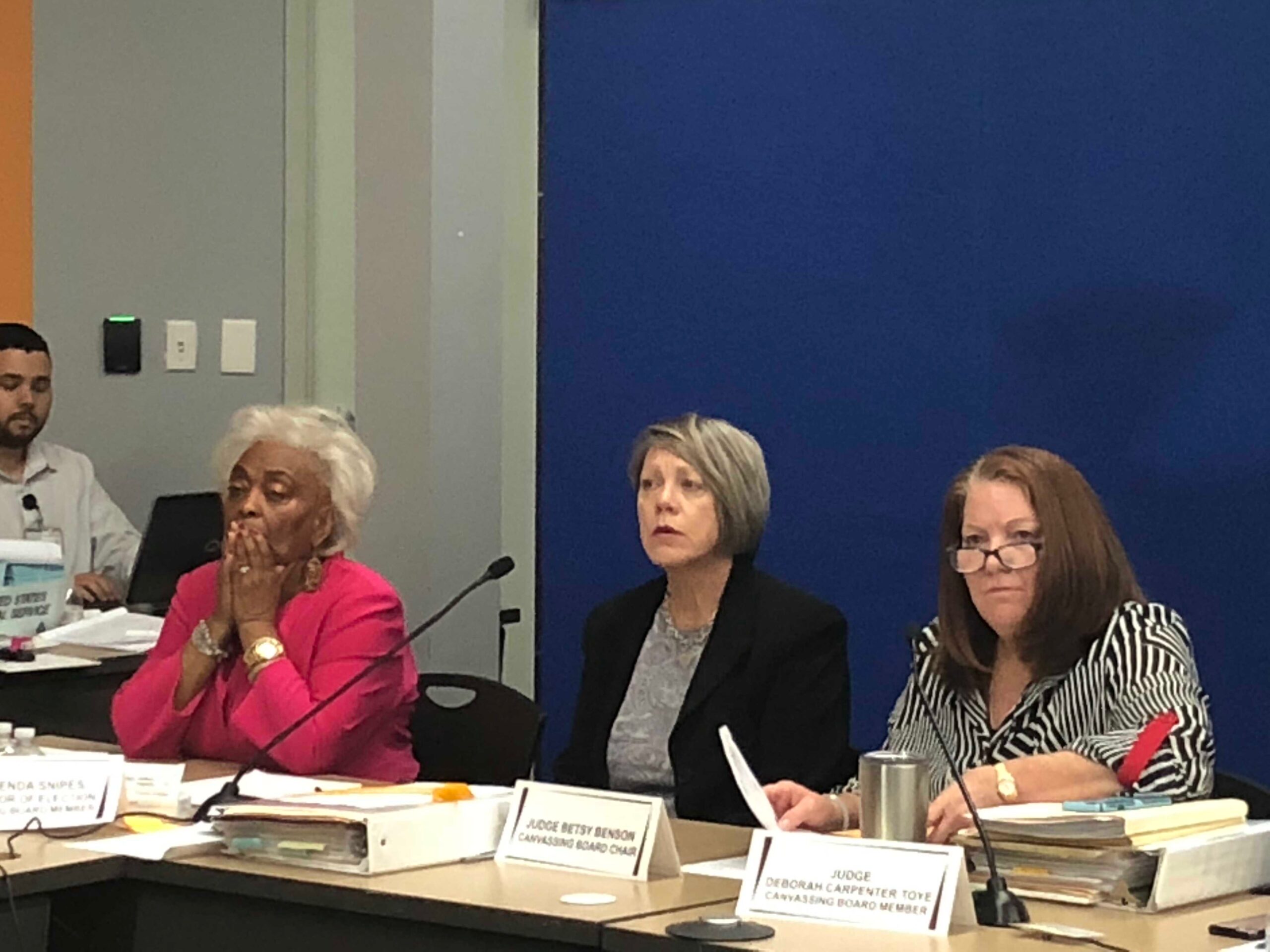