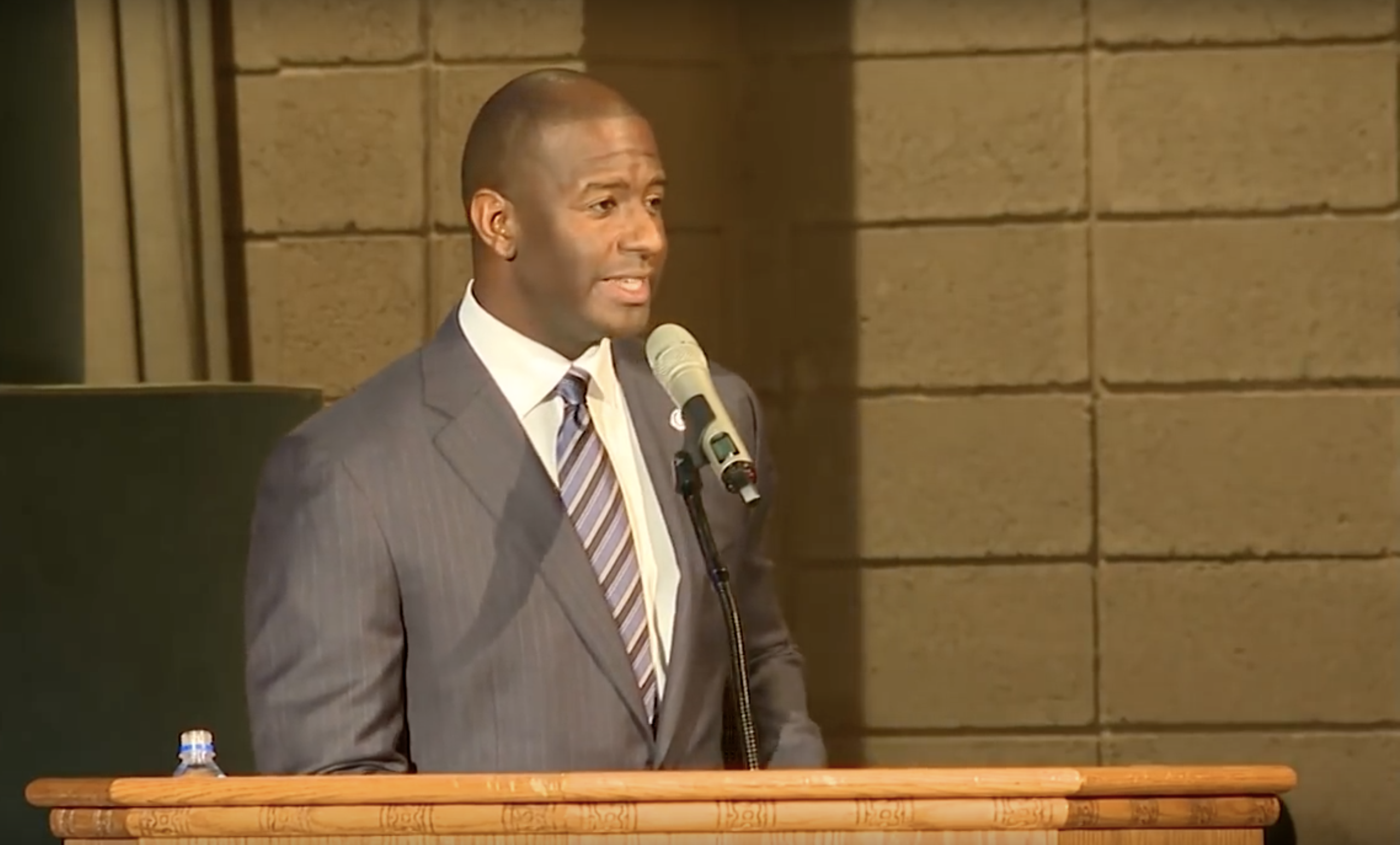 No Indication That Gillum Will Overcome Election Night Deficit

While it looks like Mayor Gillum will not overcome the 0.41% deficit that caused Governor-elect Ron DeSantis to win the race last Tuesday night, Richards spoke to MSNBC and commented that it’s “disturbing” how “people are a lot nastier today, both the voters and the candidates.”

In terms of the controversial recounts taking place, Richards added that “In eighteen years, we haven’t fixed the main problem. We have no consistent standards from county to county. That’s a violation of everybody’s equal protection rights.”

Although Richards did explain that the process has been “a lot more efficient than in 2000,” he still believes that the “efficiency has been accomplished at the sacrifice of everyone’s vote being counted.” Richards also noted that “the Legislature hasn’t done the job,” claiming that “Gillum’s primary concern is fixing the problem. That’s what he’s weighing in his mind what his next option will be.”

In an interview with Rolling Stone, Mayor Gillum commented on the road ahead, saying that “I think my mission and my work becomes a lot more clear, first and foremost around the work that has to be done to ensure our democracy. And that means counting every vote. Every legal vote that is cast being counted. I don’t know what form that takes, really. I haven’t been able to think long enough and hard enough about that.”