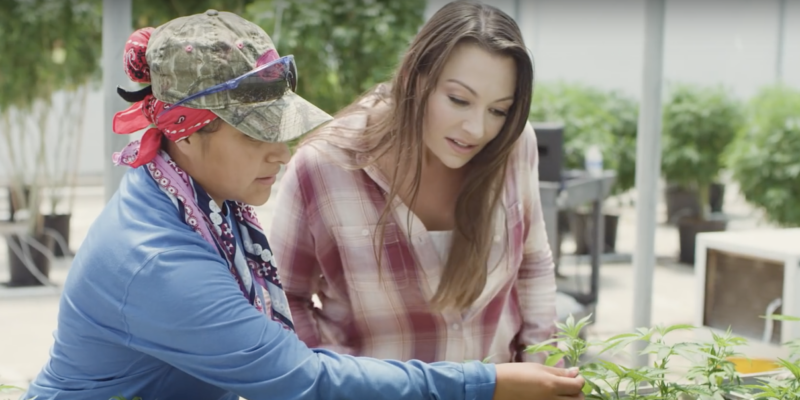 With new leadership moving into Florida after the culmination of the 2018 midterm elections, Governor-elect Ron DeSantis and Agriculture Commissioner-elect Nikki Fried agree on one thing – they’re both no fan of big sugar.

During the election season, both of them were opposed by big sugar in their respective races but they still pulled out with a victory in the end.

As a result, although from opposing parties, DeSantis and Fried are expected to work together when dealing with the sugar industry.

In addition, an email statement released by Judy Sanchez, U.S. Sugar vice president, informed that “We look forward to working with Governor-elect Ron DeSantis, Agriculture Commissioner-elect Nikki Fried, and other local, state and federal officials as they take office so that Florida farmers continuing providing food at future Thanksgiving meals.”

With the growing environmental issues that the sunshine state’s coasts have been facing with toxic algae, Environmental groups are hopeful that the duo will be effective in combating big sugar. This, Charles Lee, a Florida lobbyist, says is something that Florida has not seen in a while. Commenting on the matter, Lee explained that “Sugar has always had a certain hold on even the best of Florida's governors.” He added that, since the 1970s, “sugar has lost that level of control over the executive branch.”

Though a joint comment has not been made and no information has been released about how the two will move forward concerning big sugar, it’s definitely one thing that will be on the minds of citizens. 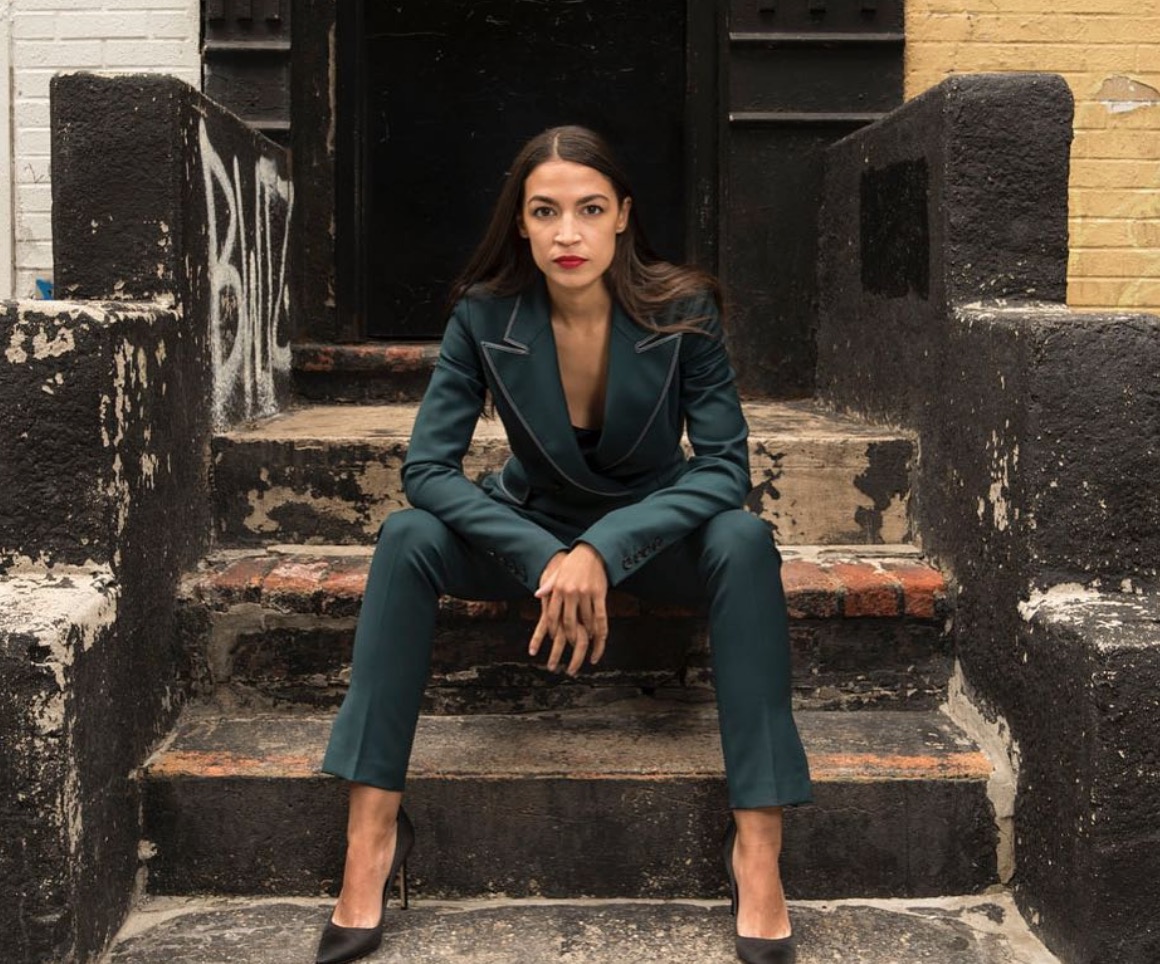