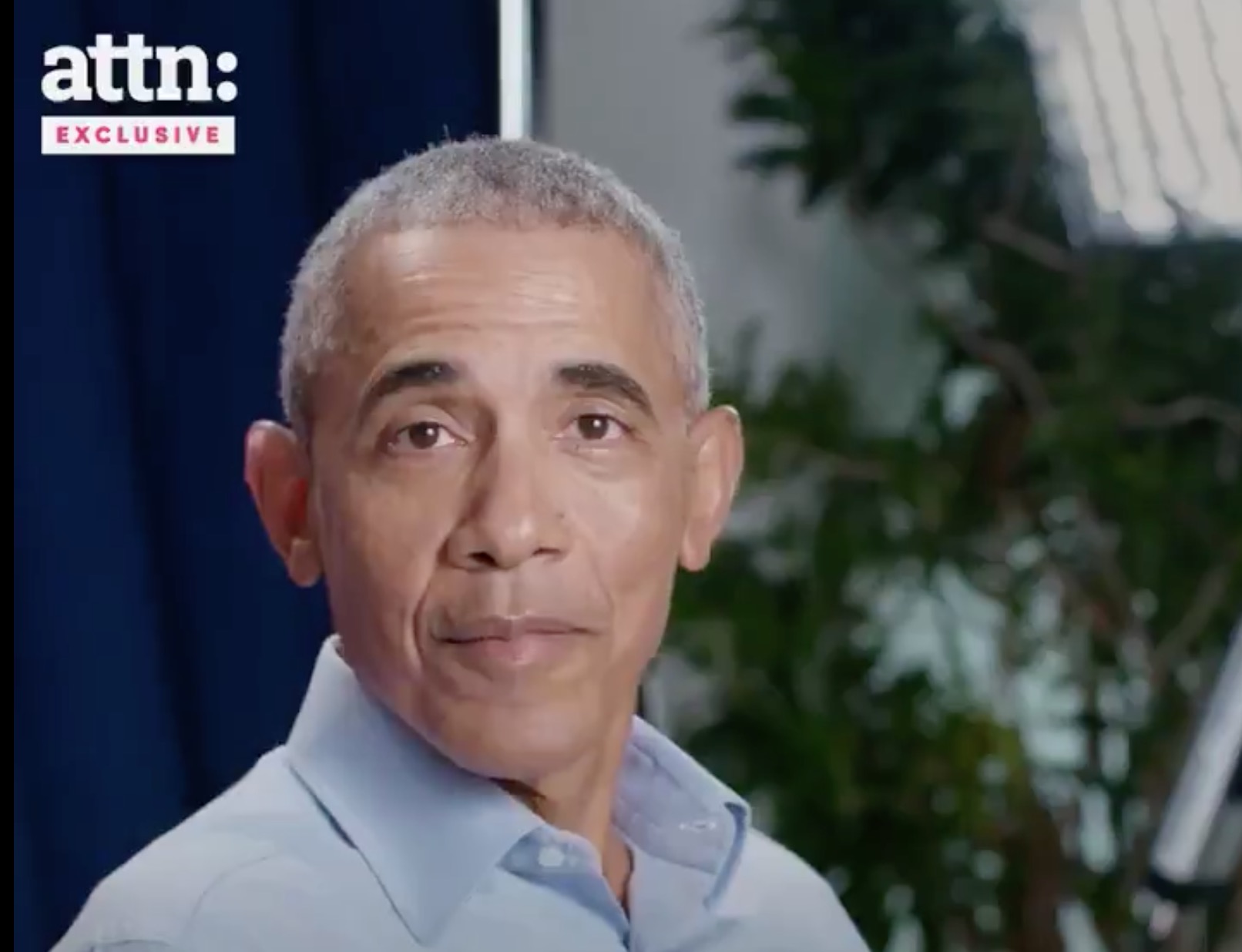 Who knew President Barack Obama had a sense of humor?

Obama just cut a tongue and cheek video about the 7 excuses people give for not voting.

The video lists the excuses, which are followed up with Obama’s joking opinion, remarks and advise for voters who have reservations about the voter process.

Excuse #1- I don’t care about politics

Obama: “Look, I don’t care about Pokemon…If you really want to throw a wrench in their plans, throw them out. Vote in somebody better.”

Yeah, the video is a little funny and quirky, but it’s obviously geared to promote his liberal Democratic ideology.

Obama tells voters to go out and vote for people that look like them, not people that are old and white.

He also takes one of many jabs at Republicans by making fun of them by implying that they don’t know how to use Google.

Remember, Republican lawmakers in D.C. were made fun of when they questioned Facebook founder Mark Zuckerberg.

President @BarackObama doesn't have time for these 7 excuses not to vote. pic.twitter.com/2Etpm6taTq