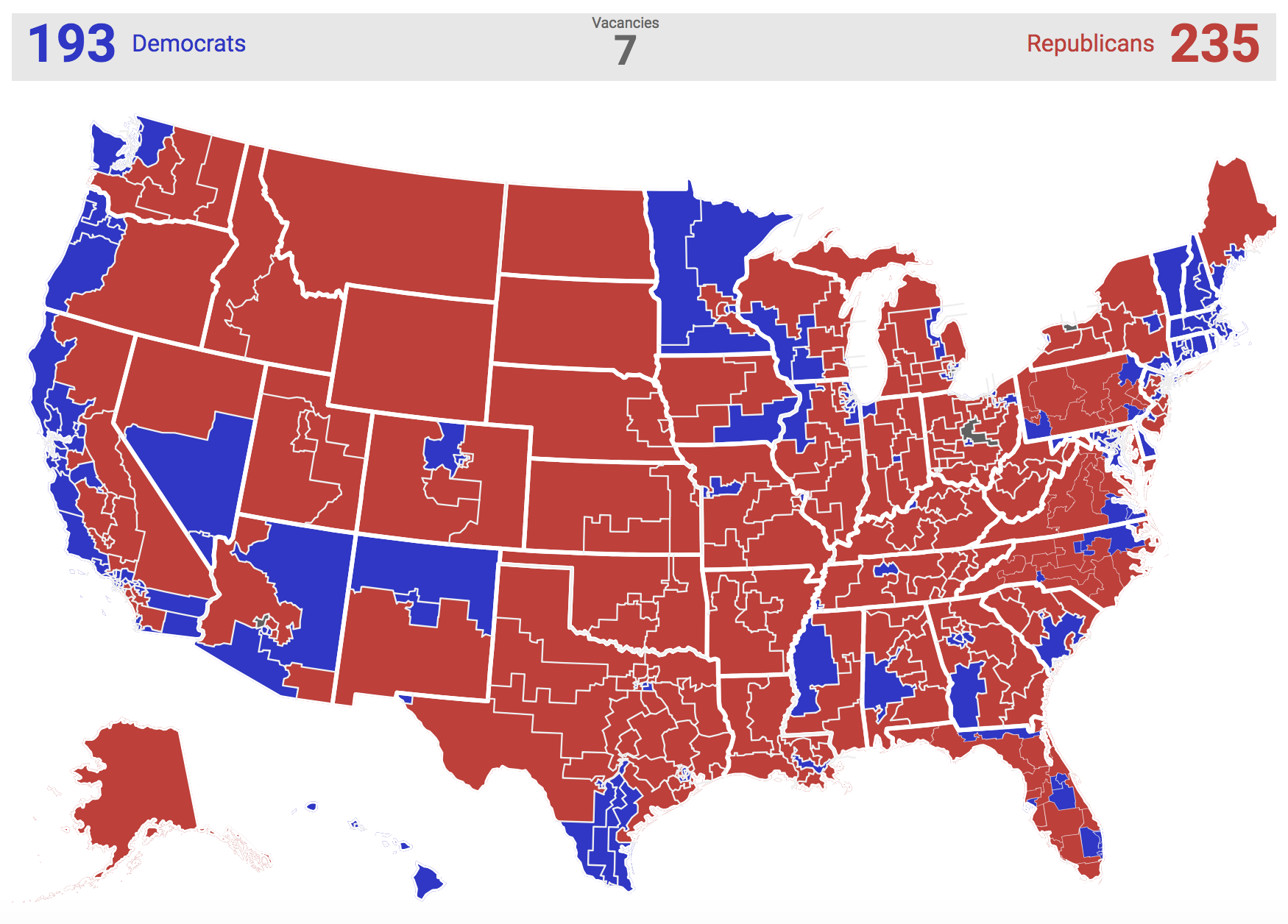 2018 Mid-term elections are a complete toss-up

There is less than a month to go before election day, and it’s not looking all that rose red for Republicans.

The Democratic “Blue Wave” never made landfall, and this “Red Wave” Republicans believe they are riding really hasn’t showed much momentum, if you are paying attention to polls.

The Kavanaugh confirmation has galvanized both political parties, with Republicans winning the momentum race after the confirmation.

But was the bad hand the Democrats played in the Supreme Court confirmation process enough to push Republicans over the finish line?

According to an average of all polls taken in key House and Senate races, Democrats hold a slight advantage.

The advantage Democrats hold over Republicans in these races is small and in most cases, within the margin of error.

But regardless of the point spread, Democrats still lead the GOP.

This average of polls of top Senate races says it all.

Yes, it looks bleak for Republicans, but the Democrats could lose a seat or two in the Senate, but score enough seats in the House to split the power in Congress.

The top congressional race to watch is the contest between Rep. Carlos Curbelo (R) and Democrat Debbie Mucarsel-Powell (D) down in Miami.

This district is a swing district and continues to gradually lean Democrat.

Curbelo has managed to stave off Democratic in a Clinton-won congressional district every election cycle with his ‘moderate’ views and policies.

Curbelo has been able to garner Independent and Democratic support because he has shown that he is not afraid to push back against President Donald Trump.