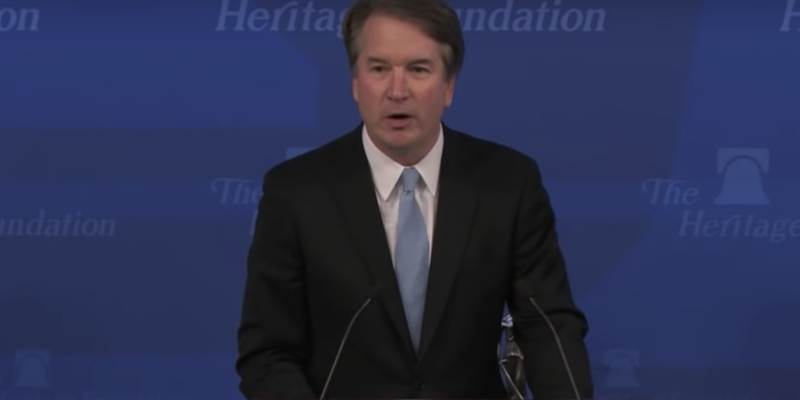 With Judge Brett Kavanaugh’s SCOTUS confirmation on hold until the FBI concludes a probe into the sexual allegations made against him, many Democratic and Republican lawmakers in Washington have already made up their minds on who they believe.

The FBI investigation, which was ordered by President Trump, is expected by many to turn out inconclusive results.

I’m in the committee room now. We need a full FBI investigation before ANY vote on #kavanaugh pic.twitter.com/imEl8CnwjQ 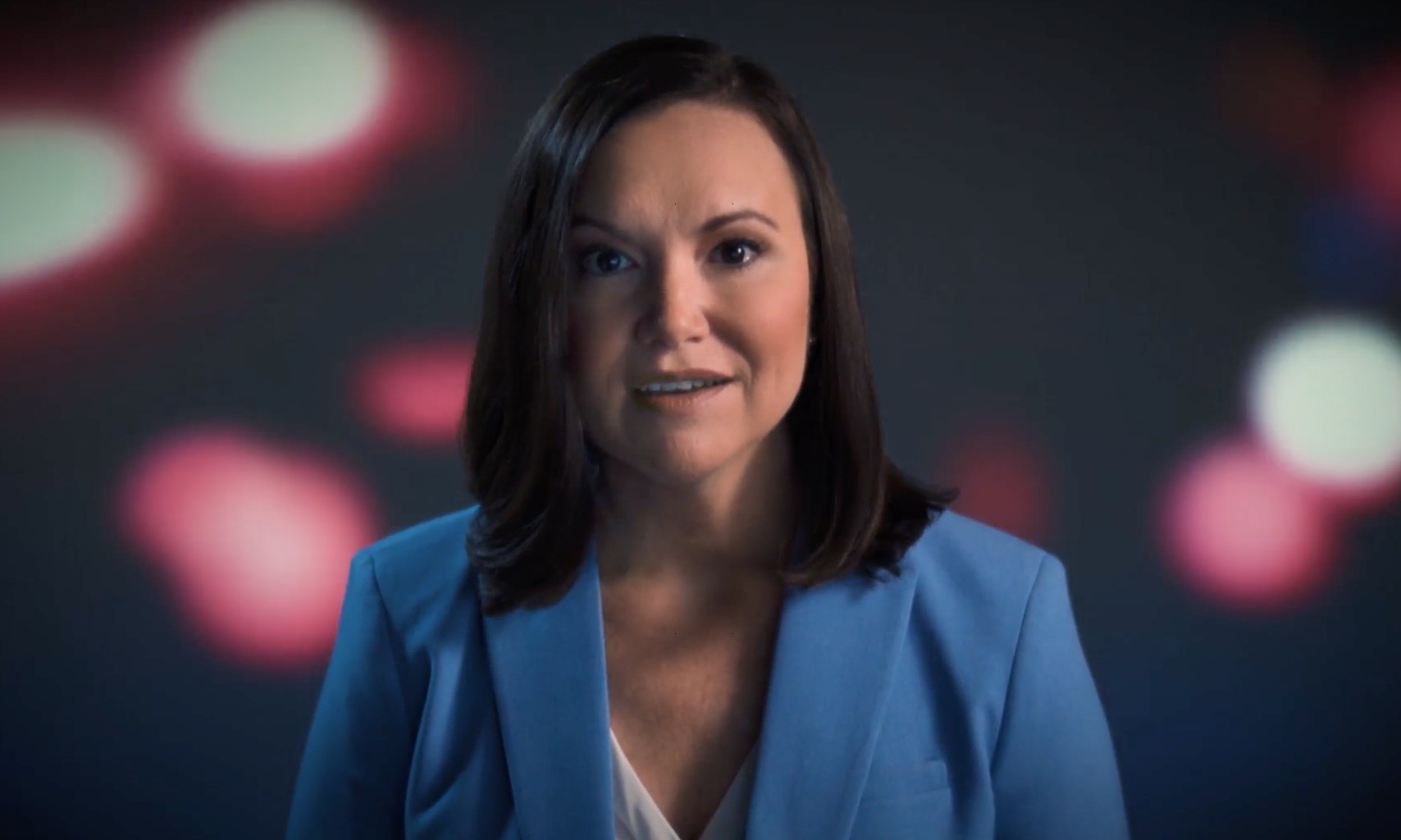