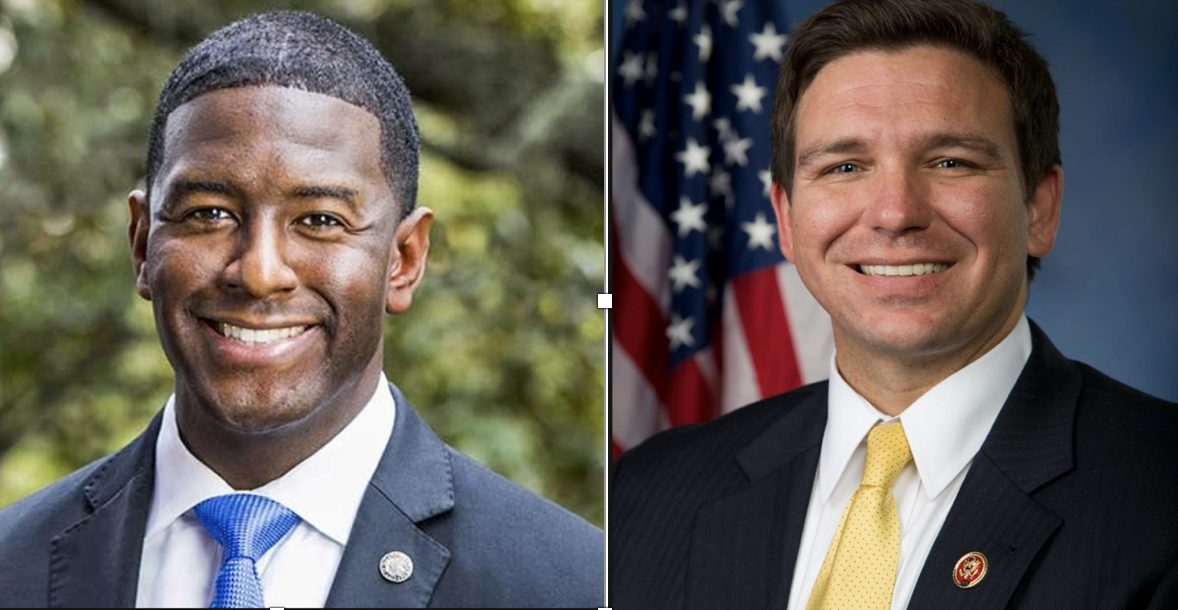 Florida Republicans are pushing a new attack video against Democratic gubernatorial nominee Andrew Gillum that portrays him as being so disconnected to Floridians, that he is on another planet.

The video focuses on the Gillum campaign’s move to raise taxes by allocating $1 billion for education, and pushes the narrative that under Gillum, Florida’s economy would lead to a complete “collapse.”

The Republican Governor’s Association (RGA) says that Gillum “supports a complete government takeover of healthcare, a billion dollar tax hike, and wants to abolish ICE. He is too radical for Florida. ”

.@AndrewGillum goes too far! Gillum is campaigning to raise your taxes by $1 billion and that’s just the start of his tax increases. Implementing Gillum’s policies would lead to a total economic collapse in Florida. pic.twitter.com/Uz7UqxlCtz

Gillum calls the ad “false” but the billion dollar increase comes from his education plan. In other words, the ad is accurate.

.@AndrewGillum campaign calls new RGA ad "false" and "negative." Sure @PolitiFactFL can dissect the claims-counter claims, but the part of the ad that he has proposed a billion dollar tax increase comes straight from Gillum's platform. Yes it is for education, but still a hike