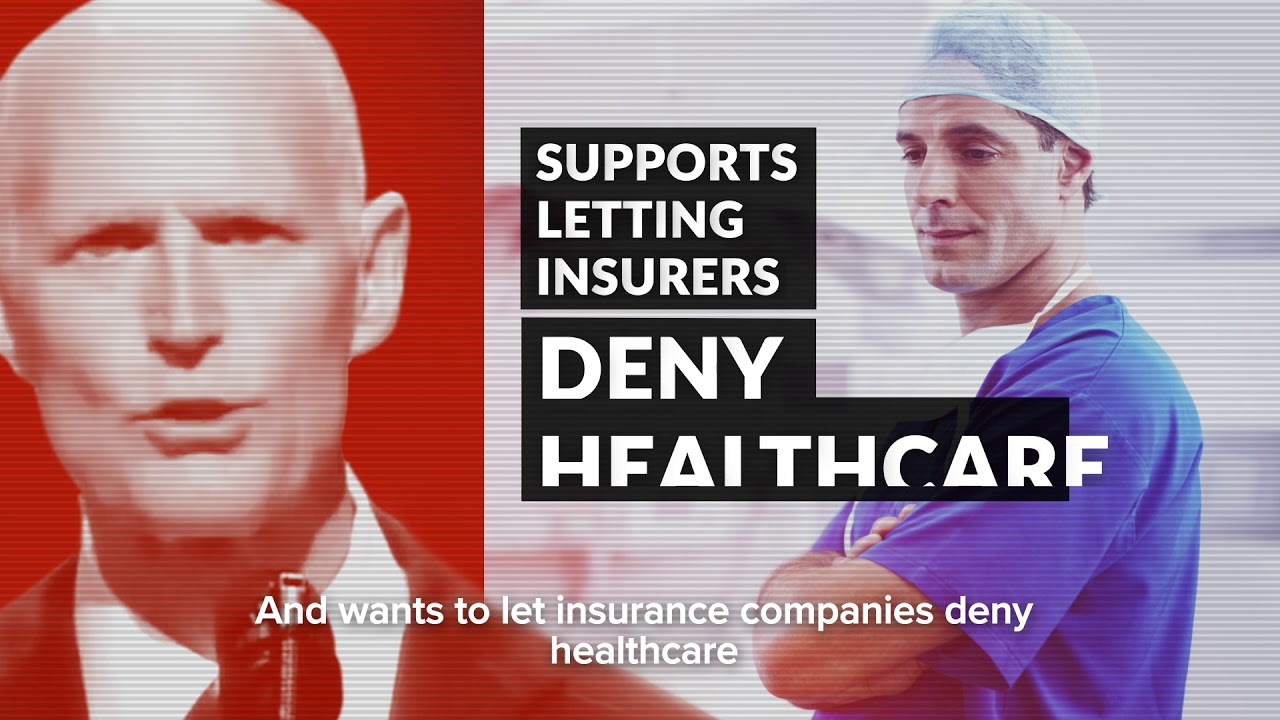 As Senator Bill Nelson lags in the polls in his bid to win re-election, Democratic groups are looking to step in and provide support. Senator Nelson has been largely mum when it comes to television advertisements as his opponent has released a slew of advertisements attacking him as a career politician and having a negative effect on the economy by not voting in favor of the GOP tax bill.

Priorities USA Action and Senate Majority PAC are continuing to highlight healthcare as a major issue in the Senate race, and they’re funding a campaign worth $1.1 million to do so.

The groups released a statement explaining that “The ads will run across a broad range of platforms where voters are consuming content online in English and Spanish, including Facebook, Google, YouTube and Pandora, as well as on online news platforms such CNN, the New York Times, Univision and Telemundo. Voters who are interested in learning more about Scott’s self-serving record will be directed to profitingoff.us.”

This comes at a time when Senator Nelson has been shown to be polling lower than Scott among Puerto Ricans and Cuban-Americans in South Florida.