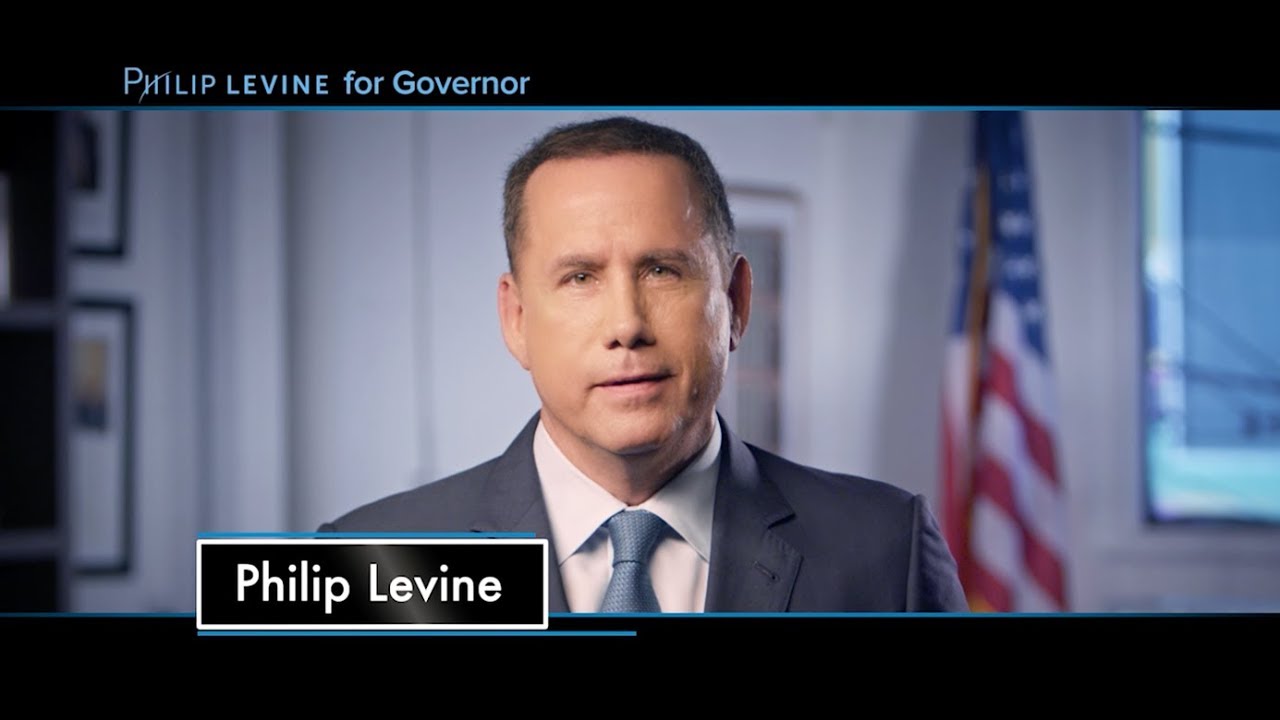 In the ad, Levine asserts that “this is our moment to show America that when people pull together there is nothing that we will not do to make life better for everyone.”

Levine’s senior advisor Christian Ulvert explained the reasoning behind the new advertisement, saying that “The new ad focuses on what’s at stake in this election and Florida’s chance to reach its full potential and become a state with real gun safety laws, safer schools, a 21st-century economy, and stronger environmental protection policies. Backed by a seven-figure buy, this ad will run in markets across the state until the end of Florida’s primary election.”

Ulvert added that “This election is about more than any one person; it’s about Florida’s future, our future. Democrats must stand strong against the divisiveness coming from Washington and offer a positive, compelling vision of what Florida and our nation can be, and Philip Levine has that vision.”

And, Ulvert emphasized that “As an entrepreneur who built companies from scratch and a two-term Mayor who delivered results, Philip Levine is the candidate who’s focused on the future — he sees the potential of our great state and knows that together, we can build a Florida where everyone has the opportunity to pursue the American Dream.”