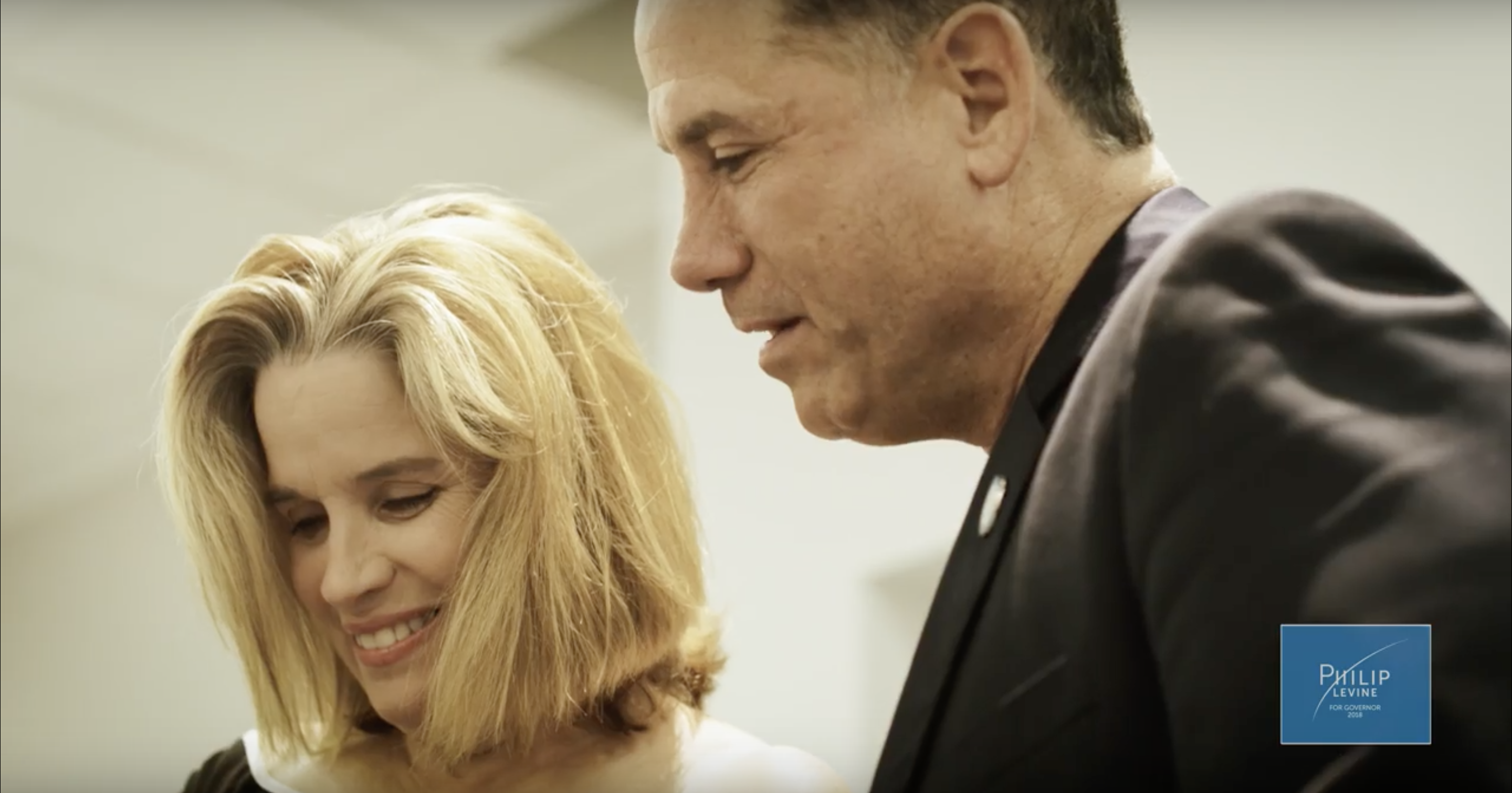 Levine Swipes Back at Jeff Greene Over Advertisement

Former Miami Beach Mayor Philip Levine is calling for television stations to take down an advertisement he calls “absolutely wrong.”

Billionaire Jeff Greene released an advertisement blaming Mayor Levine for contributing to the pollution of the Biscayne Bay Area. In turn, Levine’s campaign pointed out that images of putrid water in the advertisement weren’t even from the Bay Area, and Levine assured that “There should be truth in advertising.”

In response to the advertisement, Levine commented that “Unfortunately when you don’t have a record, and you want to tear someone else’s record down, but you’ve actually never done anything in that field and you resort to tactics that are untruthful and borderline fraudulent.”

He sent a cease and desist letter to the television stations running the advertisements, but he did not comment on whether or not he would sue the stations that kept running them. All he said was “We’ve got to get through this primary. We want to win the primary. I want to win the governorship and we’ll deal with it at that point.”