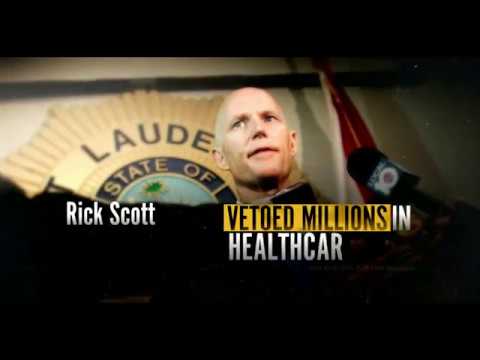 Senator Bill Nelson is getting some help from the Senate Majority PAC, a partisan group whose goal is to elect Democrats to the senate. They’ve just released a pro-Nelson advertisement slamming Governor Rick Scott’s healthcare record and suggesting that re-electing Senator Nelson is the right choice.

In the 30-second advertisement titled See it All, Dr. David Woolsey, a Florida ER Doctor with ties to the Miami Veterans Affairs Healthcare System, argues that “We’ve got an opioid crisis, a doctor shortage, seniors struggling to pay for care. But even with all that, Rick Scott vetoed millions in healthcare funds and refused federal funds that would’ve covered 750,000 Floridians.”

He then specifies about Governor Scott that “A governor who badly managed Florida’s health care system cannot be trusted to represent Florida in the United States Senate.”