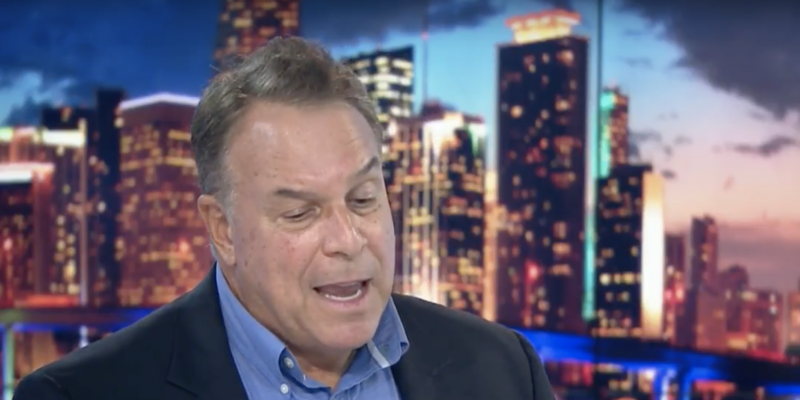 The Democratic primaries in Florida’s gubernatorial race is a crowded one, and former Miami Beach Mayor Philip Levine has maintained his place as the leading Democrat. However, according to a survey from St. Pete Polls that was commissioned by Florida Politics, showed that billionaire Jeff Greene, who entered the race last month, has skyrocketed to first place, knocking Mayor Levine down to third.

At 21.6%, Greene is a tenth of a percent over former congresswoman Gwen Graham, who was largely considered to be the frontrunner heading into the race.

In response to the poll, Greene commented that “This poll confirms what I’ve seen firsthand campaigning across the state: Voters are sick and tired of politicians making false promises, and want to see a leader who can produce results. The Democratic base is clearly looking for someone who can win in November and take on Trump, and Tallahassee Republicans in defense of Florida’s families.”

Greene also added that “These results are exciting, but as we continue to reach voters from Key West to Pensacola, and Tampa to Titusville, I want folks to know one thing: We’re just getting started.”

Tallahassee Mayor Andrew Gillum is in fourth place with 10% and businessman Chris King is in last place with 3%. 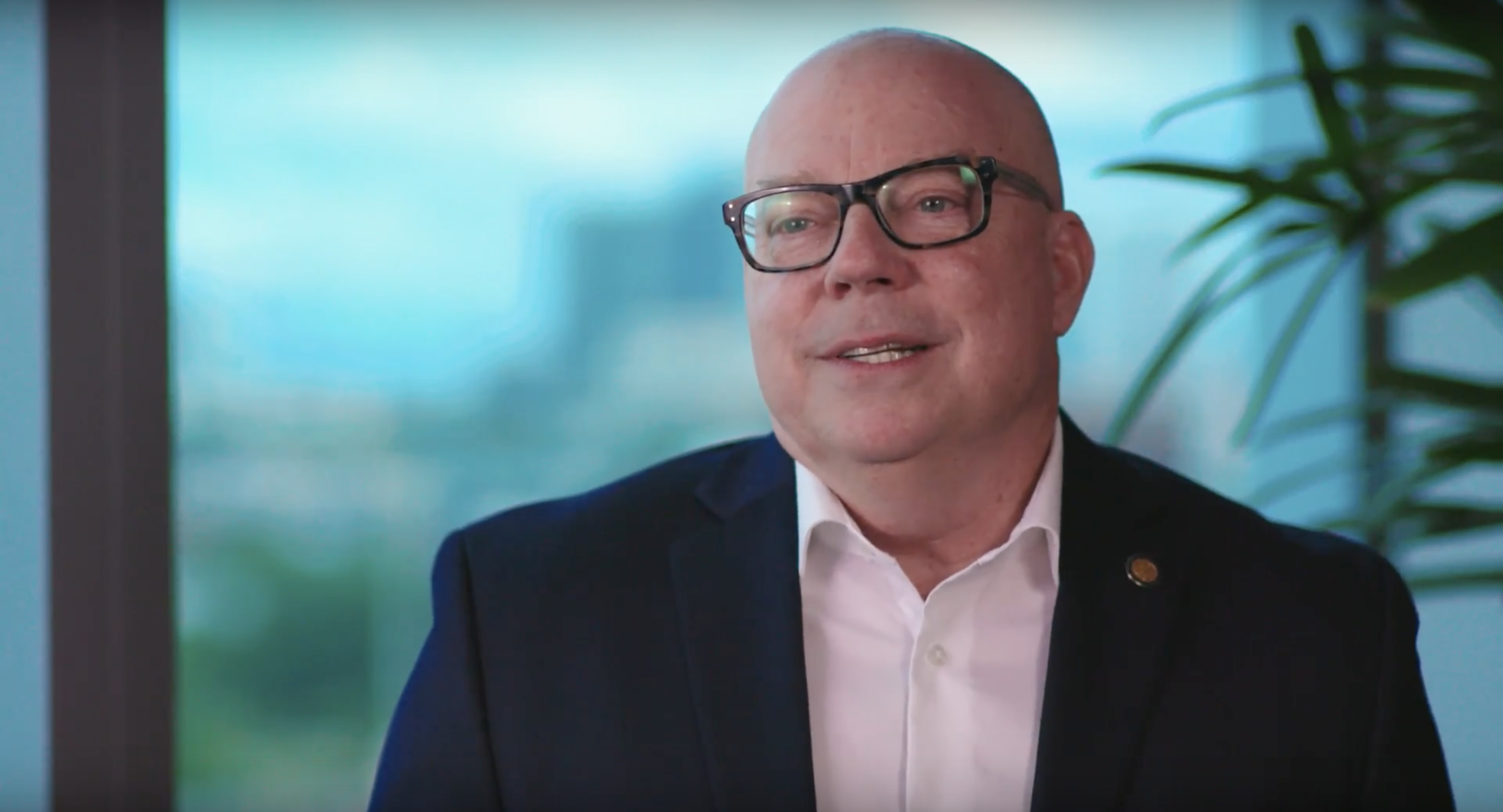