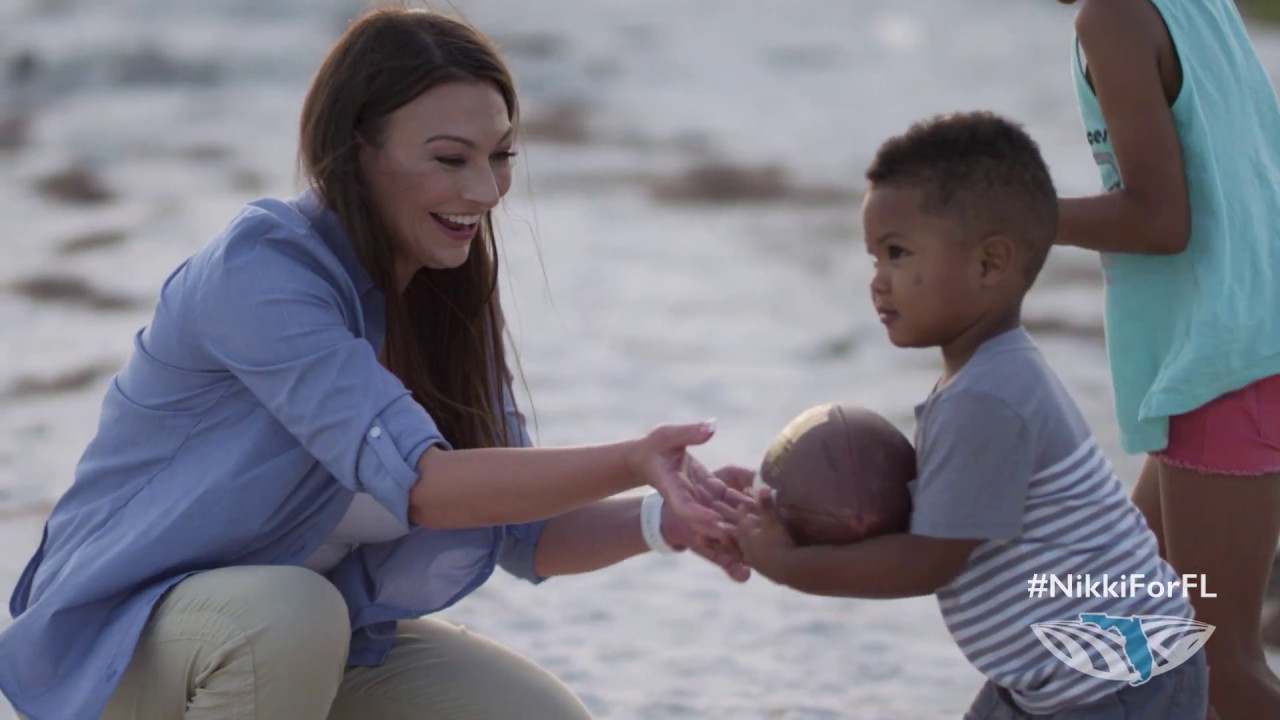 Nikki Fried has released a video announcing her candidacy to become Florida’s next Commissioner of Agriculture and Consumer Services.

The Democrat who is an outspoken supporter of Medical Marijuana joins Biologist R. David Walker and Homestead Mayor Jeff Porter in the primaries, and she has been a strong lobbyist on behalf of expanding medical marijuana in the sunshine state.

In the announcement video, she assures that “Our government is broken. There is no clearer example of our broken government than medical marijuana.” She also adds that she’s “running because Tallahassee needs leadership that will actually serve the people of Florida, and listen to what the people want. It’s not about right or left; it’s about getting things done.”

In addition to medical marijuana, Fried says that she also intends to “help revitalize the struggling agriculture industry in Florida by advocating for legislation to allow the growing of industrial hemp (currently authorized as a pilot program); support Florida farmers still recovering from the combined devastation of Hurricane Irma and citrus canker; ensure that industry concerns are properly balanced with environmental and consumer protections; emphasize and strengthen the role of the Department in consumer services, protections and advocacy; and to be an independent voice on the Florida Cabinet on issues of clemency, oversight of the state pension fund, and major land-use decisions.”

The announcement video can be seen below: