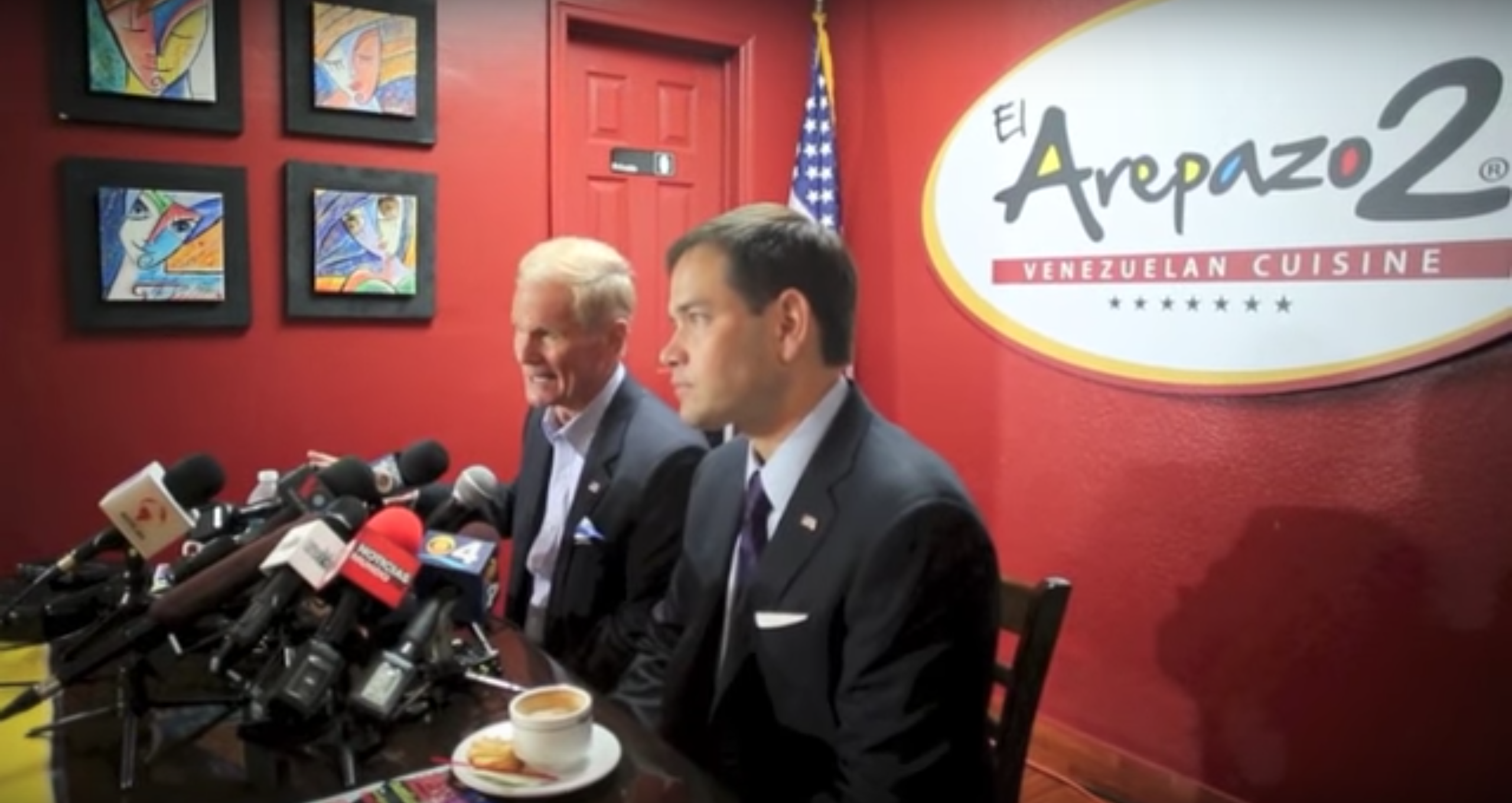 Florida Senators Marco Rubio and Bill Nelson have introduced legislation that would create incentives for states to follow in Florida’s lead in allowing law enforcement to pursue court orders to strip guns away from dangerous people. Known as the federal “red flag” bill, the two senators were also joined by Rhode Island Democratic senator Jack Reed in support.

As a result of several reports being disregarded concerning the Parkland school shooter being a threat, Senator Rubio argued that there were a lot of “red flags” raised that wen’t unnoticed. He went on to explain that the law has already been used three times, and the law allows law enforcement or family members to pursue orders that declare a person an extreme risk to themselves or others. This would ultimately prevent them from purchasing a weapon.

Rubio also commented that “These extreme risk protection orders are in my view one of the most effective things a state can do to address it. These tools now give authorities the ability to go in and take away their guns with due process.”