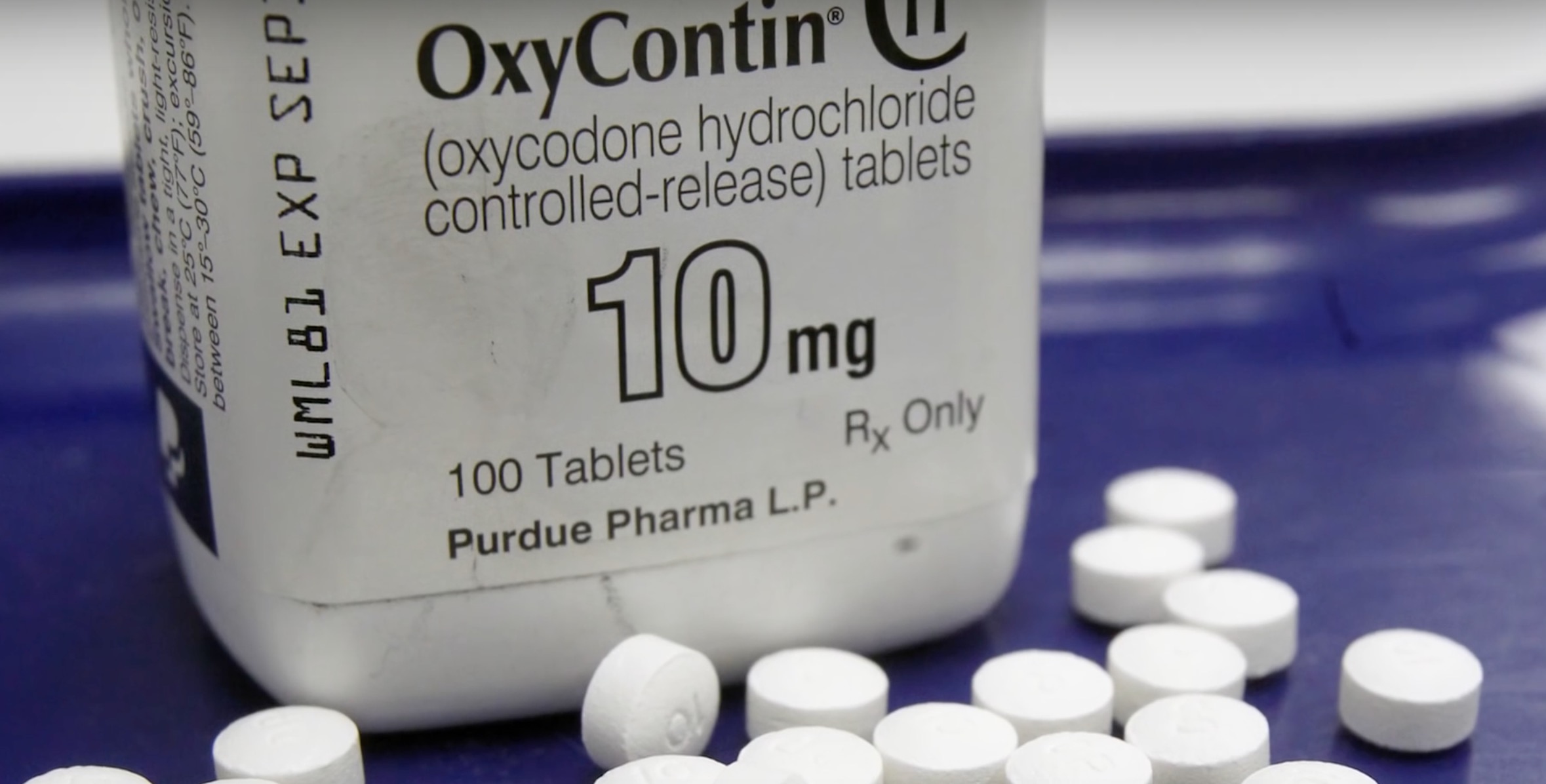 TALLAHASSEE — In the waning hours of the annual session, the Florida Legislature approved tough new restrictions Friday on prescription drugs and agreed to spend more than $53 million on treatment and prevention to battle the state’s opioid crisis.

Despite the issue being a top priority for the 2018 session, the final vote on the measure (HB 21) almost didn’t come as the Senate and House were at odds for hours over whether the bill should include dedicated funding for Vivitrol, which is a monthly shot that has been successful in helping people with opioid addictions.

The House and Senate passed a compromise that sets aside money but makes clear that it shouldn’t be used only for naltrexone, which is sold under the brand name Vivitrol. The bill passed both chambers unanimously Friday night and is headed to Gov. Rick Scott’s desk.

Lawmakers finished most of the session’s business Friday night but will return Sunday to pass a budget and a tax-cut package.

While the drama on Friday may have focused on funding for treatment, much of the attention during the session focused on preventing addiction. That strategy included trying to prevent people from getting addicted to prescription painkillers, which can lead to abusing street drugs such as heroin and fentanyl.

To that end, the bill would impose a three-day limit on prescriptions for treatment of acute pain. Physicians could prescribe up to seven-day supplies of controlled substances if deemed medically necessary. Cancer patients, people who are terminally ill, palliative care patients and those who suffer from major trauma would be exempt from the limits.

The bill also would require physicians or their staff members to check with a statewide database before prescribing or dispensing drugs. The goal is for the database, known as the prescription drug monitoring program, to interface with physicians’ offices and electronic health records used by doctors. To help make that a reality, lawmakers agreed to spend $991,000 for improvements.

With the prescription limits, education requirements and funding for treatment, House sponsor Jim Boyd, R-Bradenton, said the bill will go a long way in helping curb a growing opioid crisis.

“In the big picture, I think it’s a great initiative, and I think it will definitely save lives,” Boyd said.

In 2016, heroin caused 952 deaths in Florida, fentanyl caused 1,390 deaths, oxycodone caused 723 deaths, and hydrocodone caused 245 deaths. Those statistics led Scott in May 2017 to declare a state of emergency.

The House and Senate had differences about funding for medication-assisted treatment and whether insurance companies should be required to provide it.

The Senate, in part, wanted to direct money to be spent on Vivitrol.

Alkermes, the manufacturer of Vivitrol, spent more than $156,000 on campaign contributions in Florida during 2016 and directed $50,000 to Senate President Joe Negron and political committees he controlled.

Ultimately, though, the chambers agreed to spend $53.5 million in opioid funding.

The bill targets $14.6 million in recurring funds to the Department of Children and Families to take steps to increase access to treatment and reduce waitlists. It also allows funding to be directed to case management, residential services, outpatient services, aftercare services, and medication-assisted treatment, which includes a number of options including Vivitrol.

The bill earmarks another $6 million to the Office of State Court Administrator for medication-assisted treatment but again allows for a variety of options. The bill also would direct $5 million to the Florida Department of Health for emergency opioid antagonists to be made available to emergency responders.