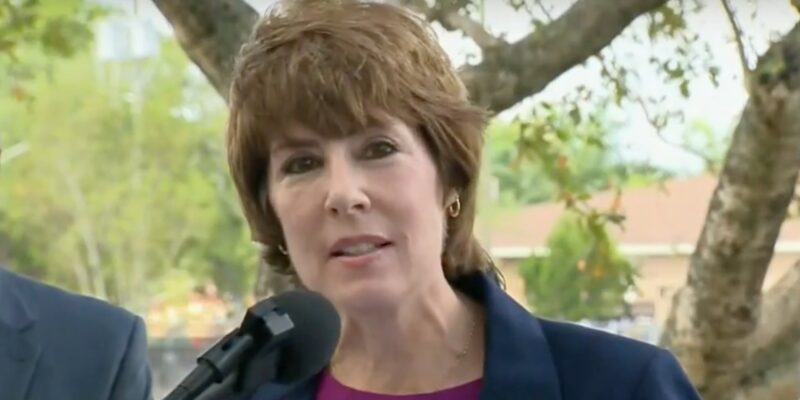 The Florida Gubernatorial race is picking up steam. As expected, gun control is going to be at the forefront of issues discussed in the race, and Chris King, a Democrat hoping to secure the nomination, is launching the first attack on Gwen Graham's gun stance.

He elaborated that “Gwen Graham, who is a good person, but in my view has not demonstrated a record that is passionate about eliminating weapons of war from our streets. In Congress, Congresswoman Graham never supported an assault weapons ban.”

In response, Gwen Graham's campaign refuted the claim and said that she's passionate about seeking an assault weapons ban, explaining that she's been pushing for it since the Pulse shooting in Orlando. Instead, she dismissed King's comments as a "small attack."

Graham commented that "These attacks are predictable, but sad. Democrats attacking fellow Democrats won’t do anything to solve the mass-shooting crisis.”

King cited that a number of major shootings took place while Graham was in congress and that 151 Democrats in the House sponsored or cosponsored an assault weapons ban bill. In fact, House Resolution 4269 was cosponsored by 149 Democrats and an additional 24 signed on after the Pulse nightclub shooting.

"As far as I can tell, Congresswoman Graham, when she was serving there, never added her name as a cosponsor," King mentioned.

The Democratic primary will take place on August 28th. 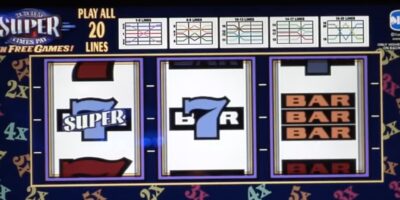 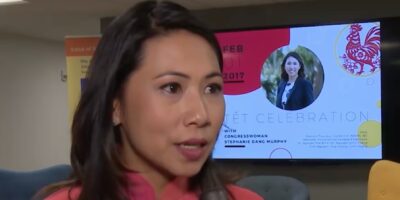