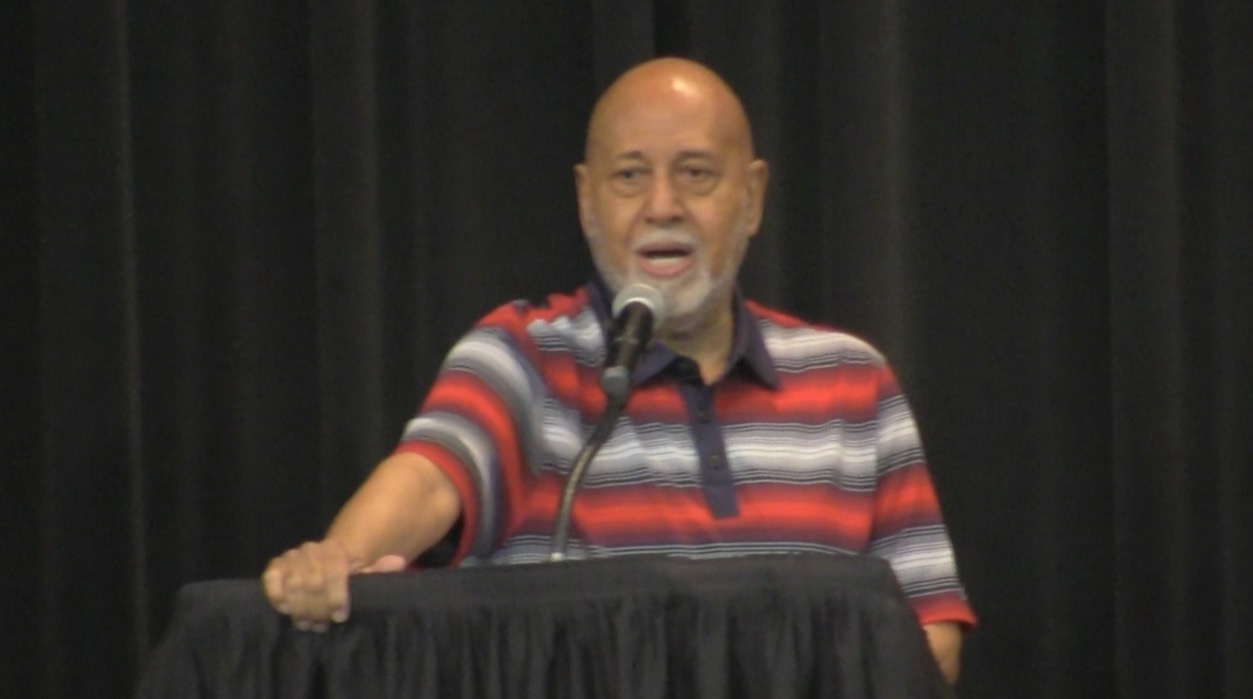 With gun safety on the mind, Obamacare still matters to members of Congress

The gun violence debate has all-but sucked the air out of the U.S. Congress this year, but some members of the Democratic Caucus in the House are taking a breather and reminding Americans that there is still some unfinished business.

Republicans are still actively trying to vote it out of existence, while Democrats are still hoping that Americans will believe their ACA message is still a viable as they claim. Senate Republicans failed to repeal Obamacare in 2017 after Republican Senator John McCain sided with Democrats and voted against the measure, but that didn’t stop the GOP from beginning the process of chipping away at the healthcare law.

The recent Tax Reform law signed into law by President Trump eliminated the hated individual healthcare policy mandate. Americans are not longer obligated to have health insurance coverage. So what’s next? What will Republicans do next to chip away at the unpopular law?

Democrats know that the bill as a whole is in trouble, and have been trying to tell Americans that ACA just needs some fixing. Florida Congressman Alcee Hastings (D) tweets that while Obamacare is “not perfect,” Republicans should join him and other Democrats to “make it stronger,” and not look to “gut” the law.

The ACA is not perfect. But rather than working together to make it stronger and better, House Republicans have only worked to undermine it or repeal it without an alternative. 70 votes have been taken to gut the ACA, driving up costs for taxpayers & consumers. #ProtectOurCare