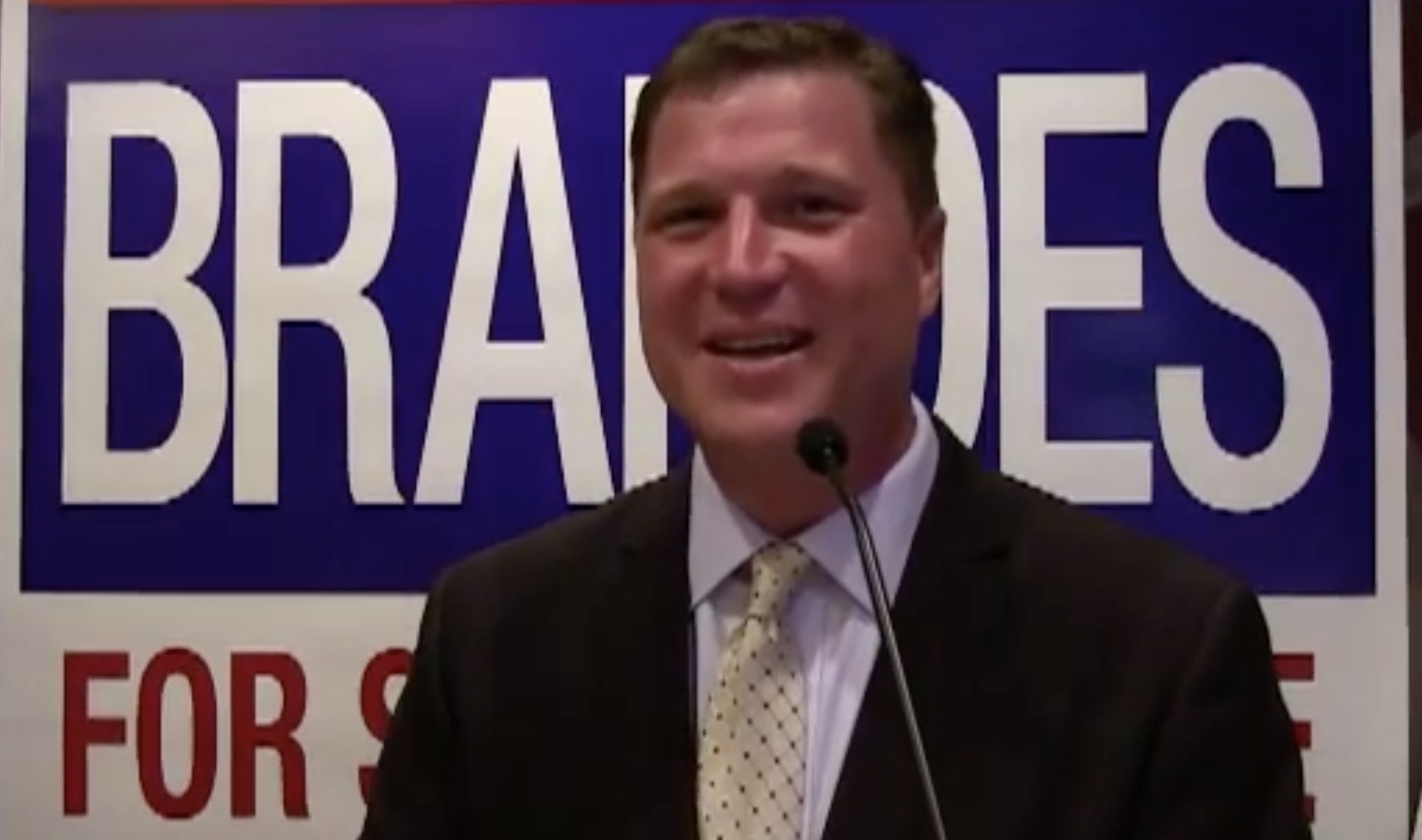 Florida state Senator Jeff Brandes (R) is considered one of the most conservative politicians in the Florida legislature, but the pro-gun, anti-tax, less government, and usually business-friendly legislator has filed a bill that could put his conservative bona fides into question.

Brandes’ CS/SB 1218, is seen as nothing more than another taxpayer-funded government program that would severely cripple the bail bonds trade, if not all-but eliminate it.

The bill calls for taxpayers to flip the bill on personal electronic monitors that would be affixed to offenders and completely cut out the bail bondsmen.

“Electronic Bracelets are the new Slave and Indentured Servant Ankle Irons of Old. They create a bloated government program, create a beat down… I wish Brandes and his colleagues would wear one of those monitors for a month, put their ankles where their mouths are.”– Jerry Laing, bail bondsman

While police act as the first line of defense in combatting crime, bail bondsmen, who do not receive government subsidies to manage their clients, are the clean-up crew that come in and enforce court-ordered pre-trial release instructions.

Some believe Brandes’ bill, as well as others like it nationwide, would task police and corrections officers make release decisions on the street without sufficient information to base the release on.

According to the bill, misdemeanors would be reclassified as civil infractions rather than crimes. In other words, individuals who commit crimes like prostitution, simple battery, indecent exposure, reckless driving, vandalism, lewdness, and DUI/drunk driving, would only receive a simple citation instead of being arrested and having to post a bond.

Because they only charge a 10% fee to bail individuals out of jail, bail bondsmen must rely on all kinds of bond amounts from both felonies and misdemeanors to help them balance their books at the end of the month, put food on the table.

If the Florida legislature passes the bill and it gets signed into law by arguably the most pro-business governor in Florida’s history, Gov. Rick Scott, bail bondsmen could very well see their respective small businesses served with a death sentence of sorts.