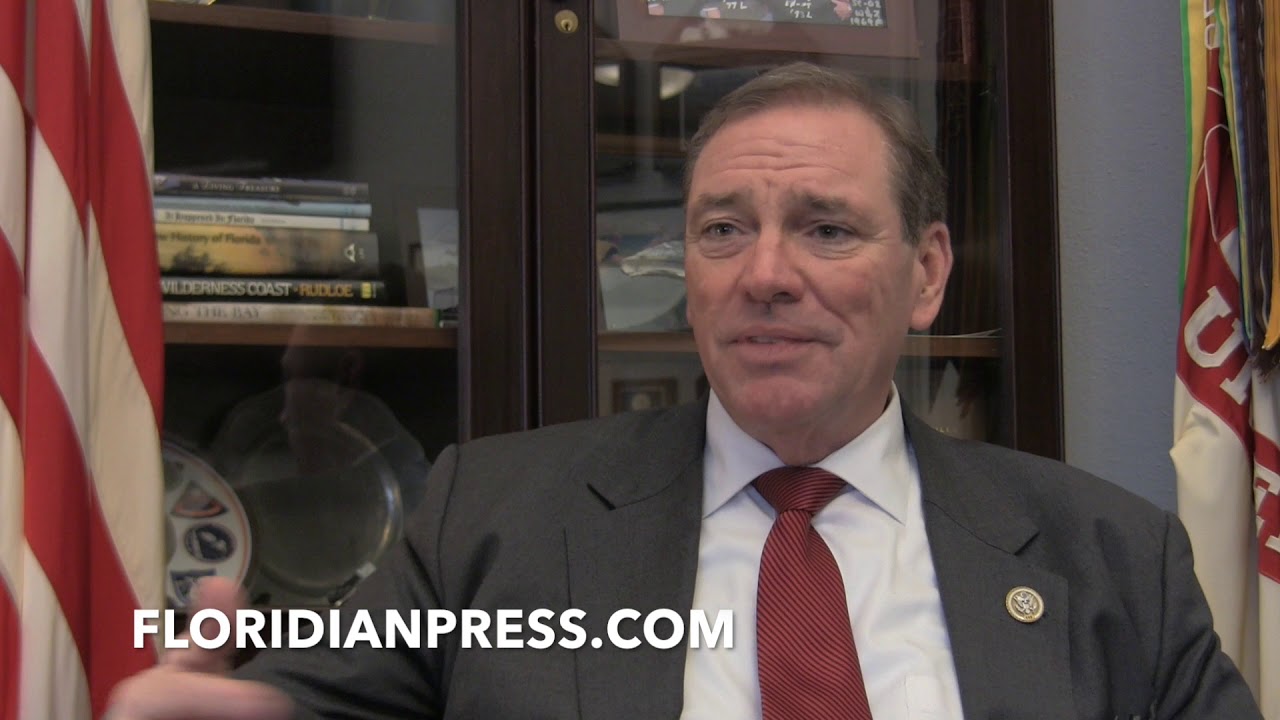 Democratic FISA memo “not worth paper it’s written on”

Going to congress is not for everyone, and many members of congress will share their disappointment in the legislative process, while others revel in the “fascinating” and high octane lifestyle.”

Florida Congressman Neal Dunn (R), who is serving his first term in office, jokes that the hours he spends as a member of the U.S. House of Representatives is “pretty similar” to hours he spent as a surgeon in northern Florida, but that the only difference was that he gets “a lot of death threats” nowadays.

Dunn says he read both memos, but could not discuss the Democratic version because it was still categorized as “top secret,” adding that the Schiff’s memo was “not worth the paper it’s written on” because it didn’t have any “verified facts.”

Dunn also added that both the CIA and FBI vetted Rep. Nunes’ GOP memo and found nothing out of the ordinary.