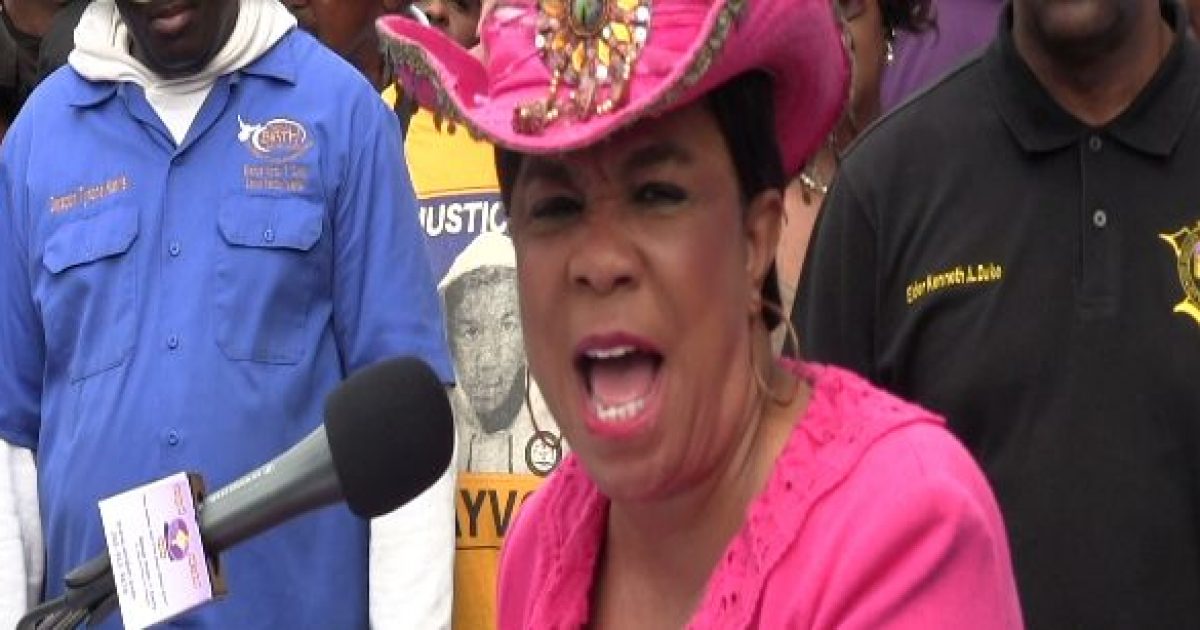 Rep. Wilson calls Trump a “racist,” will boycott State of the Union

Never one to mince her words, Rep. Frederica Wilson (D) has come out swinging for the fences against President Trump for the “insensitive” and “bigoted racist” remarks he allegededly made about “shithole countries.”

President Trump’s supposed controversial remarks has Democrats outraged, many like Wilson, have called him an outright racist.

Wilson is now taking her long-standing disdain towards the president further, announcing that she will join several other members of congress and boycott the upcoming State of the Union address.

Remember, Wilson and Trump exchange jabs over a the nature of the phone conversation he had with the wife of a fallen U.S. soldier.

Wilson released a statement expressing her feelings and thoughts about her decision to boycott the SOTU address, saying that it would be an “embarrassment” for her to be seen under the same roof with the president.

“For the first time since I began serving in the U.S. House of Representatives, I will not be attending the president’s State of the Union address,” Wilson said in a statement. “I have no doubt that instead of delivering a message of inclusivity and an agenda that benefits all Americans, President Trump’s address will be full of innuendo, empty promises, and lies.

“During his disappointing and destructive first year in office, Mr. Trump has demeaned the presidency at every opportunity and cast doubt on our nation’s standing as a global leader. The United States’ reputation is smoldering in the ashes of his recent racist and incendiary remarks about Haiti and African nations. Many of his proposed domestic policies are harmful to people of color, low-income communities, and the middle class. It would be an embarrassment to be seen with him at a forum that under any other president would be an honor to attend.”-Rep. Frederica Wilson (D)