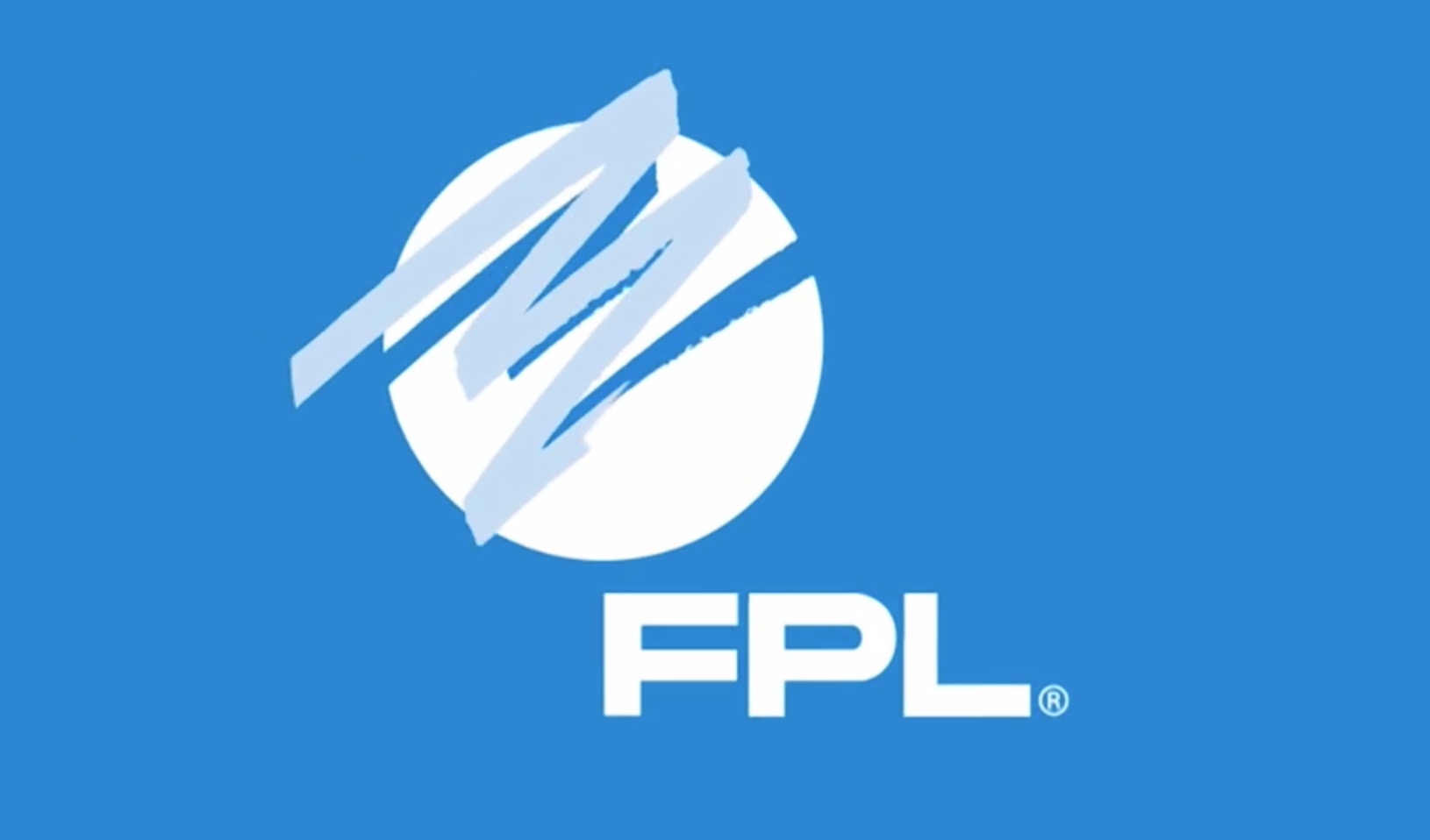 THE CAPITAL, TALLAHASSEE, January 3, 2018……… After saying in October it expected to collect an estimated $1.3 billion, Florida Power & Light has put on hold a plan to bill customers for the costs of restoring electricity after Hurricane Irma.

FPL had been expected to file a petition last week with the Florida Public Service Commission and begin recouping the money from customers in March. But FPL spokesman Dave McDermitt said Wednesday the company has not moved forward with the plan, primarily because it is studying implications of a federal tax overhaul approved last month by Congress and signed by President Donald Trump.

“While we were planning to file a cost recovery plan with the Public Service Commission by the end 2017, we now believe it is in the best interests of our customers to delay our filing to allow us time to have more accurate information and understand the complexities and implications of changes to the federal tax code that occurred at the end of December,” McDermitt said.

McDermitt said the utility anticipates it will have more information by the end of January. At least in the short term, that means customers will not see Irma-related storm charges hitting their bills in March.

FPL’s approach differs from Duke Energy Florida and Tampa Electric Co., which last week filed plans with the Public Service Commission to recoup a combined total of about $600 million from customers. The money would cover costs related to Irma and the replenishment of storm reserves.
Utilities are typically allowed to recoup storm costs from customers, with the issue addressed in FPL, Duke and Tampa Electric rate agreements approved in 2016 and 2017 by the Public Service Commission. FPL, for example, began collecting costs related to Hurricane Matthew in March 2017 and is expected to finish next month.

The Public Service Commission approves what is known as an “interim” charge that allows the utilities to collect the money. Utilities come back later with actual storm-related expenses and can be required to refund money if they have collected too much — or can be allowed to charge more if they didn’t collect enough. FPL this year will go through that cost-reconciliation process related to Hurricane Matthew, which caused extensive damage along parts of the East Coast in 2016.

Duke, which is the state’s second-largest utility behind FPL, filed a petition last week with the Public Service Commission seeking to recoup $513 million in costs over a three-year period. That includes money to cover the restoration costs of Hurricane Irma and the replenishment of a $132 million storm reserve, according to the filing.

In a news release, Duke said residential customers who use 1,000 kilowatt hours of electricity a month would see a $5.20 increase in their bills as of March. Duke said in its filing with the Public Service Commission that 1.3 million customers lost power in September at the height or Irma and that 12,528 contractors and employees were involved in the restoration work — the largest number in Duke Energy Florida’s history.

Tampa Electric, meanwhile, filed a petition last week with the Public Service Commission to recover about $87.4 million in restoration costs and to replenish a storm reserve. Most of that money is related to Hurricane Irma, but Tampa Electric also has included small amounts related to tropical storms and hurricanes dating back to 2015.

In a news release, Tampa Electric said the overall amount would translate to about $4 monthly for a residential customer who uses 1,000 kilowatt hours of electricity a month — a common benchmark in the utility industry. The release said the extra costs would show up in bills in March and continue through 2018, when they likely would be reduced.

Published with permission from the News Service of Florida. Story by Jim Saunders