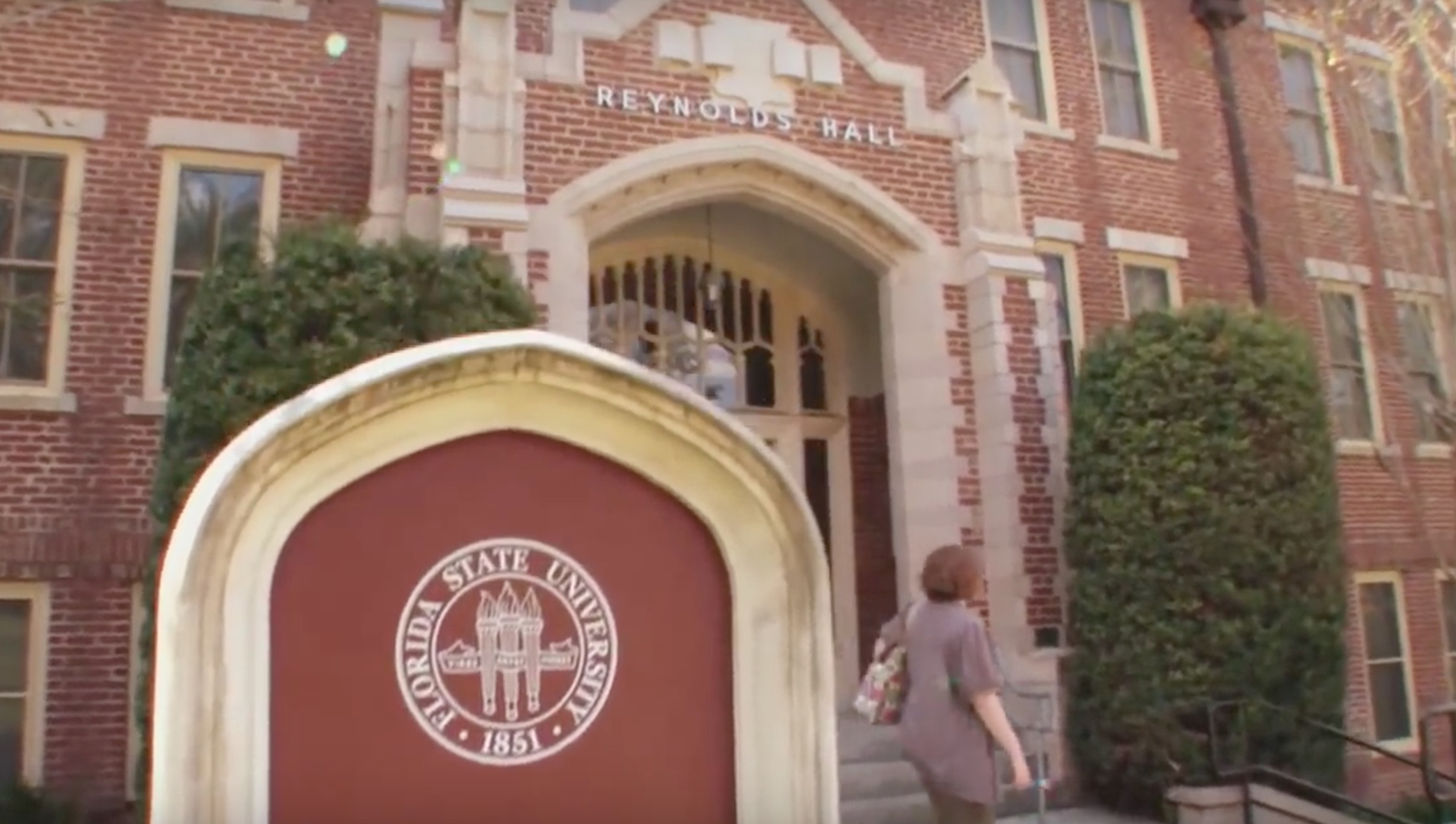 Free-speech zones would be banned, and state universities and colleges could be sued for disrupting campus speakers or peaceful protesters under a bill approved Tuesday by a House committee. In an 11-4 vote, the House Civil Justice and Claims Subcommittee approved a measure (HB 909) that prohibits faculty, students and staff from “materially” disrupting campus activities including guest speakers, speeches, peaceful protests, literature distribution, signs or the recording of video.

The bill, sponsored by Reps. Bob Rommel, R-Naples, and Chuck Clemons, R-Newberry, also prohibits colleges and universities from designating “any area of campus as a free-speech zone” or “restricting expressive activities to a particular area of campus.” Schools that violate the “Campus Free Expression Act” can be sued for compensatory damages up to $100,000 per incident, including court costs and attorney fees. “We’re making sure that our students have the right to free speech that God gave us all,” Rommel said. “And currently our universities are restricting it.”

But Kara Gross of the American Civil Liberties Union of Florida said the measure would have a “chilling” effect on free speech. “Anyone can bring a lawsuit alleging they were materially disrupted,” Gross said, adding it would then require the schools to spend “significant resources” defending themselves. Gross said Richard Spencer, the white nationalist who spoke at the University of Florida last year and drew protests, would be an example of someone who could sue a school on the basis of disruption.

The bill next heads to the House Education Committee. A similar bill (SB 1234), sponsored by Sen. Dennis Baxley, R-Ocala, is pending in the Senate.

Published with permission from The News Service of Florida