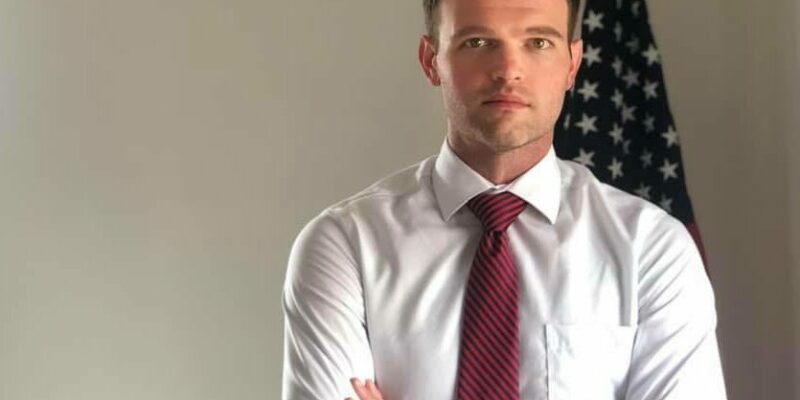 This bill looks to make the tenants of the STOP WOKE Act more defined and clearer. With the changes, Rep. Andrade believes that lawyers will be more likely to take a case to court for their client due to the more defined language of the bill.

According to the Florida House’s official website, the bill’s purpose is to administer “limits on judgment for punitive & compensatory damages for certain claims” as well as authorize “aggrieved party to bring civil action for certain claims within specified timeframe regardless of determination made by Commission on Human Relations.”

The bill will also include an increased employer violations cap. Currently, under the STOP WOKE Act, the most an employer can pay in violations is $100,000. Under Andrade’s bill, that number would increase to $1,000,000.

However, the STOP WOKE Act was not without its critics. At the time of the bill’s introduction, State Sen. Shevrin Jones (D-FL) said the bill was an attempt to “whitewash and rewrite history.”

"Republicans' apparent ban of ‘Critical Race Theory’ is a dangerous attempt to whitewash and rewrite history for the sake of political expediency," stated State Sen. Jones.

He would go on to mention that the bill is a “dog whistle” from the Republican Party.

"This is not a real issue Florida families face in their daily lives, but just the latest dog whistle from the GOP as they map out a 2022 strategy to confuse and distract voters from the issues that really matter: job security and higher wages, affordable housing options, access to quality health care, sufficient funding for public education, protection of our fragile environment, and a more just justice system."

It is unknown how Democrats will react to the new amendments due to the nature that it looks to make the bill less vague.