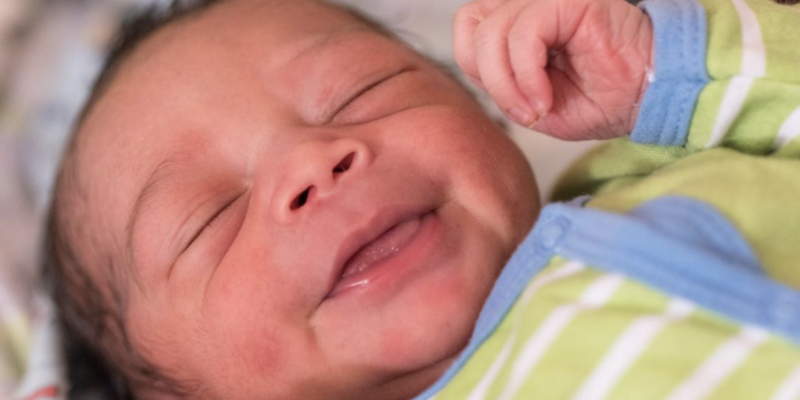 The controversial “Born-Alive” bill, or the “Born-Alive Abortion Survivors Protection Act, co-sponsored by Reps. Ann Wagner and Florida Rep. Kat Cammack, passed in the House of Representatives by a vote margin of 220-210.READ MORE

US Rep Kathy Castor-Republican extremists made it their priority to criminalize women’s health care in the first week of the new Congress. I will stand up to them and focus on what matters to our neighbors.

Maxwell Alejandro Frost-Heading to the House floor right now to debate an anti-choice bill that fails to condemn violence against abortion clinics, providers, staff, and patients.

Rep. Cammack Press Office-After years of waiting for House Democrats to take this bill to the Floor, @HouseGOP

wasted no time and delivered its passage this afternoon. We stand for life.

"Mills Drafts Anti-Woke Publishing Bill to Protect Children from Being Sexualized" by The Floridian's Javier Manjarres— He hasn’t even been sworn into office a week and former combat veteran, Rep. Cory Mills (R) has already drafted legislation that would prevent education publishing houses from printing and disseminating “woke” propaganda, specifically sexually explicit and pornographic material to children.

"FAA Grounds Flights, Florida Officials React" by The Floridian's Grayson Bakich—The Federal Aviation Administration (FAA) has temporarily grounded all flights due to a system outage. This comes just over two weeks after Southwest Airlines had something similar happen, with millions of travelers stranded in airports. Naturally, the issue is trending on Twitter, and Florida representatives are speaking up.